7. "When Will My Life Begin?" from Tangled

I'm not a huge fan of Pocahontas as a film, but this is a really nice "I want" song. The extended metaphor of the river constantly changing its course is a powerful image, especially in light of Pocahontas disagreeing with her father's view of the water as being "steady as the steady beating drum."  It captures the idea that youth and vitality thrive on breaking from the path--especially in a Disney movie. 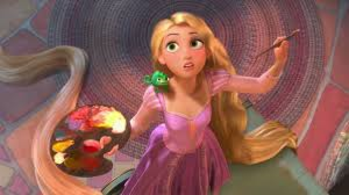 Unlike many Disney "I want" songs, which seem to focus on a fantasy goal beyond the character's reach, Tiana's goal of opening an amazing restaurant is grounded in reality. She has already made strides toward the goal and knows exactly what steps need to be taken to reach it. This song has desire, but it is a highly optimistic desire with a specific solution in mind. This song captures what makes Tiana, in my opinion, one of the more interesting and inspiring Disney princesses.

8. "For the First Time in Forever" from Frozen 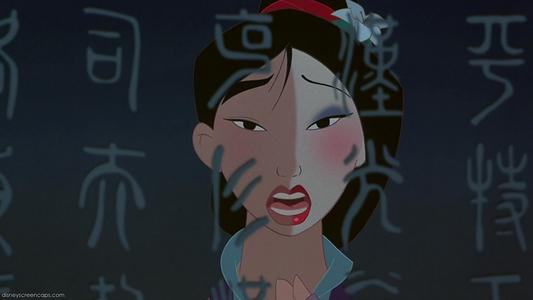 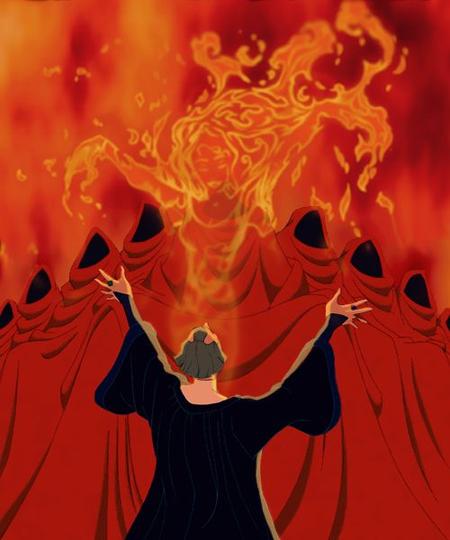 6. "Hellfire" from The Hunchback of Notre Dame 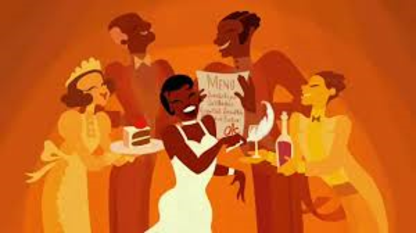 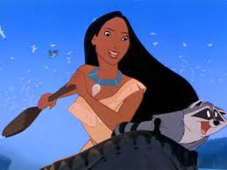 1." Part of Your World" from The Little Mermaid

This, like "For the First Time in Forever," has some of the quirky lyrics that carry with them slight shades of the "thingamabobs" in "Part of Your World." The structure of this one is unique, because it ranks the desire for change as just another item on Rapunzel's daily "to do" list. It also takes the experience of being held captive (albeit under the guise of manipulation) and zeros in on the more tedious aspects of the existence. Even though Rapunzel has an overall positive outlook, we still get a real sense of her longing for freedom. 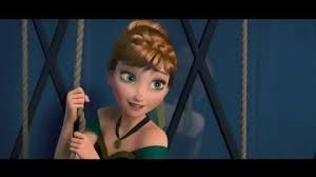 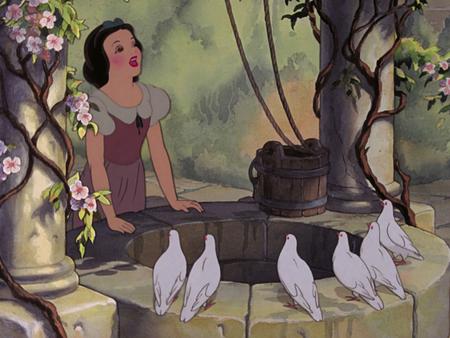 It's tough to argue that this is the ultimate "I want" song, Disney or otherwise. Aside from the clever lyrics (complete with Ariel's stopping the song to remember the name of "human" items), I think the thing that has always made this song work is the vocal performance of Jodi Benson. When she sings this, you REALLY feel her sense of longing, and you believe this is something she has wanted for a very long time.

2. "Jack's Lament" from The Nightmare Before Christmas

The "I want" song is a trope found in musical theatre that also features extensively in Disney movies, particularly those of the Disney Renaissance. The main characters sing about how they would change their current life situations, often citing the reasons they are unsatisfied. The changes they sing about are usually drastic, often involving an adventure, and the tones of the songs are wistful, yet optimistic.

4. "I'm Wishing" from Snow White and the Seven Dwarfs

Much has been said about the various Disney "I want songs," and they have been ranked several times over. I have narrowed my list to a top ten of my favorites (which was not an easy task). My choices do not necessarily reflect my opinion of the movie in question. I picked these songs based on their emotional power, their melodies, and the lyrics.- 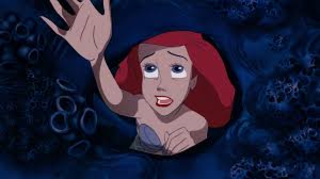 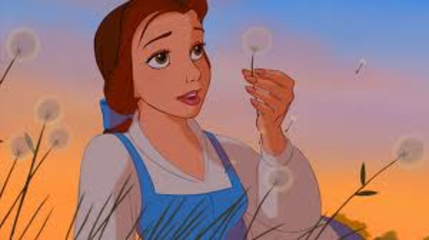 I realize it is a villain song, and Hunchback is far from one of my favorite Disney movies. However, I feel I would be remiss to leave this song off, because it is such an interesting, fitting example of the "I want" song. It addresses some very mature subject matter for Disney, putting Frollo's lust for Esmeralda and his conflicting religious views on full display (at least as far as Disney is willing to take it). Here we have a version of the "I want" song that deals with a forbidden desire, and the character singing it is very aware of this fact and calls attention to it. How often do you get to see the narrative presented in the confines of guilt? It was a bold move for Disney.

This is an interesting take on the "I want" setup when you consider that the character singing the song is, by his society's standards, on top of his game. As the famed Pumpkin King, skilled at putting on a better Halloween each year, everyone around him (with the exception of Sally) assumes he is perfectly content, if not overjoyed with his fame. Nobody suspects that he is completely burned out, and it will take something as monumental as celebrating Christmas in Halloweentown to fix it (or so he thinks).

3. "Belle" from Beauty and the Beast

My focus here, of course, is on the end of the song, which Belle sings alone. After several minutes of the townspeople reflecting on what a weirdo Belle is, literally behind her back, Belle gives her side of the story, revealing that she buries her nose in books to escape what she considers a humdrum existence in which she is undervalued. It's hard not to get swept up in the swell of the orchestration as Belle, in pure Disney princess fashion, bolts out into the field and engages in one of animation's prettiest dandelion images. I also love the way the melody shows up again with the Beast in "Something There."

Yes, the earworm "Let It Go" is the more famous song from this movie, but I don't really consider that one an "I want" song; it's really more of an "I am" song. "For the First Time in Forever" has unshakable optimism as its driving force, and since the events leading up to it at that  point in the film are rather dour, it is a nice change of pace. The quirky lyrics (including one about being "gassy"--a first from a Disney princess) recall elements of "Part of Your World," but this one is much more upbeat.

One of the few Disney songs that gives me chills every time I hear it. This is actually an odd song for the character when you really think about it, because this is the one moment in the film I feel Mulan is truly vulnerable. In her other songs, she shows confidence and optimism, but this song is much more introspective. It is also a little more vague when you consider that Mulan is completely unsure of her identity at this point, but that uncertainty makes the song more heartfelt.

10.  "Just Around the Riverbend" from Pocahontas

It's tough to mention this song without mentioning 'Someday My Prince Will Come," because it basically covers the same topic. Snow White wants to be rescued by a prince. Yes, from our cynical 21st-century perspectives, we could criticize Snow White for having two songs about wanting to marry a stranger and live happily ever after. But come on, people--this was the first full-length animated feature, and the first Disney princess. There are a lot of tropes here appearing in this format for the very first time. Besides, after seeing sweet Snow White in her horrible circumstances, how can anyone criticize this girl for having a positive outlook on ANYTHING?

5.  "Almost There" from The Princess and the Frog 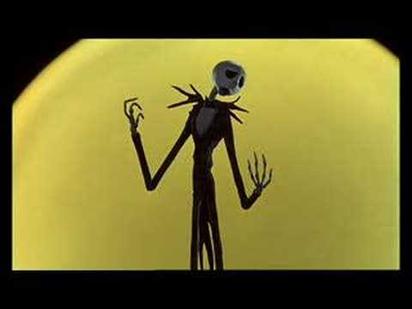