Did you miss Paul's first game day?  No worries.  You can get caught up here!

0907:  Act surprised as to how quickly game was won.  Ignore other players that accuse you of “net decking.”

0845:  Ask 2 shop patrons if they would like to try WCW Nitro.  They leave, planning to never return to Local Game Store.

1242:  Wake up from cat licking face.  Thank “better alarm clock,”  grab a few Bud Lites with Lime from the fridge.

0835:  Find empty spot in play area of store.  Realize that no one else planned to be there until 9.  Blame others for being lazy.

1905:  In middle of 3rd game, yell at teammates, demanding to do map objectives.

2045:  Remember how to spell ESPN, can actually check sportsballs scores.

0800:  Finally get out of bed.  Hope what you slept in was good enough for public;  otherwise, their problem, not yours.

0859:  Rest of SGoA show up except one.  Explain to rest of group how you never liked the one guy who is currently missing.

2238:  Grocer has usual 24 pack of Bud Lite with Lime ready for you.  Appreciate that something is stable in life. 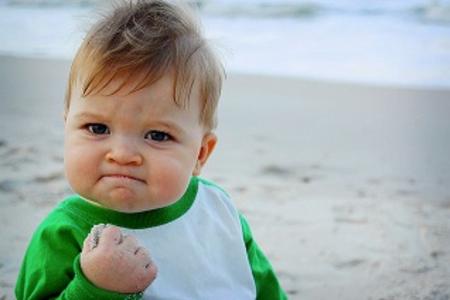 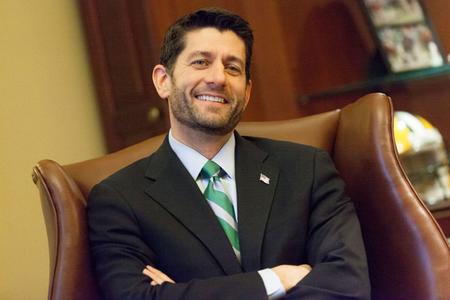 2213:  Eliminated from game first, told to “learn to play, noob.”  Tell others to “uninstall game.”  General confusion.  Accuse all others of being on drugs.

2000:  Arrive at host house for evening gaming.  SGoA has already started a game of Arkham Horror, hoping that your earlier promise was true considering the time.

@tomixfitz has addictions.  Thankfully, they are all gaming related.  Followers are always welcomed, and only rarely ridiculed.

2101:  Comment that theme is dumb, video games are for nerds, but will give try.

0830:  Arrive at Local Game Store for Game Day.  Arrived before business owner, so parked in his spot.  Have to teach importance of keeping a schedule.

0730:  Alarm blares, knock over half-filled Bud Lite with Lime can to turn off alarm.  Consider spillage to be liquid bread for the house pets.

2221:  Leave, again stating that you are done with SGoA.  Make note in phone's calendar of next week's location and time.

1015:  Make ethnically-insensitive joke loudly.  Say its “cool” because you're “2% African-American.”

1800:  Notice you have an hour before evening gaming.  Log into Heroes of The Storm for a “quick game.”

2103:  Start making comments that show Heroes of The Storm knowledge.  Say you figure it all out with “context clues.”

1100:  From losing a close game, loudly proclaim to never come back to SGOA or Local Game Store.  Check with owner while leaving about shipping status of next mutually-agreed-upon CCG expansion, leaves note to order plenty since you will buy at least 2 cases.

A GAME DAY IN THE LIFE OF A PAUL:  PAUL STRIKES BACK