But wait!  There's more!  Here's another Game Day in the Life of a Paul!

Check out The Culture Cache's PSA about player behavior here! 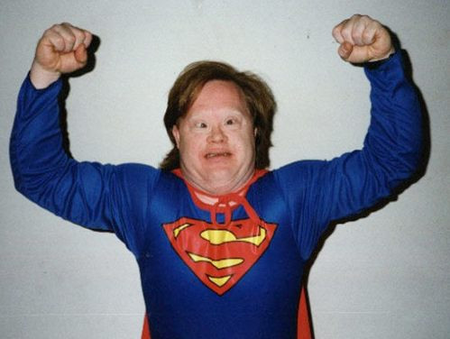 But ultimately, you end up being... 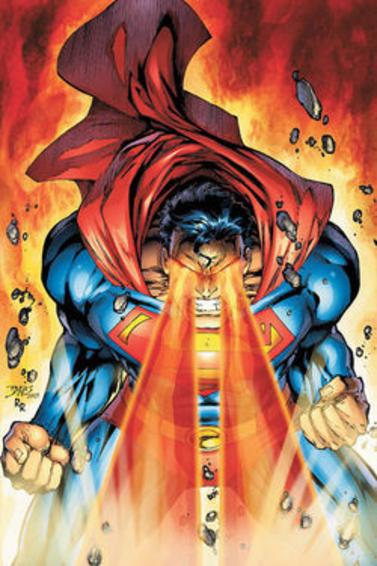 To recap, fellow Punk Rock Tabletop readers:  You begin the day feeling like this:

2300:  Forget homophobic slurs you came up with while visiting forum message boards.  Offer “helpful” criticism on net deck you used, vaguely repeating a post made earlier in the week.

2238:  Grocer already has your 24 pack of Bud Lite with Lime ready for you when you pull into grocery store.

2230:  Leave, saying this is the last time you will ever play with group.  Make sure of meeting place and time for next week on way out door.

2135:  Say that with all that wasted time, you could have played 2 games of WCW Nitro.  Mention that group should update to newest rules set.

2130:  Standing your ground, even though you knew you were wrong 20 minutes before.

2015:  Complain about snack provided by host.  Eat all the pizza rolls.  Make fun of player who is drinking Miller Lite.  Make mental note to get more Bud Lite with Lime on way home.

1945:  Get told that your character's story is immature and childish.  Ask if anyone wants to quit playing, and play WCW Nitro instead.

1855:  Getting character sheet ready, complain about latest rules set.  Say that 2.0 was the best version of said game.  Ask friend sitting next to you if you could borrow some dice.

He will run farther in life than your typical Paul 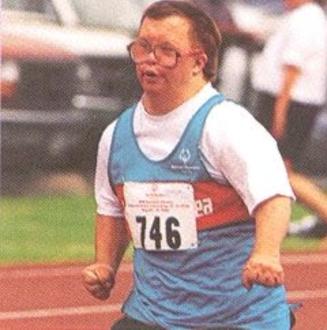 1130:  Make fun of mentally disabled kids still stuck on the blocked-in bus as you get in your car.

1045:  Lose horribly in the finals.  Lament that you just “threw the deck together” the night before, and you are surprised to get as far as you did.  Remember the name of message board poster who posted the deck list for the deck you used today.  Start mentally preparing homophobic slurs to call him when you get home.

1015:  Complain about “broken” rules during your 4th round, even though you are guaranteed to be in the finals.

0930:  Say how bored you are of the game during your 3rd round.  Ask tournament director if he could hold WCW Nitro tournaments instead.

0845:  Thank the net deck you prepared the night before for beating a clearly better opponent.

0817:  Finish game as quickly as possible.  Ask other people in shop if they'd like to play WCW Nitro.

0815:  Complain and make cocky comments about being paired against Kid-3 for the first round.

0807:  Complain to tournament director about the tournament starting late.

0805:  Arrive 5 minutes late at local game shop.  Double park in front of short bus, feeling assured that they won't be able to figure out who the driver is.

0730:  Wake up 30 minutes late to leave for CCG tournament.  Sweep away empty cans of Bud Lite with Lime to get to car keys.

A Game Day In The Life of A Paul