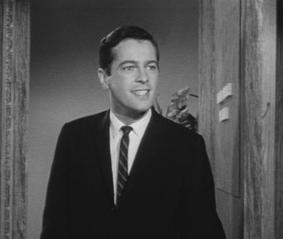 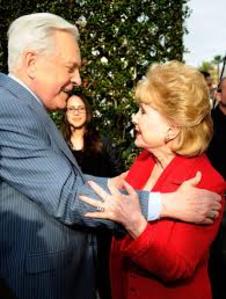 Despite being a prominent film historian and the face of an entire cable network, Osborne led a relatively private personal life. It wasn’t until his recent death, for instance, that the public learned of his 20-year relationship with stage director/Strasberg student David Staller (who confirmed his partner’s death). His health was declining longer than anyone knew, but he kept working as long as he could. 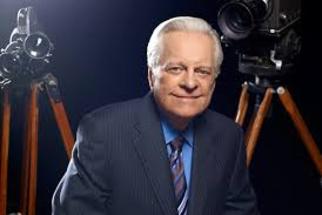 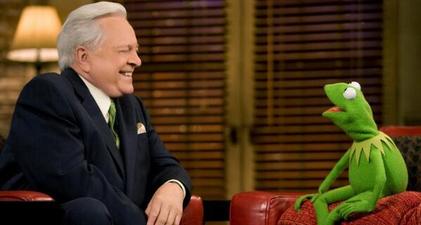 Ted Turner founded Turner Classic Movies in 1994, and Osborne was there from the beginning, hosting nightly broadcasts and surrounding each screening with his knowledge, delivered in the soothing, personable voice that immediately endeared viewers to him (his first introduction was for Gone With the Wind). He related the history matter-of-factly, but always with enthusiasm. Despite splitting host  duties between himself and Ben Mankiewicz in 2012, Osborne and he remained the principal face of TCM all the way up to 2016. He said of his job, “If I really couldn’t do it with enthusiasm, that would be the time to quit.” While that never appeared to have happen, his health eventually declined to the point that he was forced to quit. 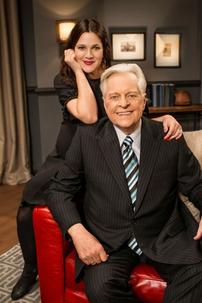 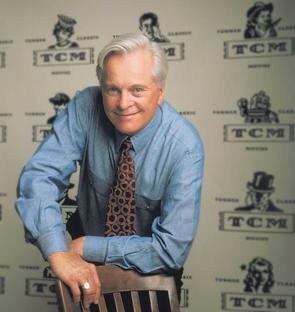 When cable first arrived in my house, I began watching Turner Classic Movies. I looked forward to 31 days of Oscar, which was an entire month of Best Picture films (some of which I likely couldn’t access any other way at that time), and Summer Under the Stars, which showcased a different actor each day. Most of all, though, I looked forward to the comforting sound of Robert Osborne’s voice as he introduced the classics with anecdotes from behind the scenes. I used to pretend he was my grandfather; little did I know that he would influence me to study and write about film myself one day. 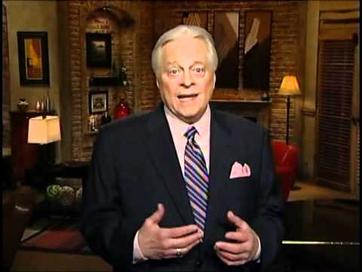 A Tribute to my Pretend Grandpa: R.I.P. Robert Osborne

I learned a great deal about the Golden Age of Hollywood by racking up tidbits from Osborne. He was not there as a reviewer, but an expert. He actually spent time with many of the high-profile figures showcased in these films. He started his career as a contract actor for Lucille Ball and Desi Arnaz before turning to journalism—on the advice of Lucy herself. He wrote for The Hollywood Reporter in the 70’s and hosted for The Movie Channel in the 80’s. In between all of this, he was studying film, writing novels on Oscar-winning films, and paying tribute to important figures in the industry.

I developed an interest in classic films at a surprisingly young age, and Turner Classic Movies satisfied much of my curiosity. It had variety and occasionally dug deep into niches that I longed to explore. Osborne’s gentlemanly voice and demeanor were as familiar to me as that of a family member, and while I spent a lot of time developing my know-it-all persona as a kid by parroting his trivia, it was his insight bookending those old films that encouraged me to seek out information myself, and to share my findings with the same enthusiasm he demonstrated every time he was on camera. He was one of my first examples of an educated man being rewarded for his skills, and one of my first real role models. I regret never having met him, because my daydream of talking film over tea for hours with him is very much alive. Goodnight, good sir, and thank you.