“Too Many Cooks “ was launched upon unsuspecting viewers at 4 AM, three days before Halloween, during the AS Infomercials block. It soon became a viral hit, repeateding nightly for a solid week the following month and racking up views on YouTube. It managed to capture a concept that had been missing from the network for years—you can be weird, but still be clever.

Williams Street soon began collaborating with a comedian/artist named Alan Resnick.  Resnick worked for the network when he developed one of its first “infomercials,” “Live Forever as You Are Now with Alan Resnick,“ with his creative partner Ben O’Brien. He had also seen success with his bizarre YouTube series alantutorial, in which he portrayed a young man who makes unnerving tutorials for accomplishing basic tasks. In December of 2014, AS aired a new infomercial by Resnick and his team, entitled “Unedited Footage of a Bear.” The title is extremely misleading, as the titular bear is seen very briefly in the opening and has absolutely no relevance to anything else occurring in the short. What we do see is shockingly authentic-looking ad for a fictional allergy medication called Claridryl, complete with a fake “skip ad” button and fine print warnings at the bottom of the screen. The “ad” seemingly ends with a young mother smiling and embracing her adorable children in a sunny park. However, we soon learn that the commercial is not over. In fact, it has only begun, and it is becoming something rather sinister. 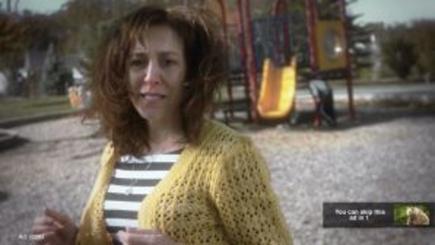 Adult Swim began on Cartoon Network back in 2001. The concept was that the channel would switch to programming marketed to adults at 8 PM. Shows like Space Ghost: Coast to Coast, Home Movies, Sealab 2021, and Harvey Birdman: Attorney at Law emerged here, as did a great deal of anime during the Toonami block, such as Inuyasha and Cowboy Bebop. This was a safe haven for folks who were sick of safe television. While many of these shows became popular, there was an undercurrent of experimentation, similar to the vibe generated by Liquid Television a decade earlier. Adult Swim eventually became its own network, operating on the same channel as Cartoon Network, but treated as a separate entity programmed by Williams Street Productions. In the last decade or so, however, the quality of the programming has diminished quite a bit, devolving into what my husband affectionately calls “stoner vision.” Awkward jokes, excessive violence (with no clear purpose), and atrocious writing have carried many of the shows into unwatchable territory. Many of us began to long for AS to return to its satisfyingly weird, yet subtly brilliant form… 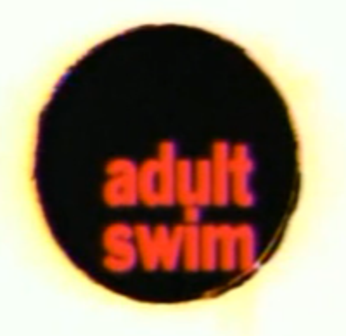 The fine print continues appearing onscreen as we follow the same mother, driving through a neighborhood that has gotten considerably darker—almost gray. She nonchalantly fetches a bottle of Claridyl nasal spray from her glove compartment and uses it for what is far from the first time that day, based on her demeanor. She drives by a crime scene at a nearby house, complete with a sobbing police officer and several flashing lights. As her journey continues, and as the fine print onscreen continues to remind us that this is an “ad,” we watch the woman delve deeper into a nightmare, driven by a complete and utter enslavement to the very drug she keeps ingesting—one that clearly is doing her harm. That drug is Claridryl—the very product the “ad” is attempting to “sell” us. I really don’t want to go into much more detail, because this short film is an experience that requires multiple viewings to be fully recognized…and this is where it really gets brilliant. 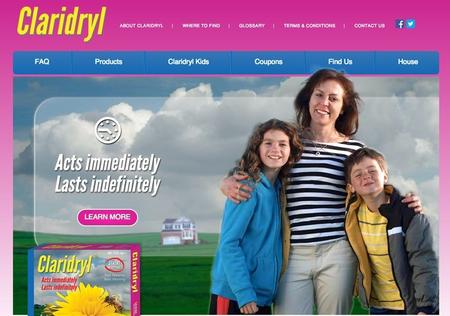 The manner in which both “Too Many Cooks” and “Unedited Footage of a Bear” mixes understated, ruthlessly dark humor with straight-up horror, all while making it interactive, is an intriguing take on all the things television and film can be in this day and age. It is catering to a highly creative, innovative, risk-taking demographic that is willing to explore, and the fact that a major cable network is airing something this unique and avant-garde (even if it is doing so past midnight) bodes well for those of us who crave something different. Adult Swim may never return to what some consider its “glory days,” but continued collaborations with the likes of Resnick and his ilk could turn it into something much more exciting.

All of a sudden, a bizarre new programming block, simply called “Infomercials” emerged in 2013. The premise itself was fairly straightforward—hey, let’s air parodies of infomercials during  the wee hours, when real infomercials would normally air, and create something special for the insomniacs out there. The execution of this, however, became a bit more layered. I want to focus on two in particular—“Too Many Cooks” and “Unedited Footage of a Bear. “ As I am typically party-tardy, these were both recent discoveries of mine, despite being two and one years old, respectively. However, the implications of these having been aired on a major cable network, considering their content, is fairly thrilling. 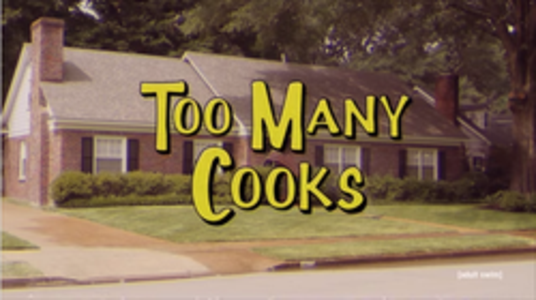 “Too Many Cooks” begins simply enough: We see a parody of sitcom opening credits, primarily those of the 80’s and 90’s. Members of an All-American family pause in the midst of some character-establishing activity to look directly into the camera and smile as their names appear in bright yellow letters below their faces. This continues for an uncomfortably long amount of time, as the theme song begins to loop and the family members start to multiply. Eventually, the genre of the show itself morphs into a crime drama, with the trademark theme song still present, yet altered in tone and tempo. We trudge through several more changes and added cast members until it soon becomes clear that something is very, very wrong.  An inexplicable, unsettling mood emerges, and it soon becomes clear that the cast is stuck in opening-credit hell—and they are all being pursued by a homicidal maniac. As a slasher film unfolds, the song continues, relentlessly taunting the cast as well as us, the viewers. With an iron-fisted grasp on dark humor, we watch in confusion and amusement as the whole thing unravels before our eyes. 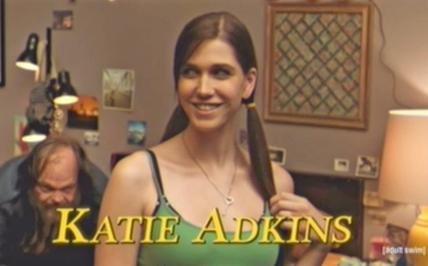 Here’s How Infomercials Could Save the Network

Immediately following the airing of UFoaB, related Easter eggs, in the form of links, began to emerge online. Viewers were able to experience the story interactively, discovering items such as real ads for the fictional Claridryl. This viral marketing continued with Resnick’s next contribution to the network, “This House has People in It,” which I will cover in my upcoming video. 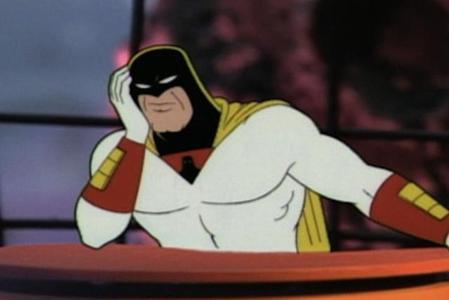