Over the years, comics have always had lots of fun creating animal versions of regular super characters: from Throg to Dextar, from Krypto to Ace. Each animal has a similar origin of his or her powers and a reason for his or her intelligence to be just high enough that he or she doesn't rampage like a squirrel with a Green Lantern ring....... ahem. And while last week I asked for everyone to share what their favorite animal with powers would be, this week I want know what some of your favorite super animal stories have been. 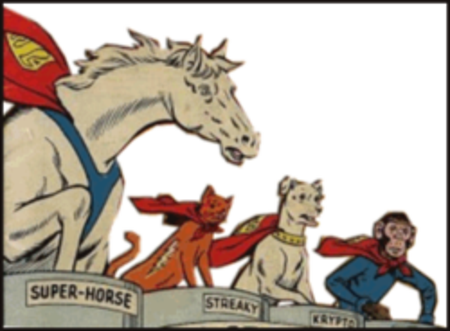 Age of the Super Pets 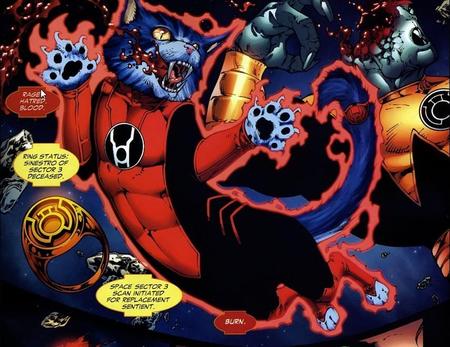 Ever since the beginning of fantasy lore there has always been the stories of fantastic beasts, mythical creatures, and powerful pets. From dragons to familiars, the stories of these amazing animals has always fascinated us. Super hero comic stories are no different, and as long as you don’t try to think too hard about it, certain aspects can be downright entertaining. Some of the earliest of these animals were Krypto the Superdog, Streaky the Supercat, Comet the Superhorse, and Beppo the Supermonkey. As you might guess, all four of these magnificent creatures had powers similar to Superman, though only two of them were Kryptonian in origin. Krypto and Beppo both originated from the alien planet, and because of this, they gained powers under a yellow sun. One of the many things that occurs to Kryptonians as they gain these powers is increased intelligence. Both Krypto and Beppo received this as well, but ONLY to get as far as not going crazy as most animals might do. I would not expect my dog to just know to control his heat vision or train himself to fly. Streaky’s powers are a little more sci-fi than just simple solar radiation exposure. Streaky’s powers were gained when Supergirl tried experimenting on kryptonite, trying to find a way to negate the radiation poisoning. Instead, she created something called X-kryptonite which mixed with Streaky’s DNA to give the kitty powers just like Superman's. Finally, Comet the super horse has a kind of more off the wall history. Originally a Centaur from medieval times, Comet was put under a spell that turned him full horse. He was also gifted with immortality, and for some unexplained reason, powers similar to Superman. These four creatures would later team up as the Legion of Super-pets! 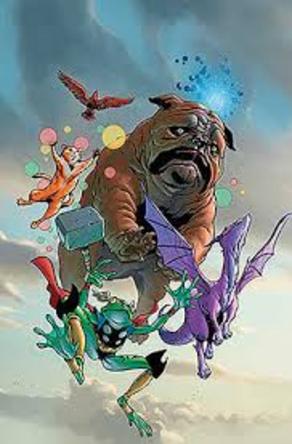 Another fun animal to look into is the inhuman pet, Lockjaw. He has the ability to teleport and serves as the escort to the inhuman royal family. While Lockjaw has never had his enhanced intelligence confirmed, he is still written within the confines of being smarter than a  highly trained bulldog. Likely this is because of his upbringing with the royal family so this, too, could be pushed as another reason he is smarter than an average animal.  Lockheed is another fun comic creature from our merry Marvel universe. Lockheed is a small purple dragon that is from an advanced alien dragon race. Lockheed is capable of traveling through space using  astral vessels which transport their essences. His society operates much like an insect hive though, and Lockheed was unique in wanting to be his own individual self. Lockheed joined up with the X-men as a close ally to Kitty Pryde. Anywhere she goes and any team she has joined since has always had him as a member. Later, we find out that Lockheed is hyper intelligent, knowing more alien languages than even Beast. As with DC comics, Marvel also used many of its super hero pets to form a team, named the Pet Avengers.

Many of Krypto's stories can and have brought a tear to my eyes. In so many ways, this Kryptonian canine has been so well written in regards to his loyalty and heart. Somehow, this character can go months upon months without showing up at all, but within two pages of his return, I’m hooked and I want to know what he will do next. So please, share some of your favorite superhero pet sagas for all of us to look up and read. I’ll see you all next week for The Next Issue. 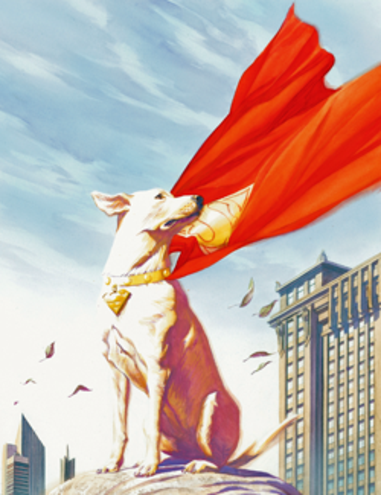