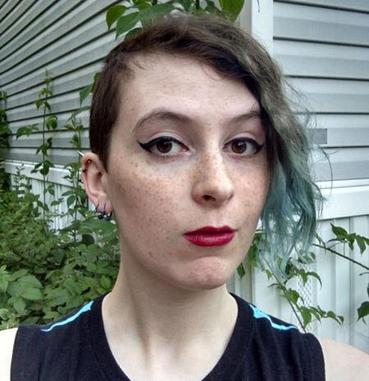 Caitlinn hails from a far away land where reality is a matter of opinion and life can be accurately described with an Oingo Boingo song.
She duel-wields knitting needles and is also well trained with a crochet hook, but can be swift with a sewing needle if need be.
To her, life is a game, and she spends her time trying to unlock as many playable characters as she can, and loves every minute of it.
As the host of Cosplaying Around, she plans to share some of that journey with others, and maybe help them unlock their next special costume! 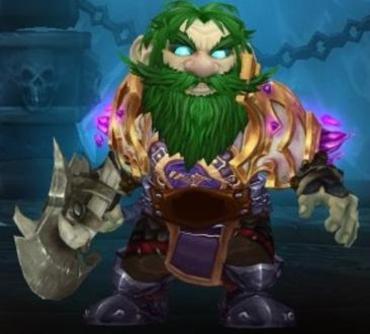 Tomix was born in the 80's, experienced the 90's, gave up in the 00's, and has been coasting on the river of life since birth.  When not gaming or working, he finds new ways to troll reality for his own amusement.  He is the host of Punk Rock Tabletop.