We are what we repeatedly do. Excellence, then, is not an act, but a habit....buttmunch.

For a show that is considered by many to be escapist entertainment, Beavis and Butt-head has served as quite the social experiment.  Much like the swinging hips of Elvis were the harbinger of deviance for teenagers in the 50's, Beavis and Butt-head were our raunchy inner children. While they never grew out of their aberrant ways, the fact that their commentary changed tone in light of the idiocy that surrounded their target audiences proves just how much entertainment, humor, and edginess has changed in twenty years. 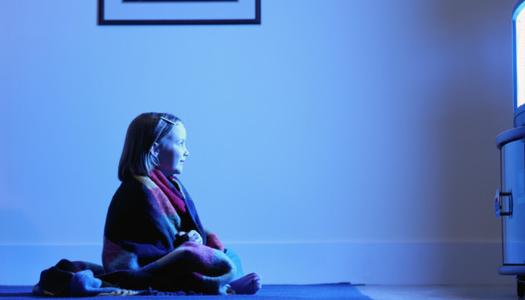 In case you are (for some strange reason) unfamiliar, Beavis and Butt-head are a couple of rock-and-roll morons who spend all of their time together. They mostly watch TV, poke fun at any and all bodily functions, and constantly discuss sex, or "scoring" (even though their knowledge on the subject is clearly lacking). They find themselves in a wide array of predicaments that would be considered embarrassing to the average person, but they laugh about it. They are characterized by physical deformity (overly-large, slightly pointed heads, a massive underbite on one), random bouts of head-banging and chanting of guitar solos, and idiotic, distinctive laughter at the drop of a hat. In other words, they are the kids who sat in the backs of all our classrooms, amped up to eleven. 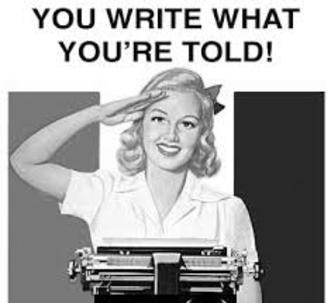 Why is Beavis and Butt-head such a funny show? At age thirty, I find the show more hilarious than I did when I was a teenager. They approach life at face value with a refreshing (albeit crude), unfiltered honesty. They make observations that only fit within the framework of idiocy and still manage to isolate truths. They find humor in the mundane and make great use of innuendo, allowing us to laugh at things that we find funny whether we want to admit it or not. Most importantly, they briefly release their audience from the stress of the adult world. Though Aristotle's theory of catharsis is primarily associated with tragedy, the philosopher referred to comedy in The Poetics as "An imitation of men worse than the average; worse, however, not as regards any and every sort of fault, but only as regards one particular kind, the Ridiculous, which is a species of the Ugly. The Ridiculous may be defined as a mistake or deformity not productive of pain or harm to others; the mask, for instance, that excites laughter, is something ugly and distorted without causing pain." By this definition, comedy is an imitation of inferior action, and Beavis and Butt-head clearly fit the bill. On the flip side, the show captures a bit of Brecht's alienation affect, which focused not on empathy, but, rather, on the distance between audiences and characters. We watch these teenage idiots with the same morbid, gleeful curiosity with which the fictional teens watch violent and sexual content.

Maybe this time I'll get five whole minutes in before they catch me. I might even hear a BAD WORD. 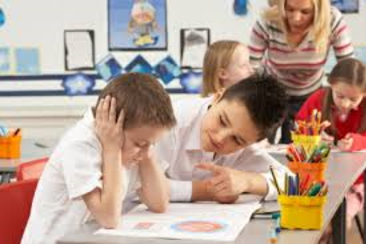 Beavis and Butt-head: The Social Experiment 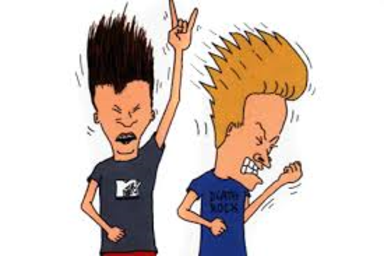 In both my last article and video, I touched on the changing perception of animated films. I now want to focus on an animated series that became synonymous with off-color, immature humor and inciting the knee-jerk Puritans of the viewing public. Beavis and Butt-head started as a short film called "Frog Baseball" that originally aired on the trippy, fun, animated anthology, Liquid Television, in 1992. It was picked up as a series by MTV in 1993 and ran until 1997 (it was also revived a few years ago, all-too briefly. More about that later...). It was one of many shows I was not allowed to watch as a kid, but I did so anyway (when I could sneak it in).

When Mike Judge let go of the show, it was due primarily to his own burnout. He stopped redrafting scripts and focused on other projects, and the show died off in 1997 (a year after the film version was released). As we approached the new millennium, demand for a revival increased. When this finally happened in 2011, a funny thing occurred. Rather than adapting to a new generation of young fans, the boys continued to speak to the fans they made in the 90's, in ways no one could have imagined. In many ways, Beavis and Butt-head had outgrown the youth of America. Their commentary shifted to the shows of the very channel that had always aired their antics, and it immediately became clear that their statements (and even many of their antics) were now on par and even superior to those of others on the channel. They were smarter than the cast of Jersey Shore and Teen Mom, and they made valid critiques of both. They still watched music videos, but the nostalgic zeal that accompanied the rock music of the original was gone. The social commentary that was barely discernible in the original came blasting out of the revival without mercy. It was bold, it was brilliant...and it was temporary. MTV apparently did not see a purpose in catering to the old guard. The reboot lasted one season before ending unceremoniously. We didn't even get a Daria crossover (much to my personal dismay). According to Mike Judge, there is some hope that the show could return, but he is tight-lipped as to how or when that could be. That said, it doesn't take much to read between the lines. The show made the channel look bad by telling the truth. It would have to find another network, because a show like that has no place on MTV anymore. Like the social climate propping the channel up, it is too immature for Beavis and Butt-head--and that is saying something. 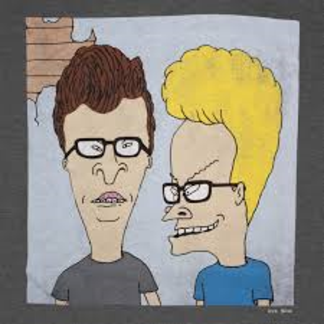 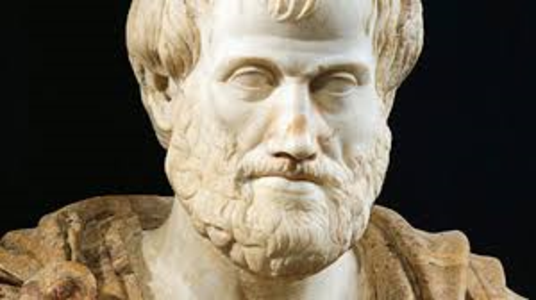 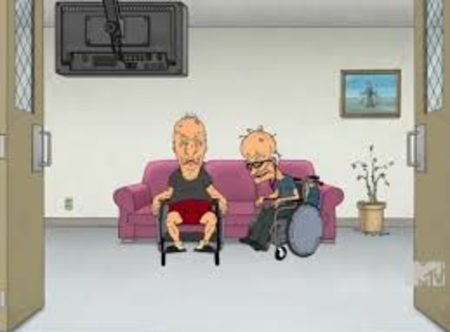 Underneath the layers of blissful stupidity and irreverence that first attracted teens, young adults, and sneaky children in the early -90's,Beavis and Butt-head did manage traces of social commentary--but not in the fashion of, say, South Park, which is much less subtle. Mike Judge poked fun at hippies (see Mr. Van Driessen, the boys' teacher), high-strung school officials (Principal McVicker), coaches (Buzzcut), and simple pushovers (Stewart and Mr. Anderson). That said, in many ways, his biggest targets were his protagonists. They represented lack of drive, lack of parental supervision, and lack of basic education. Their entire knowledge base is derived from television and pop culture--specifically music videos. They were lazy, filthy, destructive, and stupid...and in ways we are not comfortable admitting, relatable.  It's no wonder the censors were so terrified of them. 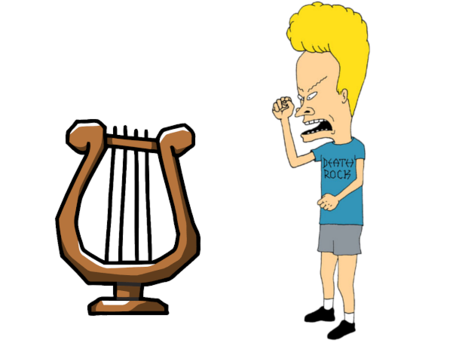 Art is both a mirror and a mold, reflecting cultural shifts while simultaneously shaping them. Beavis and Butt-head aired on MTV just eight years after the Tipper Gore-helmed Parents Music Resource Center launched a full-fledged censorship campaign against various members of the music industry, so the show emerged right in the midst of the fallout. Active protests against the PMRC and its ilk were still active in 1993, making it a perfect time for Beavis and Butt-head to scare off the next round of parents and media watchdogs.  In October of 1993, a five-year-old Ohio boy set fire to a mobile home, destroying the home and killing his two-year-old sister. Their mother accused Judge's show (which, at the time, was the highest-rated show on MTV), of inspiring the child to set the fire, due to the pyromania of the main characters (especially Beavis, who regularly chanted "Fire! Fire!") and a specific trick on one episode, which the boy allegedly imitated. This famously led MTV to remove all references to fire from future episodes. Once again, a risqué television show was accused of teaching values--values that it had no responsibility to teach in the first place. While the show did continue into a later time slot, minus fire references until its 2011 revival, Judge would occasionally take his jabs at the censorship in clever ways, with Beavis chanting words like "Wire! Wire!" in a few episodes.