Don't be afraid to experiment.  Don't be afraid to let a story fail.  Balance between the story that you want and the story the players want.  If you want a lore-driven story-intensive campaign, but your players are more concerned with stabbing things and collecting loot, send them into “dungeons” regularly, and give them an in-game incentive to get involved with the plot.  Players get just an invested with their characters as you do your story.

One of the biggest differences between tabletop gaming and video gaming is your ability to change the game to fit your style.  Don't be afraid to say to your players, “Hey, I think X rule kinda sucks for us.  Lets ignore it.”  Or conversely, “I think the game would be more fun if instead of a fantasy setting, we set this on Mars in the year 2570.”  I have yet to have any game creators show up at my door and tell me we're playing their game engines wrong. 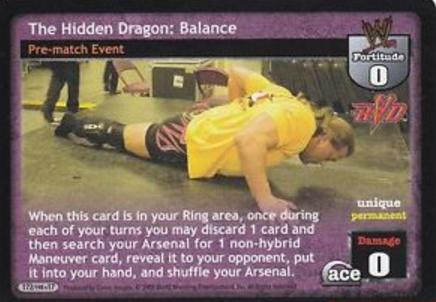 Balance is the best piece of advice I can give to anyone undertaking the task of running his own game.  Be creative with your story, but remember that if you write 5 pages of character background for an NPC, your SGoA's Paul might pick her as a random target for practicing his archery.  Roll with the punches.  Don't stifle your players, and they should have the same respect to not stifle you.  And if they do, remember:  You are the GM.  You are the Hidden Dragon.

Most groups of players are looking for a fun time while being presented with a challenge.  Powering through enemies without a fear of danger gets boring quick.  One thing I did for one SGoA was use a GM screen (a vertical piece of cardboard to hide my dice rolls, notes, enemy stats and pieces before combat, etc) to hide all of my dice rolls.  I never revealed the behind the scenes numbers and engine to the players.  This created a more realistic theme where the players had to carefully consider their tactics, how their rolls affected the game's monsters, and they were never sure when an enemies would fall to their deaths.  This also allowed them to not be as concerned with numbers, while also enjoying the “Roleplay” part of “Role-Playing Games”  And, behind the scenes, this allowed me to swing the tenseness of battle to make more important battles seem more close and epic, and make stupid decisions more detrimental.

Changing the oil using the Wii-mote was a bitch. 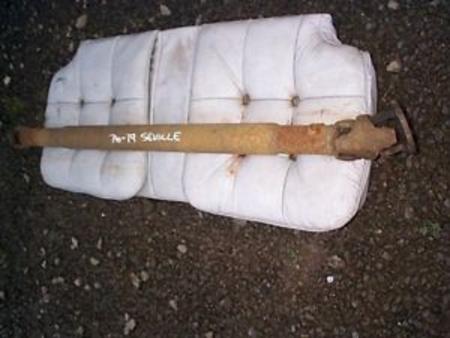 You are the referee.  You are the one in charge.  You have the power to bend, alter, delete, add, ignore, etc., whatever rules of your game that you want.  As mentioned in my video, I always find weight limits to be tedious.  I have never made a player take count of their item weights, or cared for carrying weight limits.  To me, that would be like calling BS on Link for not being able to carry potions, weapons, rods of various elements, a driveshaft for a '78 Cadillac, and whatever else he would need to save Zelda in the current generation of Nintendo systems.

All Game Masters (GM) have their own styles, flavours, and paces.  One thing that every good GM should have is a love of having fun with their SGoA.  And since one thing nobody loves is a Rules Nazi, should you start questioning a judgement, rules call, etc, always tip the balance of your game back to Fun.

So, you have found your own Special Group of Assholes (SGoA).  From looking at your friends, you have decided that the only person who has any sort of leadership potential is yourself.  Or, you happen to be the most stable and creative of the group of asylum patients you call your SGoA.  Or maybe, you are a control freak, and being a Game Master is the only acceptable way for you to assert your dominance over a group of people.  In any of these cases, you have chosen (or been chosen) to be the writer, lyricist, and Front-Man for this little band of adventurers.  And if you have not done this task before, you're about as scared shitless as a 14-year-old mall girl at an Iced Earth concert.  Don't worry little girl; it's not as scary as you think. 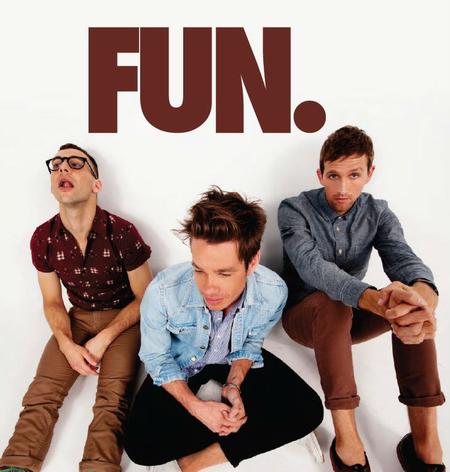 Just try not to have Fun over.  Their dice rolls suck.

When Tomic Fitzgomer isn't creating worlds for his players to ignore, he can be found running around on the back of a fossilized raptor.  Follow him on Twitter @tomixfitz.