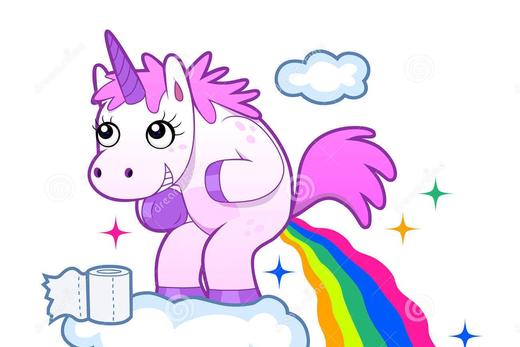 So, where's the happy medium? How do we broaden the spectrum of female representation in storytelling without pulling a Peter Jackson and shoehorning female elves that never existed into the film just to say we like ladies? How about writing a decent story, with well-rounded characters? If you do that, the rest will fall into place, because women play more roles in this world than a film could even begin to capture.

I once had a male friend who was writing a screenplay ask if he was portraying women accurately in his story. Did the dialogue sound "authentic?" He spoke as if he was describing unicorns, because obviously there had to be a specific language and likeness. Now, I do not fault him for this, just as I would not fault a film for "failing" the Bechdel Test. This is how onscreen storytelling has been framed for a long time, and it is a tough habit to break--even for female filmmakers. This is why, as interesting and valuable as the Bechdel Test is on the most basic level, it does not work by itself when it comes to redefining women's roles in stories.

Clearly, a movie that fails the test should not be written off as a lesser movie, or even a sexist movie. Hell, Princess Leia is a strong woman (slave bikini and shackles notwithstanding). So is Hermione Granger. It is simply a fact, more indicative of society than of the filmmakers. Conversely, a film that passes can still be sexist, or inadequate in a variety of other ways (insert just about ANY slasher flick here). The reality is that, while the Bechdel test went a long way in starting conversations, there are much larger elements at stake. What about the types of roles available to women? What about the missing voices of female writers and directors? Perhaps most importantly, what about the fact that there are very specific definitions for what is considered a "female-driven" story?

So what? First of all, if cinema is society's mirror (and vice versa), it should not be difficult to find stories that fit these three rather broad requirements... yet here we are. While some have called it nitpicky, it really doesn't require much except the acknowledgement that female characters exist in a world outside that of the wife, girlfriend, damsel, etc. Really, in our current social surroundings, the Bechdel Test serves two primary functions: A) An interesting bit of trivia, and B) a step ladder to a larger conversation about portrayals of women in media. In other words--it's a start.

It's ok, R2. You're still the droid we're looking for. 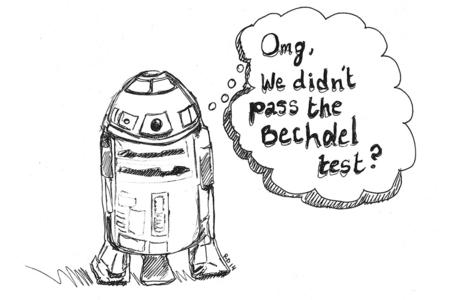 Films that fail the test include big names like The Avengers, several Harry Potter films, (gasp) the entire Star Wars trilogy, and the entire Lord of the Rings trilogy, as well as classics like Citizen Kane, The Godfather, Casablanca, and Singin' in the Rain (though you could easily argue that films in the latter group were products of their time). Even films like The Women or Run Lola Run, which have strong female protagonists, do not contain any of the three elements. The only Pixar movies that pass are Brave, Toy Story 3, A Bug's Life, and The Incredibles, and less than a quarter of Pixar characters are even female. On the flip side, a surprising number of classic Disney films do, in fact, pass.

It seems like it would be a fairly easy feat to accomplish, yet you'd be surprised at some of the movies that actually fail the test. Why does this matter? The best way to really understand that is to actually identify the films that do happen to pass the test--and perhaps more crucially, which ones miss the mark. This is not about forcing art into a gender paradigm; if anything, it is the opposite. That said, is it enough? What is the point of the Bechdel Test, and is it serving its purpose?

Note: This is a fun little metric, but please don't let this dictate your entire moviegoing experience. You'll miss out, and your friends will be really annoyed. 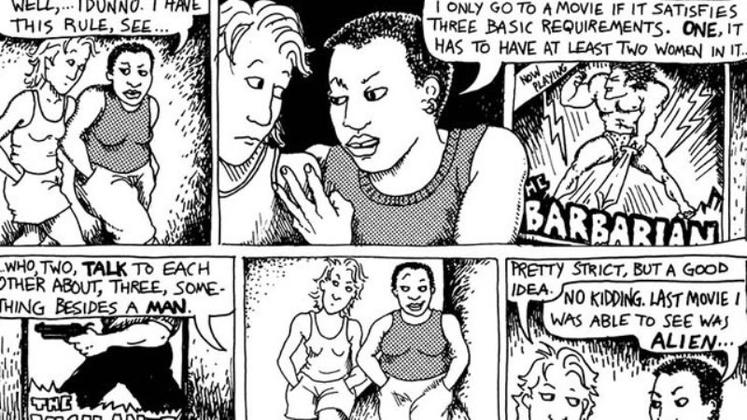 If you have studied film for any considerable amount of time, you are likely familiar with the Bechdel Test. The test is getting some renewed interest with the recent attention garnered by Fun Home, a graphic novel-turned Tony-winning musical about the life of graphic artist Allison Bechdel. Bechdel first coined the term (and really, the entire concept) in her comic strip "The Rule." The rule states that a piece of media, particularly in film, must meet the following requirements to pass:

1. The media must contain at least two women, both of whom are named characters

2. These characters must have a conversation with each other

3.  Their conversation has to be about something other than a man 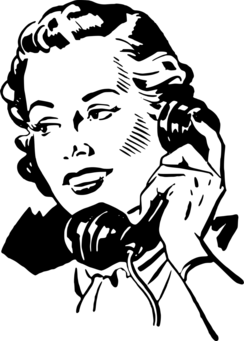 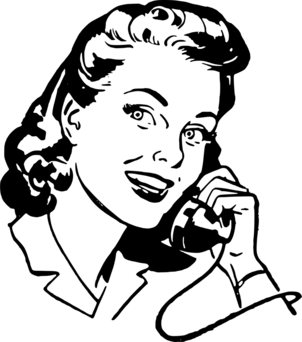 Beyond the Bechdel Test