Stay tuned next week:  something dark lurks in the heart of Arkham....

I Don't Give Ratings, I Only Grant Mercy 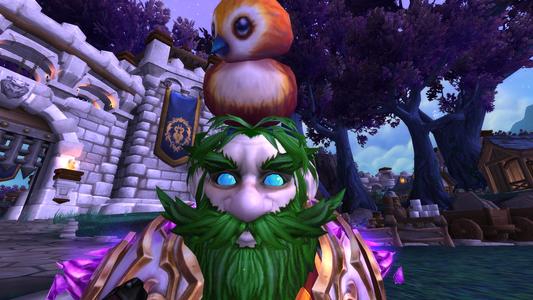 Recently, Brotherwise Games ran a Kickstarter for their followup, Boss Monster 2.  Reading the changes and additions they plan for this, it looks to improve upon what is good about Boss Monster, while introducing new mechanics to make the game more interactive.

Ultimately, the questions remains: is it fun?  The answer is a very definite yes.  There will be games where you may sit around singing along to “All I Have To Do Is Dream” the whole time, but games usually last 10-15 minutes, and the luck can definitely swing back the other way.  With 3 other players that share a similar sense of nostalgia for retro gaming and perhaps off-colour humour, this game can bring you several sessions of fun. 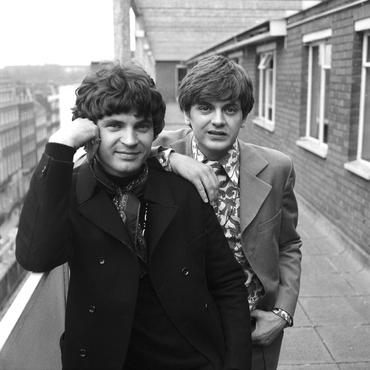 The game ran smoother with 4 players, and it wasn't nearly as common to have Heroes bottleneck in the town, waiting for someone to have more of a treasure type.  Obviously, more cards were seen with a 4th player, but even the amount of cards seen per-person went up, allowing a greater variation of strategy and more Spells.  But even then, I spent more than ½ of one game just building up my dungeon as cobwebs collected at the entrance, singing along to the Everly Brothers songs playing on the restaurant's radio (Seriously, that drum line in “Cathy's Clown” is fantastic!).

The key to this game is the people you play with, I find. My initial testing was with 2 other players who tend to be “nice” and “fair.”  While playing in a different group of 4, with each of us being our own special type of asshole, the game did feel more interactive.  Powerful spell cards were being played a lot more frequently, with the ending of each game hinging more on what other players did.  The last turn of one game, I was able to lure a Epic Hero to my dungeon.  This Hero was in route to die a thousand deaths in my expertly-crafted Dungeon of Doom (complete with Kevin Sullivan), just to have a Paul (remember, “Paul” is a generic term for “asshole opponent”) steal that Hero, thus guaranteeing a 3rd opponent's victory. 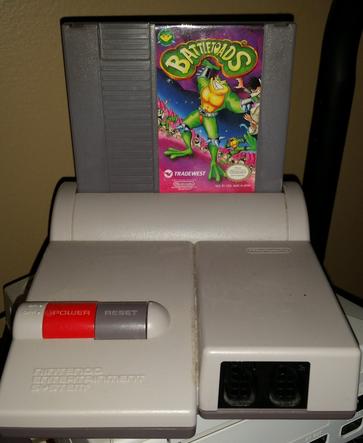 The game centers around creating your own 5-room dungeon for intrepid heroes to venture through.  The rooms you build hold certain treasures, and these treasures determine what kind of heroes will approach your dungeon.  Being a parody of 8-bit dungeons, these treasures and motivations are more stereotypical than a mohawk at a Green Day show, but it does maintain the nostalgic feel of the game.

Last week, I serenaded you all with my initial impressions of Brotherwise Games' Boss Monster.  After further playtesting, it seems like the game is like any good hardcore band: with the right group of people, some real fun can be created. 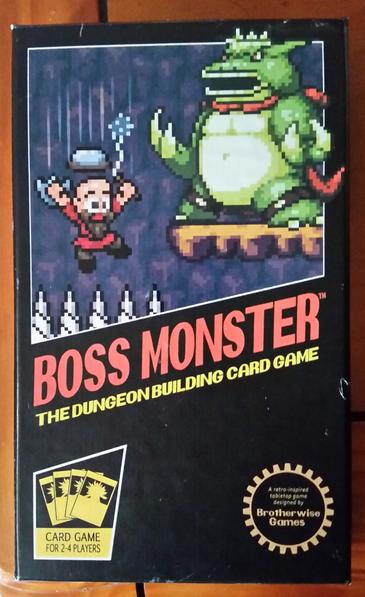