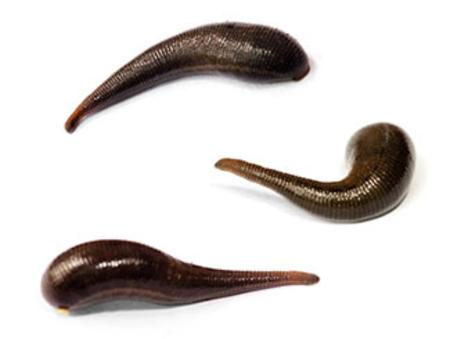 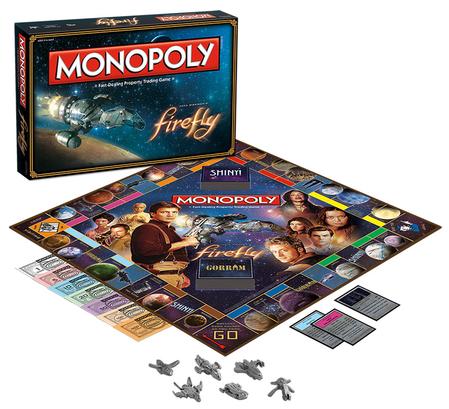 Yes, a generic shuttle.  If this piece is ever chosen first, you can rest assured that the player lacks both creativity and strategic thinking.  Mostly because their thinking can't go past, “Imma need this shuttle to carry my fat stack of credits, fool!”  Well, sir, the money isn't real, the ship isn't real, and your chances of entertaining me through this board game is are about as likely as Firefly coming back to TV.  I have to say, if you don't know exactly which piece is supposed to be “Shuttle,” you can only figure it out by process of elimination.  I know all versions of Monopoly have to have “that piece.”  The standard version has the Shoe.  The Pokemon version has Pichu.  The Game of Thrones version has...  honestly, I'm not even going to look it up.  If you're playing a Game of Thrones version of Monopoly, I can only assume you're allergic to fun.  Wait, what was I talking about?

I love me some skate punk.  RIP, Brandon Carlisle.  Most mother[gentle caressers] have no idea you died last year.  I give you mad props on your drumming, homie.  We'll see you in that mosh pit and skate park in the sky.

The Specials - “A Message To You Rudy”

@tomixfitz has entered The Nexus.  Tweet him for a battle.net battletag, and join him in sucking at Heroes of the Storm.  Or don't.  Does reverse psychology work in these sections?  Are people even still reading this?  If you're reading this still, I'm sorry to have wasted your time.  That was a complete and total lie.

Punk Rock For Your Tabletop: 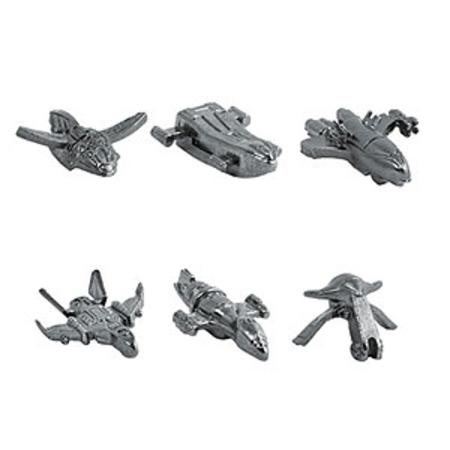 I don't know why they didn't just call this Early's Surveyor.  Must be a bunch of nerd Browncoats that work down at usaopoly.com (who have been creating popular board games since 1994.  They publish games that bring family and friends together to share laughter and make fun memories.  Also, their check just cleared the bank).  Thinking of it as Early's Pimp-Mobile brings it closer to my head-canon, and adds more flavor to this choice of piece.

Remember when Book gets shot?  And they called to the Empire...I mean, Alliance, who showed up and saved his life?  Watch the episode “Bushwhacked.”  Alliance gunships were what docked with Serenity (now, reread that sentence, and try to not make it sound dirty).  They were surrounded by dozens of them with some different wing configurations.  So I would like to propose a Ridiculous House Rule:  Whenever Serenity ends its turn on the same space as the Alliance Gunship, the Serenity player must “bribe” the Alliance Gunship player $50, or the Alliance Gunship player may “confiscate” the cheapest property owned by the Serenity player.  Broken rule?  Of course it is.  That's why it's a Ridiculous House Rule.

Breaking It Down – Monopoly:  Firefly Edition

One of the most tense moments in the episode “Serenity.”  The Alliance has been summoned by the mole, Lawrence Dobson.  As Serenity fled, they passed within arms-reach of this type of Reaver ship.  The ship does end up turning around, and chasing down the crew on their way to Whitefall.  This episode is where we see the so-called “crazy Ivan,” which is NOT that crazy Russian who spent years taking my parking space wherever I traveled.  Maybe this piece could be a little more identifiable if they added body parts and blood to the model, but I could see how that might not make it past their legal department.

I can imagine it now.  A family of Browncoats sits down to play this version of Monopoly.  Grandpa, being the elder (or no one wants to hear him complain), gets to choose what piece he wants to be first.  Not being able to see the pieces clearly, he first picks up Brutus. Grandchild, thinking he or she would be clever, says “You don't want that piece of junk.  You want to use Serenity!”  Remember Brutus now?  Pilot episode?  The ship that Book looks at momentarily before moving on to Serenity?  Apparently, no one in the design team thought “Hey, one of the characters on the show didn't even want to step foot on this ship.  Why would players choose to have themselves represented in this game by that piece?”  This piece is for either players with little to no self esteem, or who are trolling harder than a player who got first pick and got the Shuttle.

As mentioned in my video, the Monopoly:  Firefly Edition comes with 6 game pieces that the players can choose from.  The one ship that everybody can identify on sight is Serenity, possibly the best character from the show.  The other 5 pieces may not be as obvious.

With the help of the myriad of Firefly and Serenity resources on the internet, one can get a little more insight on what the other pieces represent.  Or, you can let me do all the research, and you just blindly trust my judgment and opinion.  If you're reading to this point, we can both assume you choose option 2.  So, let's Break It Down (*cue DX music*), and see what impressions we are supposed to have of these other ships.  Because these are supposed to be icons of the show, the only image I will provide of the pieces is the image above.  If the description isn't enough, blame the game creators, and go watch the series again.  Yep, this article can be an excuse to watch Firefly again, and I suggest you do.