Was it the worst thing I had ever seen, or the stillborn demon mucus I had been warned about? Not really. I mean, I won’t be seeing it, as there was absolutely nothing in that trailer that classified this as worth my time (although I will admit that I kind of liked the use of a hearse as the company car).

Although there may have been worse ones… 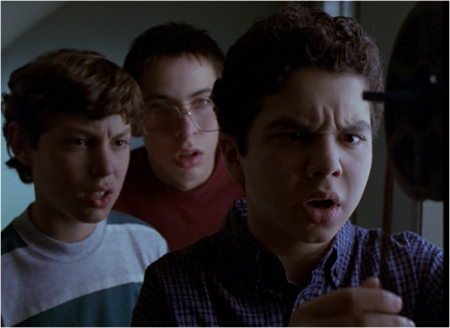 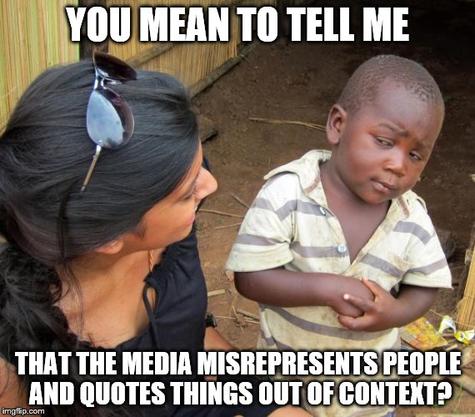 Which brings me to the aspect of this I find the most unpleasant. In the now-infamous interview with New York Daily News, Feig stated, “Geek culture is home to some of the biggest assholes I’ve ever met in my life. Especially after being attacked by them for months because of this Ghostbusters project.” Okay, that was a shitty thing to say, and a really juvenile way to respond to someone not liking your product.

But Feig, let’s think about this for a minute. You had the great power to make a movie for Ghostbusters fans, and with that great power came the great responsibility to remain faithful to the source material of such a beloved franchise. From the looks of the trailer, you did not meet that goal. And yes, it’s just a trailer right now…but isn’t the purpose of a trailer to sell your movie? You cannot expect support when you bite the hands that feed you (and it doesn’t help when your buddy Judd Apatow calls them Trump supporters…because that’s a new one…wonder if Seth Rogen told him that one at the Waffle House). Why not take a different approach? Why not actually appeal to the fans? If the movie really is decent and the trailer is wrong, let the movie speak for itself. The care that went into films like The Force Awakens and Deadpool is what made them so appealing. 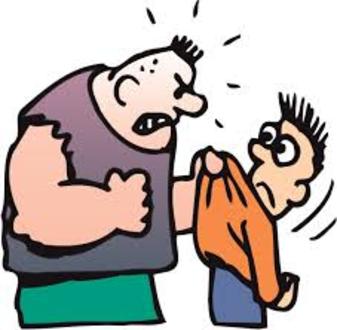 Let’s break this down. Everyone on the internet saw the backlash. Fans hated the trailer. Fans who hated the trailer were hated by folks who don’t know Ecto-Cooler from antifreeze. Pretty typical stuff, just on a nerd rage scale. Put away the torches; I’m not necessarily down on nerd rage. I have expressed nerd rage many a time, and there’s nothing wrong with feeling fiercely protective of your cultural bulwarks (remember the time I nerd-raged over the Jem movie, even though nobody saw it anyway?). Nobody likes to see their nostalgic treasures pissed upon.

I have no plans to see the film as it is, but I, along with many others, am even less likely to purchase something when this is the manner in which it is being presented. If the Sony machine wants to keep shoving geeks in lockers and demanding their lunch money, this really will be a disaster of Biblical proportions… with human sacrifice, dogs and cats living together... mass hysteria…

Later on, Feig did some backpedaling. First of all, the quote heard round the world was from a 2015 interview, and it was sold as a response to the Ghostbusters backlash. 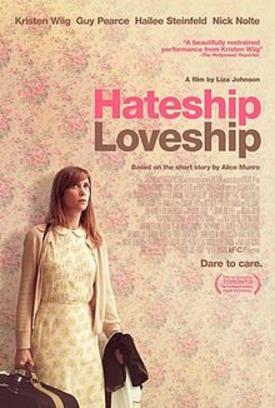 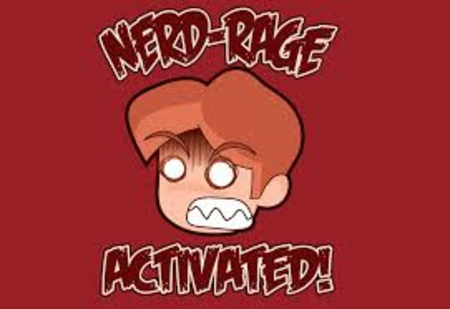 Paul Feig once wrote a love letter to Geeks. He was the man behind Freaks and Geeks, one of the greatest television shows to ever get cancelled after a short run (I would say “prematurely,” but based on comments Feig made about future plotlines and the major flaws of the final two episodes, I’d say the mercy kill came right on time. And I say that as an AVID FreakGeekHead). I recently read about him throwing a temper tantrum that rivals anything my 5-year-old nephew has ever dished out over reactions to the Ghostbusters reboot trailer.

I liked Ghostbusters. I have fond childhood memories attached to the series. I watched the trailer.

Yes, Ghostbusters fans are allowed to be pissed. Yes, even after seeing just the trailer. No, not because they hate women and want Melissa McCarthy to make them a sandwich and go back to Gilmore Girls. Are there assholes like that? Of course. But that is not the vast majority of these upset fans.

This is really the crux of the issue. People don’t like to be browbeaten or force-fed a product, and the marketing for this film across the board just reeks of those things.

Did I enjoy the trailer? No, not really. The jokes were forced, and painfully unfunny. Most of them were explained….because they apparently required explanation. The CGI hurt my eyes. It looks like a tragic waste of Kristin Wiig. 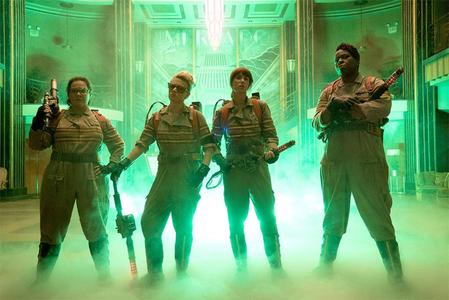 Okay, Feig. I suppose if I had been dragged through the cybermud for years before the trailer for my movie was even released, I’d be touchy as well. Back in college, I had a disturbing experience in which a frothing-at-the-mouth (almost literally) nerd I had JUST met shoved his finger in my face and yelled at me for expressing positive sentiments the Beatles self-titled album. There’s nerd rage, and then there’s that.

Some clarification would be nice.

I am a Ghostbusters fan…but that series did not define my childhood. I can think of plenty of other films that, had they been rehashed in this fashion, would have resulted in a Greek-level cathartic fury on my part. If Justin Bieber played the Goblin King, for instance, I’d be tempted to picket several local theatres with my cosplay friends and some copyright-ducking Henson puppet knockoffs in tow.

Some of our friends React to the Ghostbusters Reboot Trailer here! 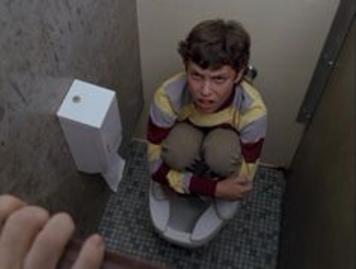 Secondly, Feig later stated, “The ‘assholes’ of which I speak are the ones who live online, who write those hateful tweets and posts and comments,” he wrote. “I’m not talking about the people who have true concerns and worries about the rebooting of a franchise they love, nor am I talking about people who have watched the trailer for our movie and didn’t like it.”