Short lived, but every once in a while, I can't stop listening to them.  The past few weeks have been one of those times.  One of my favorite parts of this video is how great of a crowd the Scots are.  Their level of audience participation is 2nd only to that of a funeral.

@tomixfiz has started streaming!  Follow his twitter to see when he shows off to the world how much he sucks at Heroes of The Storm, Disgaea 5, or the sequel to Amplitude that he was totally playing instead of finishing this content in a timely manner.

Pioneers of Zombie Rock.  I could muse about this group all day, but it's all bla bla bla bla bla.  Mostly, I'm putting this here as a reference for myself, since I'm sure that the <maternal gentle caressing> Management may have censored me earlier.  Now is when Rage is needed.  Badly.

By a Jerk:  Taboo Edition 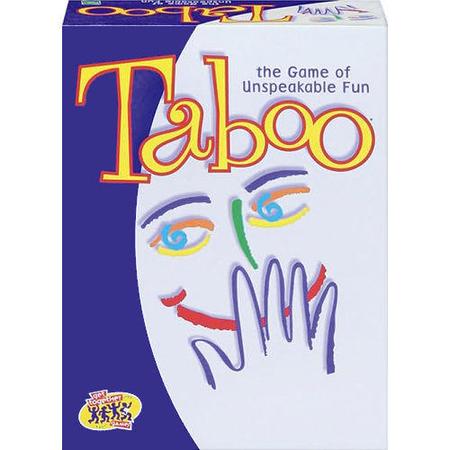 Punk Rock for Your Tabletop​

Sometimes, here on Punk Rock Tabletop, I like to imagine what certain parts of games would be like if they were written “By a Jerk.”  That jerk is me, Tomix.  I propose these cards to add to your SGoA's edition of Taboo.