Next week, I will be filling in for Sister Mary Thespis, who is on vacation. I was supposed to do a Cinematic Indulgence for Connery, but that just doesn't seem right. She did leave me a film to watch...Zardoz? I don't know much about it. We'll see what happens next week...

In conclusion, there are some public figures who have so cemented themselves in the cultural psyche that they rise above the work that put them there. Sean Connery is one of those people. It's tough not to respect someone whose badassery has only increased with time. Well played, sir.

Admittedly, this may be my favorite thing about Sean Connery, and he technically has nothing to do with it.  From 1996 to 2002 (with a few recent resurrections), Will Ferrell treated us to a gloriously curmudgeonly portrayal of Alex Trebek as the straight man alongside Darrell Hammond's masterful take on a mischievous Connery. Throughout the sketches, Connery would torment Trebek with insults and crude answers to questions. It was easily one of the most quotable recurring sketches SNL aired (following the golden age of the 70's and early 80's) despite having such a simple premise. Watching Hammond's gleeful skewering and Ferrell's deadpan annoyance was comedy gold every time. I have no idea how the real Connery feels about the sketches, but I have a mental image of him sitting in a gigantic wingback chair, smoking a pipe and chuckling. This image makes me giggle, so I'm sticking to it. 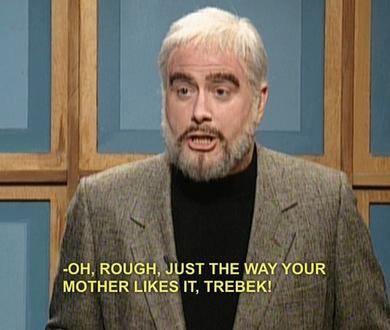 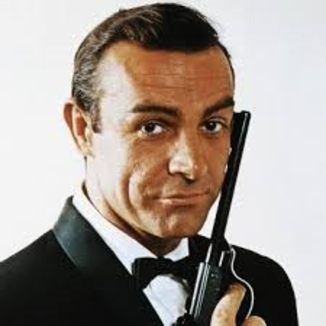 Aside from his trademark accent, Connery can work a line. With rare exceptions, Connery's readings add spark and power to his moments onscreen. The man is nearly unrivaled in his scenery-chewing, but he makes it all memorable. If we want to be entertained as we claimed, Sean Connery is at our service. Even something as simple as calling Indy "Junior" in The Last Crusade is priceless. 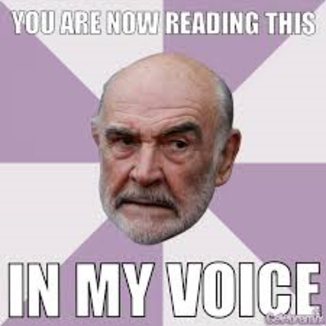 I received a request from Deb, one of our Patreon donors, to write about Sean Connery. Sean Connery, who turned 85 this past Tuesday. Arguably the most popular James Bond. Definitely one of the best subjects of a Saturday Night Live sketch. Certainly a Hollywood icon. 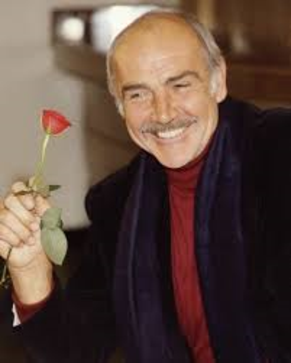 Much Ado About Sean Connery

I will confess that I personally have never been a huge fan of the Bond films. The redundancy never keeps my attention, and honestly, it's just not my thing (which surprises those in the know about my Anglophile tendencies). However, I can acknowledge the charm, and I do see the appeal to the mainstream. Most importantly, I cannot deny the series' significance as a cultural institution.  It is a modern myth, and Bond is Hercules in a tux. These movies laid the groundwork for an entire genre, and Connery kicked it off in the early 60's with Dr. No. He was the classy hero with discerning taste, a devilish streak, a penchant for casual sex, and the willingness to fight dirty in fancy outfits. Connery created the blueprint and established the difficult task, for several other actors, of filling his well-polished brogues. You don't even have to be a fan of the series to know the common answer to the question, "Who was the best Bond?"

On the surface, it seems as if Connery would be typecast. If you actually examine his filmography, you see that he has quite the range (even if he does keep the accent). He slides seamlessly into period pieces with his regality and vigor, yet he can adapt to a modern characterization just as effectively. He has portrayed a modern professor, an archeologist, a submarine captain, an immortal warrior, and King Arthur. Oh, and James Bond. (We'll come back to that last one shortly). Granted, he was typecast regularly as he waxed old and suffered the blow of an occasional flop, but at that point his name was too large to sustain even a scratch. 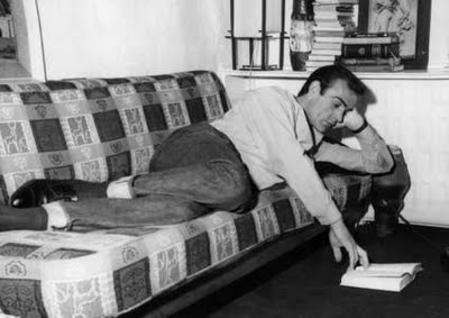 Of course, I have to start here. People who have never seen a Sean Connery film know the significance of that Scottish brogue.  If you could borrow that voice for just a couple of hours and call your friends, would you? Of course you would. You would also have him record your voicemail or the voice of your GPS if given the opportunity. Well, at least I know I would. A quick search will lead you to countless impersonations. Rarely has he been asked to alter his accent for a film, because it is just so damn marketable. Even when he speaks Russian in The Hunt for Red October, he does so with his own Scottish accent, and he is completely forgiven. Why? Because he's Sean Connery, that's why.

Yet I know very little about him.

You know what they say about fine wine. The same rule applies to Sean Connery. While he played his most iconic role at a younger age, his performances have gotten better with age. Although he has been retired since 2007, his star has not faded. His staying power is illustrated with a  career spanning over fifty years. While it is difficult to tell whether or not Connery actually burned out and was avoiding a fade-away, we do know that he left the scene before he could earn himself a tarnished reputation (at least as a performer). He seems to be accomplishing what seems like an unattainable dream for a Hollywood actor--waltzing through a successful and fulfilling career, then retiring by choice. Whether or not the latter part is actually true (Connery himself claims it was because Hollywood films had gone downhill, even though that was also true when he was active in the industry), he at least gave the impression that he had complete control of it all. Why? Again...because he's Connery. Plain and simple. 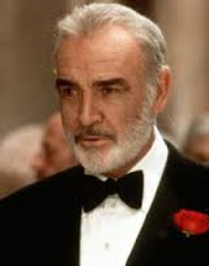 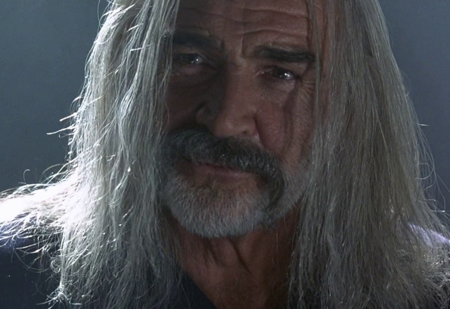 Yes. I, Karlene Catastrophe, self-avowed movie nerd with occasional snobbish tendencies, am not very well-versed on the work of an actor who, despite being largely absent from the public eye in recent years, has transcended his own filmography. I have seen some of his films, and I know a thing or two about his public life, but aside from his fictional appearances on SNL's Celebrity Jeopardy ("Suck it, Trebek"), I couldn't tell you much else. So, at the behest of my patron, I have done a bit of research. I think I figured out what makes Connery such a big deal.