To be honest, IDW had a great trio of Crow stories back-to-back.  Skinning The Wolves involves a prisoner in a concentration camp.  If that doesn't hook you, then Hollywood hasn't done its job.  Pestilence (the last of the 3 released) is the revenge story of a crooked boxer in Juarez, Mexico.  But my favorite of the 3 released by IDW is Curare. 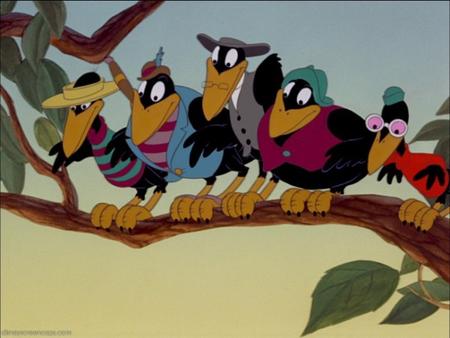 For quite a few years, stories from the Crow mythology were rare.  Poor sales and negative critical reaction contributed to a thankful scarcity of lackluster stories.  And then, a few years ago, we got hit with some awesome news from IDW.  James O'Barr was doing a new Crow story.  We all hoped the story wouldn't be stale. 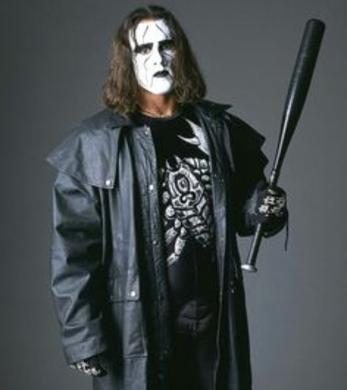 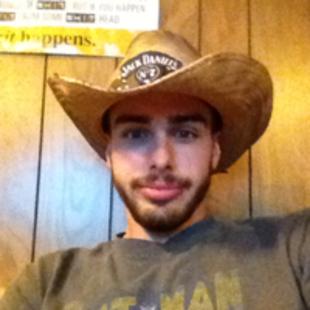 Welcome to The Next Issue!  I am your usual anarchistic host, Tomix Fitzgomer.  And, as you know, I strive to keep this selection of content at www.theculturecache.com free of mainstream influences, and pride myself on only finding the best topics possible for your consumption.  This is not a hack website that does yet another Batman vs. Superman content cycle.  Or panders to cultural trends.  Or attempts to create a cultural movement for self-serving purposes.  I'm here to bring you the best, dear reader.  And for that, I turn to my homie, James O'Barr.

Sorry, this image looks blank to me.  I'm told it is a picture of a kitty. 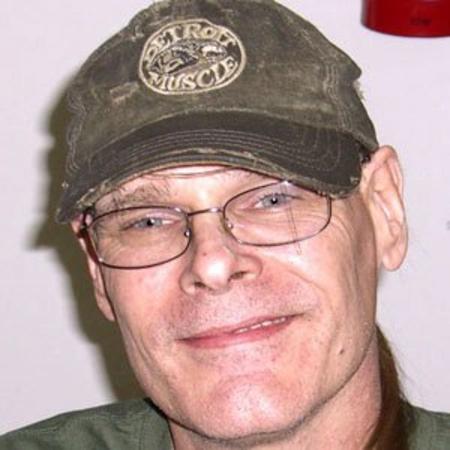 If you are a fan of the ambiance and darkness of the original 1989 The Crow by James O'Barr, do yourself the favor and pick up the collection of Curare.  Upon reading the first several pages, I know you'll be begging to check out...  The Next Issue!

This story reminds me why I enjoyed the concept of The Crow in the first place.  The essential elements are in the story:  loss of everything, revenge, <gently-caressed>-up characters.  But, everything is a little twisted in a way nowhere near reminiscent of any of those trashy M. Night Shyamalan movies.  The protagonist of this story is not the one directly revived by the Crow.  The Crow has no part of the violence.  Not to give it away, but below is a clue that can be decoded in one of those garbage Punk Rock Tabletoparticles... 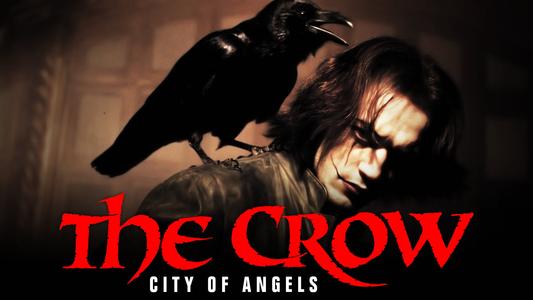 And since I am the Great Tomix Fitzgomer, I had to check out the source material the movie was based off of.  James O'Barr's The Crow (1989).  Needless to say, if you have neglected the original comics for this long, do yourself the favor and check them out.  It answers several questions that were lingering in the movie.  By this, I was mostly curious about the arm-tape that Lee seemingly added to his arms between scenes.  Also, the comic added more inhumanity to T-Bird and his gang (mostly Funboy, that sick <gentle caresser>).  I was hooked.  I needed to consume more Crow.  By that time, a few other short mini-series featuring other Crow stories had been released.  And I read them.  And I had to reread O'Barr's over again to remind me why I made a mistake.

@tomixfitz is not a fan of dreadlocks, so the obvious joke cannot be written.  What can be written:  15.  And his twitch profile:  twitch.tv/tomixfitz.  And various other things that don't reference that terrible band.

I have heard rumors that there were sequels, but the less said, the better. 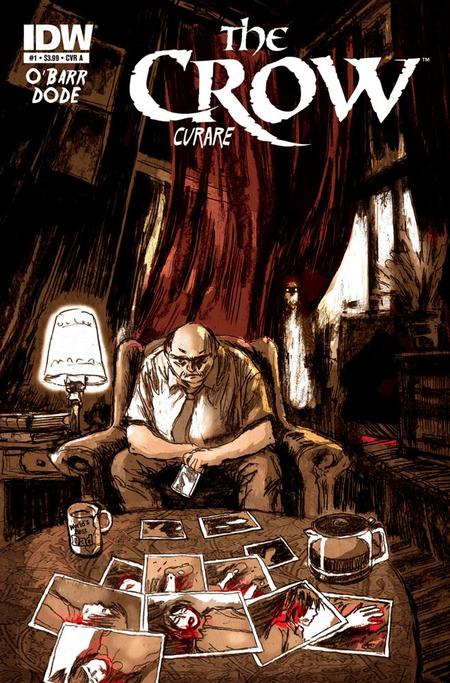 As with a majority of people, my introduction to the mythology of The Crow started with the 1994 film starring Brandon Lee, Winston Zeddemore, and that Asian chick from The Cosby Mysteries.  As emo as the storyline was, it offered something different in storytelling.  Alex Proyas and Dariusz Wolski did a brilliant job keeping the visuals close to the source material (a black and white comic) by utilizing color very specifically.  Horrendous acts that were perpetrated on Eric Draven and his fiancée made the audience want this “totally-not-a-zombie” to wreck vengeance sevenfold on T-Bird and his gang.  Also, the notoriety of the movie was darkly helped by an accident.

Don't get me wrong; I usually appreciate any author taking up the daunting task of following up a cultural phenomenon.  And the stories themselves weren't bad.  If I were to recommend one before the ones that finish this article, try out The Crow:  Flesh and Blood.  Three issues, female Crow, and has to finish her mission before her body rots.  Eric Draven has electrical tape, Iris Shaw has a stapler.  New Jack would be proud.