I know what I want in my first loot box.

Holy shit, HOTS team.  Hoe.  Lee.  Shit.  The announcement of Heroes of the Storm 2.0 has me at half-mast every time I even think about the upcoming features.

For reals, if you are a fan of Blizzard games, the past week has been an overload of patches, updates, coming soon announcements, and many other things to get your e-peen nicely turgid. 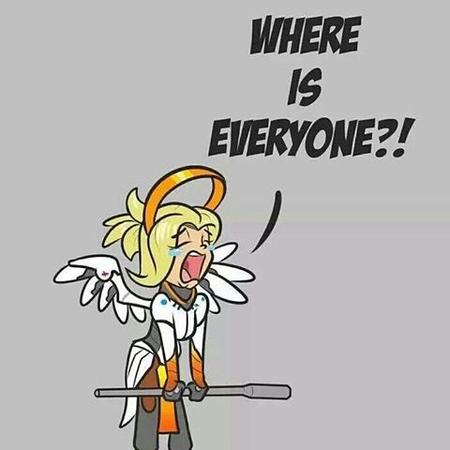 Oh, Diablo, you beautiful bastard.  Hundreds of hours in Diablo 1, not as many as I would have liked in Diablo 2, and Diablo III is as addictive as shooting crack directly into your eyeballs.  I wouldn't suggest doing that.  At all.  Even to see how addictive it actually is to simply prove me wrong.  It doesn't take that much effort to prove me wrong.  Anyways...

How often are you going to hear the following sentence about a major video game company?  Well, technically not the next sentence, the one you're previously reading, because I may need to explain it further.  But, if you don't expect technical lies from me, I don't know what to do with you.  Anyways, frame in mind attempting to say this sentence to any other major gaming company.  Imagine saying this with a straight face to EA, Bioware, Obsidian...  anyone you can imagine.  Ready for it?

Because I'm running out of time (And my copy of Mass Effect:  Andromeda just arrived in the mail through Amazon's handy 2-day Shipping [Yes, cheap plug for the fantastic Amazon.com.  Buy shit using our links]), I'll quickly sum up the news on both of these franchises.  Starcraft HD is going to be a thing.  New card expansion for Hearthstone contains dinosaurs.  If neither of these excite you, then I've got nothing for you.

HOTS 2.0 introduces a new leveling dynamic as well as loot boxed (made popular in Overwatch).  A player's level will be a collective representation of the levels of the Heroes that they own.  At certain level increments, you'll be rewarded with loot boxes possibly containing items that were previously for real money only.  This is a big push forward in their Free To Play model, which is already one of the more accessible versions of this game model to begin with anyways. 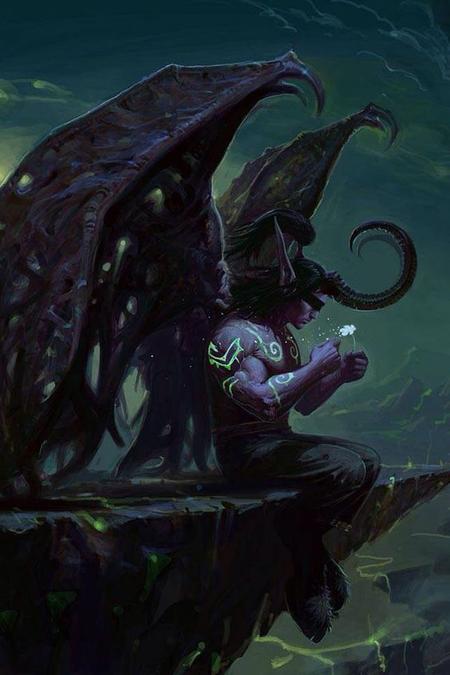 First of all, they are scrapping the current level system.  Currently, your “Account Level” maxes out at 40, Heroes max out at 20.  You get minimal rewards at certain Account and Hero levels.  Most of those rewards are paltry levels of Gold.  Indeed, this is as exciting as it sounds.  Not at all.

It has been an exciting few weeks for Blizzard Entertainment fans.  Rarely does any company continue to push out free updates for games long sold.  Hell, technically, Starcraft 1:  Brood War also got a patch update, and that expansion came out before Mick Foley almost killed himself against the Undertaker at King of the Ring.  I'd love to see EA provide a free update for Bumble-<gentle caress> Call of Battlefield almost 20 years after it was released.

Smoke this to see some epic lootz, n00b.

HEROES OF THE STORM

New patch!  They have taken the wardrobe system from World of Warcraft and made it available for your characters in D3.  You're now able to save gear sets as loadouts, as well as your talents.  This is a huge time-saver, especially for those with separate 6-piece sets.  Enjoy playing your Wizard as a fire wizard, but want to try out the set based around Time-Warp?  You can now easily switch between the two, without having to write down the name of your gear and skills like a caveman.

Speaking of set gear, the next Season of D3 is out.  For those who haven't looked into Seasons in D3, it is a mode where you create a new character from scratch, and level them up through specific goals.  You don't have access to your bank, gold, crafting mats, etc.  You have to re-earn it all.  The reward for finishing sets of goals in chapters is a cache of gear.  That's right, boys and girls...  set pieces.  At the end of the season, your new kick-ass character gets merged with your main account, joining them both together like a mommy and daddy looking to make a junior demon hunter.  Good idea, me.  I'll be playing a Demon Hunter this season.

Blizzard's competitive FPS got their newest tank, Orisa, in a recent patch.  And as with all OW characters, since you bought the game, you gained instant access to the character.  If you're not too busy trying to figure out what other character is gay besides Tracer (a puzzle too many people are currently trying to figure out), either play this new tank yourself, or be prepared to support this tank.  As someone who mainly plays support and heals, I'm enjoying playing alongside this new character.  High health, a shield that projects, being a big target for my heals...  all adds up to tons of fun.  Granted, it may be best to be on voice to communicate with your team's Orisa, but she is obvious enough in what she is doing that you should be fine with a muted random player.  The important thing to remember is to not let your health drop to 0.

My Zenyatta knows that feels, bro.

Here's Heroes of the Storm in action!

Blizzard Entertainment...  I'm gonna need you to hold back some of all the awesome shit you've just begun to throw our way, ok? 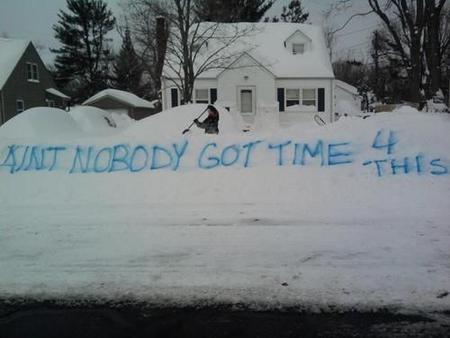 Tomix disappeared into a puff of smoke in order to queue up for HOTS matches while grinding content in the 7.2 patch.  Join him on Battle.net at TomixFitz#1423.

Huh.  They got my size right. 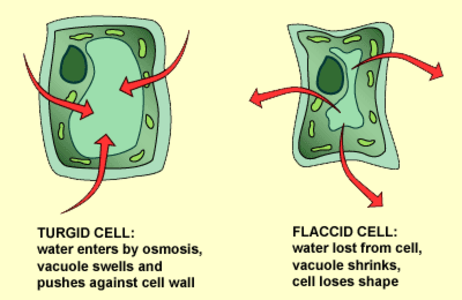 Patch 7.2 dropped recently, and everyone knows that that means....  ADDON UPDATE HELL!  All kidding aside, this patch for the Legion expansion does what every major patch does.  The storyline has continued to the next chapter.  The Legion has increased their forces against Azeroth, the players are going back to invade the Broken Shore (because it worked so well last time...  just ask Vol'jin), Horde and Alliance are getting along like Republicans and Democrats discussing anything, and PVP players are pissed.  That last one I don't know for 100% certainty, but I'm calling it truth because they are always angry about something.  Could that be why they always want to kill other people?

So, definite major patch.  And with this, in a few weeks, the next raid will drop.  Which is fantastic, and by fantastic, I mean “waaaay too soon for me.”  I assure you, it's all for selfish and personal reasons.  When a regular DPS finds himself in a situation where he needs to switch to tanking, it isn't an issue.  The issue is needing to find the more Stamina- and Versatility-based gear my specific toon needs.  Now, I'll be fine in the current raid content.  But I'll have to put in some extra work to make sure my gear is up to snuff enough for the next raid once it gets patched in.  Minor gripe, but seeing what else Blizzard has dropped and announced, this is going to be tricky.  So, what's going to take my time away from doing this important task in one of my major hobbies? 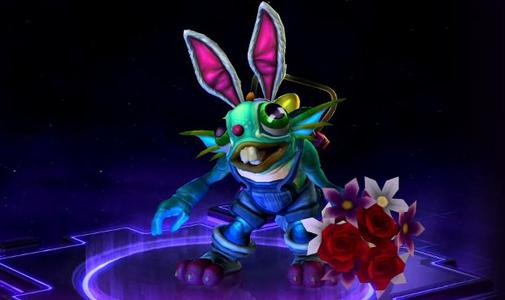