Tomix is lonely on Twitter.  Follow him @tomixfitz, and he'll introduce you to this world of gaming, punk rock, and enchiladas.  That bastard loves enchiladas.

“Fat Man or Little Boy, you still asplode either way”

See The Future:  These allow you to view (NOT rearrange, Paul) the next 3 cards in the draw pile.  If you are Cletus Spuckler, you are allowed to whittle the cards that you see.

Skip:  These allow you to end your turn without drawing a card.  The Kenny G version of an Attack card.

Again, Paul.  This is not your race

Exploding kittens.  It is still so fun to say...

A player is randomly chosen to go first.  They can play any cards in their hand as they wish, and they signal the end of their turn by pulling the trigger...  I mean, drawing a card.  If it is a volatile cat-bomb, and no defuse card is in hand, that player gets to sit and watch everyone else have fun.  If it is any other card, it is added to their hand, the revolver is passed to the next player, and the verbal harassment continues (at least in my SGOA).

Nope:  Your counterspell.  This allows you to cancel a non-defuse card played by another player.  Any player can Nope a Nope, making the situation, therefore, a Yep.  That sentence is just as fun to say as it was to read.  C'mon, try it!

Attack:  These allow you to skip drawing a card to end your turn, and force the next player to take two turns, doubling their chance to draw an exploding kitten.  See above for commentary. 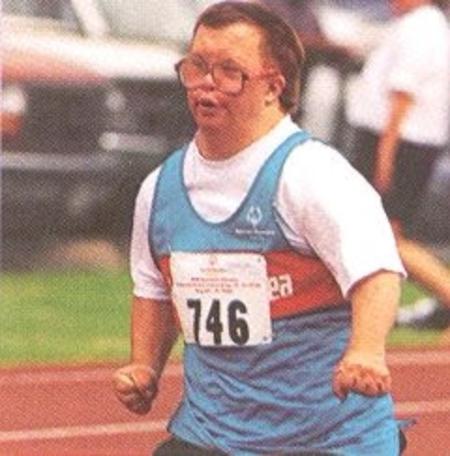 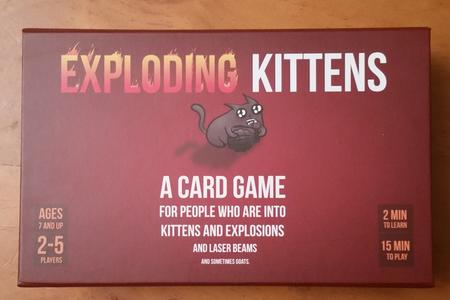 The important question is always:  Is it fun?  I can confidently say that it is more fun than a litter box full of ready-to-detonate purr-mongers.  Thanks to the involvement of Matthew Inman, the card art and flavour text is always entertaining.  The card titles are fun to say, and create interesting conversations for other people in public to hear.  The mechanics are very simple and easy to learn.  There is player interaction while the randomness of the draw deck keeps things mysterious and exciting.  We found that the game time is not too short or too long.  We were able to get three 5-player games completed in about 30 minutes, which was about the same for three 2-player games.

Shuffle:  You shuffle the draw pile.  As exciting as Now! That's What I Call Music!: Volume: Just Kill Yourself.

The base game is for 2 to 5 players.  The number of fulminant felines in the deck is one less than the number of players playing (1 kitten for 2 players, 2 kittens for 3, etc.).  The other cards in the deck remain the same.  The card types are:

Exploding kittens is a card came by Elan Lee (Xbox), Matthew Inman (The Oatmeal), and Shane Small (Xbox, Marvel).  This game was funded on Kickstarter, and set two records during its development period:  Highest Number of Unique Backers, and Most Funded Game.  With both of these in mind, I am surprised that there hasn't been more exposure about this game.  Fortunately for me, my lovely wife demanded we back the game, because there was no way she was going to live her life without Exploding Kittens a physical reality in her household.  I agreed. 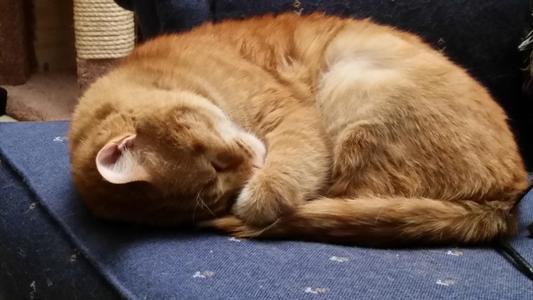 As of the time of this writing, the game is not available for purchase directly.  They are taking preorders for their next printing of the game at:  http://www.explodingkittens.com/.  I do suggest that if you enjoy card based tabletop games and have the money, get on the preorder list.  Your SGoA will love it.  And you will all become paranoid at even the cutest fuzzy ball of purrs.

Cats:  Various cats in this crazy Oatmeal-fueled cat world.  If you have a pair of matching cats in your hand, you can play them to get a random card out of an opponent's hand.  Through various testing, I have found that this allows my opponent to randomly always get my defuse card, and allows me to randomly get not-Tacocat out of my opponent's hand.

Defuse:  These cards allow you a one-time save from drawing an Exploding Kitten.  If you draw one, and have a defuse in hand, you play the defuse into the discard pile, and replace the kitten anywhere in the deck at your choosing.  This is a great way to show your SGoA who you do and do not care about.

The gameplay can be best described as Uno meets Russian Roulette.  There are few other games where drawing a card during your turn is something you try to actively avoid.  Your chances of survival are greater in a Cannibal Corpse mosh pit with PCP vapor released in the air.  Luckily for you, both situations are just as fun for those involved.  As a matter of fact, our SGoA's (Special Group of Assholes) Paul was so excited to play, he badgered two players finishing a different game to hurry up and finish while talking about how we should also play WCW Nitro.