Even now, it is difficult for female comedians to market themselves. The industry limits the types of roles they can take on, and many of them are relegated to one or two types. Madeline, despite being conventionally beautiful, was a shapeshifter. Even her most sexualized roles conveyed something much deeper because of her willingness to go for the joke. In Blazing Saddles, her Lilli von Schtupp oscillates seamlessly between smoldering temptress and awkward goofball. In Young Frankenstein, Elizabeth melts from prissy prude into freaky, sex-crazed monster muse within seconds, and we believe every bit of it. Her characters sing like angels and flirt like devils, but would take a pie to the face like champs.

In a series of outtakes for Young Frankenstein, Gene Wilder and Teri Garr—two other performers cut from the genius cloth—crack up at Marty Feldman (who wouldn’t? He was brilliant as well) when he takes a bite out of Madeline’s mink stole. In every take, Madeline stays in character until the very moment Brooks yells, “Cut.” She too loses it then, but not a moment before. Part of what made her so unique was this ability to treat the absurd with utmost sincerity. She could deliver any line, and with a turn of phrase or inflection, she could transform it into comedy gold. She could also improvise lines and make them legendary, as was the case with her “flames” speech in Clue.

Here's a little reminder of why Madeline Kahn is so awesome!

This month marks the birthday of a comedic genius. Madeline Kahn would have been 74 on September 29th, so it seems appropriate to spend a moment honoring a woman whose work has personally influenced me since childhood, and whose legacy continues to set a high bar for performers—particularly women—  in comedy. 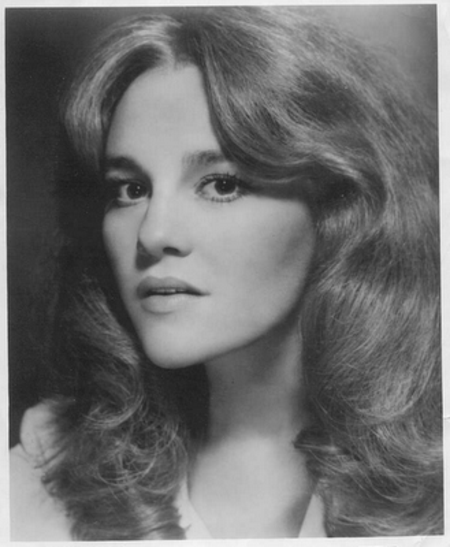 In many ways, Madeline redefined what it meant to be a woman in Hollywood. She broadened the opportunities for her peers by broadening the comedy; she made it not only acceptable, but desirable, for a woman to act ridiculous and loud and physically gawky onscreen, and to do so alongside male co-stars who were doing the same—sometimes to a lesser extent.

Madeline is perhaps best known for her work in Mel Brooks' films, but she was an accomplished stage actor and singer long before that. She even had a brief stint as a public school teacher. A petite yet voluptuous redhead, Madeline fit the bill for Hollywood glamour, yet she was completely willing to engage in goofy posturing and slapstick when the role called for it. Her complete commitment to every moment and the intensity with which she tackled even the silliest scenarios onscreen made her comedy look effortless.

Far From Ordinawy: A Celebration of Madeline Kahn

Madeline Kahn the actress was fearless, brazen, and bombastic. Madeline Kahn the human being was, by all accounts, very private, warm, and intelligent. Disease reared its ugly head in the form of ovarian cancer, stealing our Maddie after a yearlong battle. Like so many legends, her moments on screen affirm her immortality. Thank you, Madeline, for constantly reminding us that funny can be sexy, sincerity can be silly, and muses can live among us.