Tomix is in flux between his Diablo III obsession and pwning raid bosses on Draenor.  Help him find his way back to reality on his Twitter: @tomixfitz.

Can I recommend Fluxx?  Definitely.  I bought my copy in early college, and whenever my SGoA meets, I usually at least toss it into the glove box of my car.  You never know when a group will get an itch to play Fluxx.  The more people, the better.  The game tends to be pure magic with 5-6 players, even though it is easy to play with 2 people for several hours as well.  Toss it in with your copy of Exploding Kittens.  Shoot me a tweet and tell me how much fun you're having.

There are many themed/variety versions of the base Fluxx Game.  Pirates, Monty Python, Batman, Cthulhu....  even Adventure Time has a variant.  Each has theme-specific Keepers and Goals, as well as introducing unique new Rules.  For example, in Star Fluxx, the crew of “Totally Not The USS Enterprise” are Keepers, and, depending on their rank, interact with each other.  I have not played too many of the variant versions, but the ones I have played were a lot of fun.  I can always recommend the base version (now in Version 5.0), with the side versions based on your personal interest. 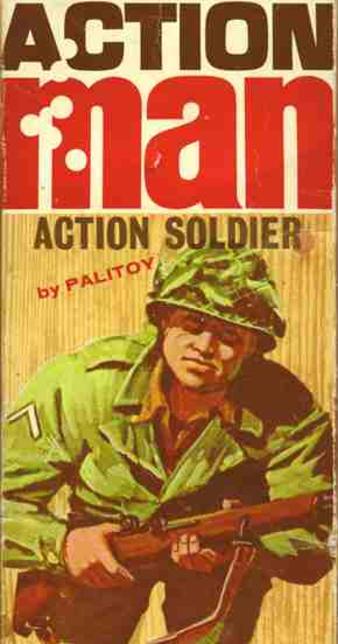 The last type of card in Fluxx is the Action card.  These are one-time-use cards and are then discarded; just do whatever the card says.  It could be as easy as “Steal a Keeper,” “Take Another Turn,” or “Shuffle and redistribute Keepers like a Communist Utopia*.”  (*may not be actual phrasing, but we get the idea, Looney Labs)  Sometimes, with the right opening hand and the right actions drawn, you can win a game without another player taking a turn.  It is rare, but if you pull it off, you can be:  Action Man! 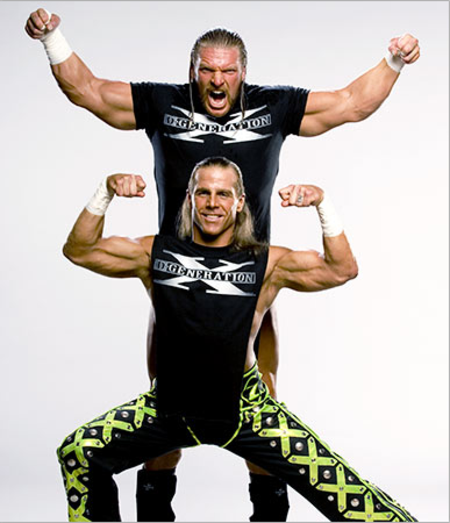 Keepers are objects, concepts, and other nouns that, when played in front of you, stay in front of you.  At least, until they don't.  One mechanic in the game allows the redistribution of Keepers, like little built-in Robin Hoods.  Stealing Keepers, discarding Keepers, and using Keepers to make people think you are trying to attain certain goals is where the real fun begins with Fluxx.  Have the Goal card “Hearts and Minds” in your hand?  Have both the Heart Keeper and Mind Keeper?  Get those two in front of you with the Goal in play, and you win.  Seem a little hard with the basic rules?  Maybe too easy with the basic rules?  Well move over, Alice; here come more Rules cards!

Goal cards usually require a player to have two certain Keeper cards in front of them in order to win the game.  As much as my wife might be a “Keeper,” she in no way has ever helped me win a game of Fluxx.  Some marriage this is.

I hope the soccer teams score all the touchdowns. 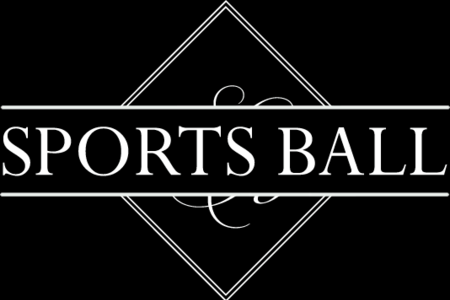 Goal Cards:  Totally part of the way to win this game.  Goals are one card type.  There can only be one out at a time (per the basic rules), and if one player plays a Goal with a Goal out, the previous Goal is discarded.  How many non-sports columns are going to have the word Goal that much in succession while remaining on topic and relaying real game jargon?  None, other than Punk Rock Tabletop.

I was just reminded by “Management” that this was an unacceptable amount of content for an article, and that there actually is more to the game than that.  Though I disagree with my style being stifled, there actually is more to the game.  With the way the rules sit when the game begins, there is no way to win the game.  The rules literally amount to:  Draw 1 card, Play 1 card.

That's all the rules for the game!  I'll see you next time on Punk Rock Tabletop!

Fluxx (by Looney Labs, 1998) is perhaps the easiest game in the world.  The setup and rules are:  Shuffle the deck.  Deal 3 cards to each player of the game.  On each player's turn, that player draws a card from the top of the draw deck.  That player then plays one card on their turn.  Just do what the card says.