Tomix is on the Twitter @tomixfitz.  Twitter is not on the Tomix.  I'm not sure which one is more rude.

The default world set in the source books is 1920's New England.  But the setting is not tied to the game system like space and time.  Some of the more fun and entertaining stories to break out of this game are set in the modern setting.  I once heard of a successful session where the players played themselves playing Call of Cthulhu. This game can be easily adapted to the player's taste, and can help set an environment or mood perfect for your type of Halloween.

Using the Basic Roleplaying System, Call of Cthulhu is a tabletop RPG adding the element of “Sanity” to your character's actions.  Since the theme of any Lovecraftian scenario is the character's ability to rationalize what they see and do, your character has a fairly high chance of going insane before the conclusion of the story.  This is a game where the safety or success of the characters is never guaranteed.  Level advancement increases your effectiveness with skills without giving your character any added survivability.  So if you are the kind of person to want to play different characters, this game would be perfect to play through.

Halloween is on a Saturday this year.  Saturday evenings are a popular option for social/gaming evenings.  Of course, any holiday get-together has to have a theme.  Luckily for everyone, horror-themed tabletop games have been a-plenty through the years.  There is a game theme and game type for everyone's tastes on “Halloween seriousness.”  These are just a few of the many options.

The rules for the base game are the same.  Draw 1 card, play 1 card.  This version adds a few important variants.  “Creepers” are “Keeper” cards that are immediately played in front of you when you draw them, and usually prevent you from winning any goal.  Conversely, many Keepers allow you to eliminate zombies from your area.  Goal cards will state special requirements for Creepers, creating exciting Fluxx games where killing zombies is just as fun as pursuing your own goal to victory.

Don't you love a gimmick?  I love gimmicks.  How about a card game with transparent cards?  I promise you, they make it work.  Each player is assigned a particular family.  Each family has family members that you are trying to make miserable.  The more miserable they are when they die, the bigger chance you have of winning.  But its not as easy as it sounds, since the other players are trying to bring them blissful happiness.

Gameplay can take several hours, which makes it easy to make a “theme” night out of it.  Characters can be picked beforehand, so preparing one's self to “roleplay” an in-game character adds to the amount of fun that is possible.  Setting up one of the many “Lovecraft” or “Arkham” playlists on popular music streaming services does add to the atmosphere.

The greatest joy I have ever felt. 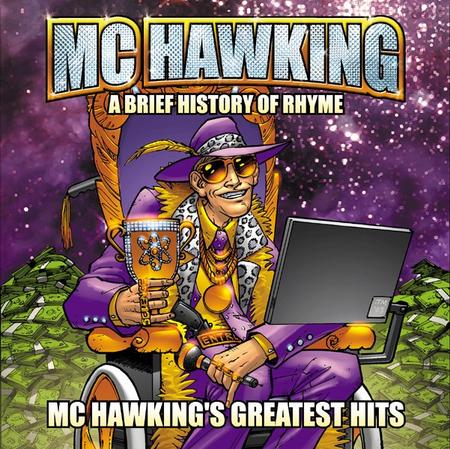 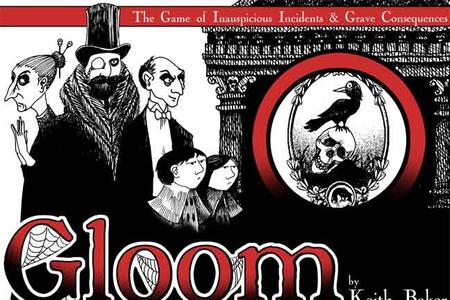 Finally, it is turning into my favorite time of year.  It's election season, so my hobby of “Trolling” is at an all-time high.  The weather is moving out of “fiery blazes of Hell” and moving towards “cold as my old, dead heart.”  And, most importantly, we are moving closer to my favorite holiday of the year.  Despite popular belief, it is neither Simchat Torah or Ashura.  I'm talking about Halloween.

The style is very Addams Family.  The transparent cards work by stacking and covering number values on cards  below them, letting the cards themselves keep track of current point values on family members.  And for players with a warped sense of humour, it is entertaining to describe the exact events that happen when ultimate misfortune falls on family members. 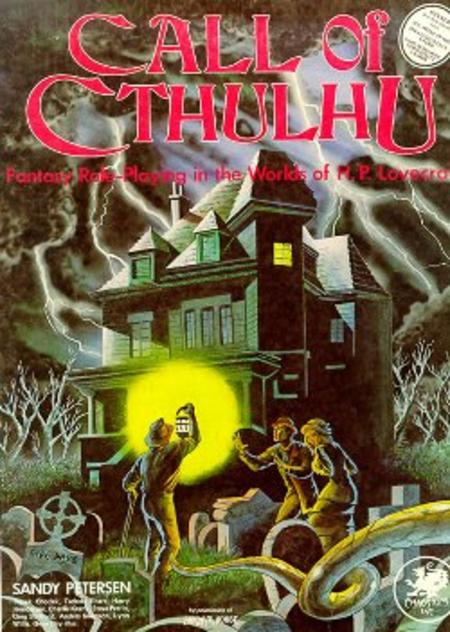 Halloween is the most fun time of year.  There is no particular “sad” or “depressing” memory attached to  it.  You don't have gifts forced upon you that you didn't ask for.  No new people spring up in front of big-box stores asking for change like an episode of South Park.  Halloween is primarily about one thing:  Fun. 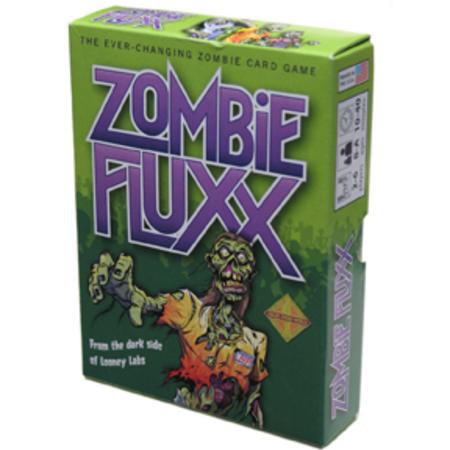 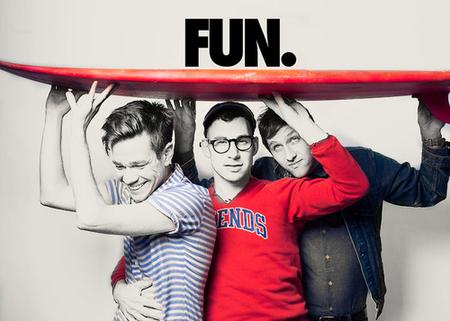 As you have seenand read on Punk Rock Tabletop, Arkham Horror is a board game taking place in the town of Arkham in Lovecraft's 1920's.  Sort of a board game RPG, Players assume the roles of various citizens in Arkham, and attempt to prevent the arrival of an elder god aiming to destroy the world.  Playing into the stories of H.P. Lovecraft, the atmosphere of the game is centered around suspense and fear of the unknown.  Much like “Chance” cards in Monopoly, either good or negative events are possible with every card flip.

Not that I am a fan of Fluxx, but I will always try to find a way to get this game played.  Zombies are a phenomenon in our popular culture, and you can make your own politics joke here.  For “campy” horror, generic zombies and tropes are your bread and butter.  And if you are looking for fun, any base or variation of Fluxx has to be included in the discussion.