In my next video, I will look at the latest big animal movie, Max, which stars a Belgian Malinois--the breed of my fur baby, Chloe. I'll explain why you have a lot to consider before going out and finding a "Max" of your own. 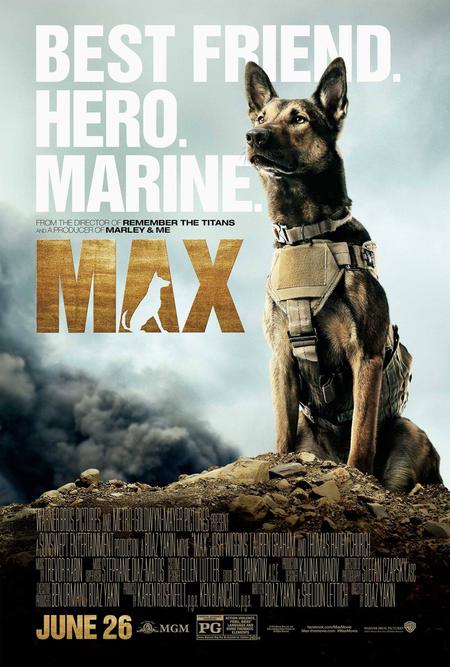 "So, you're saying we should we stop making films, TV shows, and other media focused on animals?" Um... no. Of course not. That's worse than closing McDonald's to eradicate obesity. All that is required to prevent this problem is a bit of self-control and common sense. I realize I'm asking a lot of my fellow man/woman at times, but it should not be difficult to stop treating living things as commodities. Use these films as opportunities to educate yourself (and your children) about different breeds and what they require, then decide if the fur baby in question is right for your family. Let's stop hating animals for being beautiful, and let's stop punishing them for our bad judgment.

Stick with chocolate. It tastes better and doesn't poop. 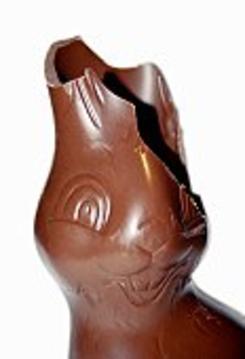 Unfortunately, dogs are not the only victims of the "animal exploitation film" epidemic. Cats and birds, to a lesser extent, face this love-them-and-leave them routine brought on by kid movies and shows. High-maintenance animals such as pigs and horses are featured in countless popular media. Pigs in particular, which have been popularized by Babe, Gordy, Charlotte's Web, etc., are VERY expensive to care for, and they can also be very aggressive (regardless of size). Exotic animals, especially monkeys (which are Hollywood staples), are not designed for many home environments and are, in many cases, illegal to own as pets (for good reason). Of course, we also have the holiday-related animal purchases, such as rabbits and chickens at Easter (often accelerated by a film or television special). 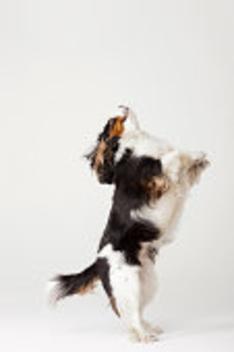 With dogs in particular, the root of this problem, aside from poor impulse control, is the fact that the "stars" of animal movies are most likely purebreds, since most of these films call for a very specific aesthetic for the animal. Because of the necessary in-breeding, purebred dogs are more likely to suffer from health issues such as heart disease, eye problems, auto-immune diseases, elevated cancer risk, and bone disorders. Thus, the animals most likely to become "impulse purchases" are the ones that require the most maintenance--and the ones given up on the most often. These owners are also not prepared, in many cases, for the behavioral aspects of these animals. The Wizard of Oz popularized the Cairn terrier from 1939 to today, and 2011's Oscar-winning The Artist drew attention to Jack Russell terriers. In both cases, the breed is highly-energetic, strong-willed, and in constant need of attention, and both breeds ended up with a large population of "re-homed" animals once it became clear that the owners did not have the skill or desire to meet their needs.

While 101 Dalmatians is perhaps the most famous example of this, there are countless more. Classic TV shows and movies/franchises such as Lassie and Rin-Tin-Tin and newer fare such as the Air Bud movies and Marley and Me have been known to contribute to the impulse-buying of the represented breeds. Even "non-animal" movies such as the Legally Blonde films and The Artist feature a signature pet that becomes a popular breed as a result. Some of the most common reasons people tend to surrender pets to shelters include overpopulation within the home (i.e.  inability to stop taking in pets), maintenance cost, allergies, lack of time for the pet, costs associated with illnesses, and training difficulties--many of which are rarely researched before these purchases take place. In other words, because of the human's lack of responsibility, an animal is punished--possibly given a death sentence (considering the large number of animals that have to be euthanized in these overrun shelters). With the advent of websites such as Craigslist, illicit breeders are also more likely to cash in. 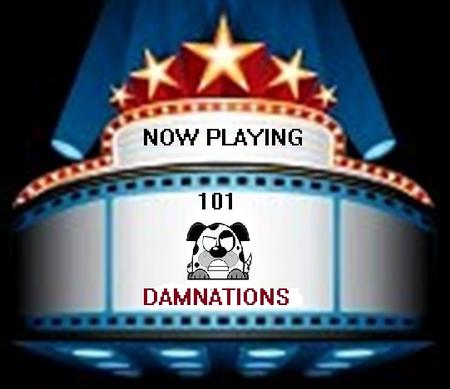 The events above are fictional, but they illustrate a very real problem. My veterinarian once aptly referred to this phenomenon as "the animal exploitation movie." I'm not discussing film projects that promote utilize, or conceal animal abuse (although that is all too common as well), but rather the mindset that pets are disposable fads rather than living beings with unique needs. The live-action remake of 101 Dalmatians in 1996 led to the re-popularization of Dalmatians as a breed, thus increasing sales. The following year, the number of Dalmatians surrendered to shelters nearly doubled. The Dalmatian is a temperamental breed that needs a lot of exercise. They are plagued with health issues due to their breeding and are not particularly good with children. Many families purchased these dogs without researching the needs of the breed--often at the request of the children. Even more alarmingly, the original release of the animated film in 1961 created a swarm  of breeders and puppy-mills that rushed to fill the demand for these dogs (a trend that continued not only with the remake, but also with every subsequent re-release of the original). 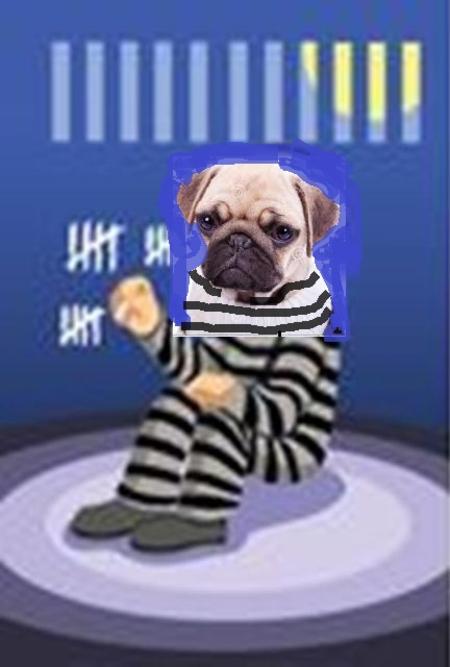 Little Sally goes to the movies. Because she is five, her first choice is obviously Spot's Incredible Journey, the story of a courageous dog who makes Lassie look like Droopy. Pumped full of overpriced high fructose and puppy love adrenaline, Little Sally begs and pleads with her parents. "Please, can we get a puppy? Please? Pretty please?" She eventually wears her parents down, and a couple of months later, the family gets a new pet for Christmas. For the first few days, Spot is the apple of their eye. Everything he does is adorable, even if he does make the occasional "oopsie" on the carpet. After about a week, the "oopsies" have increased, and so have Mom and Dad's tempers. Little Sally sighs and groans because she has to feed and walk Spot before she can go to her friend's house. Spot starts to get bored and lonely, so he looks for things to keep him occupied (and maybe even get some attention from his humans). A few pieces of shredded furniture later, everyone has had it with Spot. He is nothing but trouble. By the next Christmas, Spot is spending his third month at the animal shelter, waiting on someone to give him a second chance (perhaps when the sequel to Spot's Incredible Journey hits theatres). 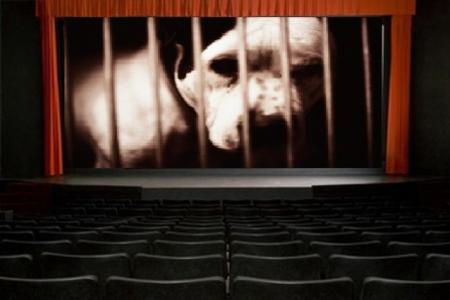 How Much is That Doggy in the Movie? The Animal Exploitation Flick