Mary, on the other hand, knows something is up with George, and although we don’t see everything that transpires, we can infer the following: Mary got in touch with Uncle Billy, contacted everyone in town who had ever been helped by George (which was basically everyone), sent a wire to their rich friend Sam in the big city, likely talked to cops Bert and Ernie to give them a heads up about the situation, and, in my fantasy alone, told Potter to suck it. At any rate, while we don’t know how long Clarence’s morality show for George actually takes, we can assume that Mary’s turnaround for all of this only takes a few hours, since it’s still Christmas Eve and the kids are still awake when George barrels down the street, triumphantly yelling “Merry Christmas” at the movie house. Mary takes care of all of it, and the entire town takes turns telling George how much they appreciate him and tossing their money into the pot. 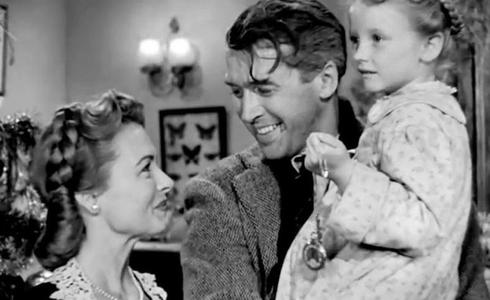 Around the turn of the century, less than twenty percent of college degrees were awarded to women. However, the 1920’s saw, among other things, the arrival of the flapper, the voting rights of women, and a rash of ladies earning degrees. While the career opportunities for women based on the degrees still had a ways to go, the fact that women were seeking post-secondary education was a radical change in itself. Mary’s college attendance is primarily used to in the film to highlight the fact that George had to give up his college education for the sake of the family business, but the historical timestamp—and the fact that Mary was one of those women, when her mother clearly wanted her to get a rich husband and call it a day—make it noteworthy. 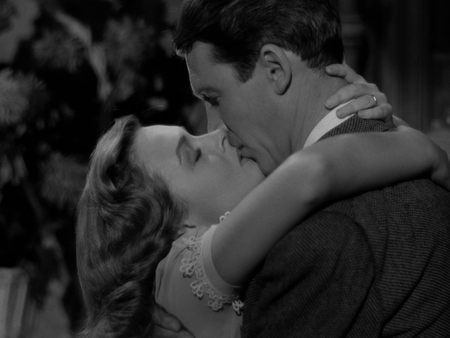 One of the most famous scenes occurs early in the film when George and Mary are “wishing” on rocks and throwing them into the windows of an old abandoned house. In filming the scene, Jimmy Stewart’s surprised reaction to Donna Reed being a dead shot with her rock was genuine, as the actress really did make the awesome throw. This moment seems to capture Mary’s entire character fairly well, as she continues to make bold moves and surprise George throughout the film. We later learn that Mary’s wish was a life with George in that very house, and she makes that happen.

Which brings us to this…George definitely earns the praise he receives, and there is a reason he is such a beloved character. It just stands to reason that Mary also deserves some recognition for accomplishing something OTHER than not being an old maid!

It’s safe to say that, aside from their flirtatious encounter at the school dance (and the immediate aftermath), Mary did the heavy legwork when it came to getting George to the altar. When it became clear that George’s vows about “lassoing the moon” for Mary (a statement she immortalized in an adorable drawing that George promptly ignored) was one he tried to forget, Mary continued to pull out all the stops. From the drawing to the “Buffalo Gals” record, Mary showed a romantic streak that George never quite mastered. (For crying out loud, she could have easily tossed him aside for Sam Wainwright, who was at least making an effort). George finally came around, and Mary STILL outdid him on the grand romantic gestures, creating a makeshift honeymoon for them in their dilapidated would-be dream home, ignoring the leaking roof in the pouring rain to cook a romantic dinner and even commissioning the local police force (all two of them) to serenade them outside. She knew that George was too busy trying to save the town to properly woo her, so she stuck around and did the wooing herself. 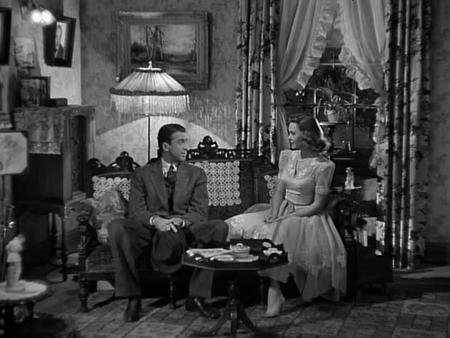 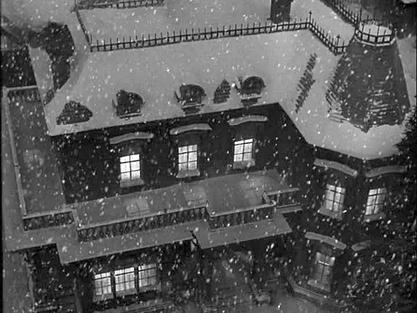 This is undoubtedly the most important of Mary’s actions in the entire film. As you know, George is driven to contemplate suicide (and thus his fateful meeting with Clarence) when poor, dumb Uncle Billy inadvertently drops a hefty bank deposit for the Building and Loan right into the hands of George’s nemesis, Potter, potentially endangering the whole business and sending George to prison. After skulking into the house and yelling at his children for playing Christmas carols, George  berates his child’s teacher over the phone, flees his home, gets drunk, gets punched in the face by the teacher’s husband, crashes his car into a tree, and winds up on the fateful bridge, where he meets Clarence and everything changes. 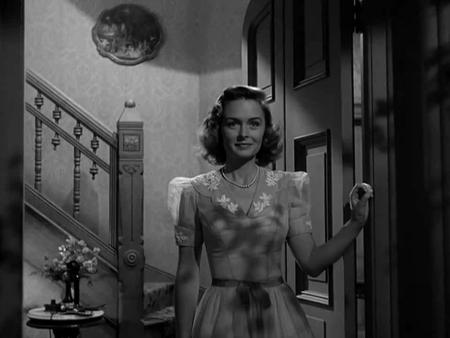 Speaking of the house, Mary works tirelessly to rebuild and refurbish the old Granville house until it finally becomes a home for the Bailey’s. While George fights the so-called “Battle of Bedford Falls” at the bank, Mary is seen wallpapering, repairing, and furnishing the house, all while raising their kids. This makes it all the more frustrating when George sneers at the loose newel post and rants about the “drafty old house.” Sure, it’s no castle, but look at the progress!  Mary would have easily been a star on HGTV or the DIY Network had she been born in a different era! 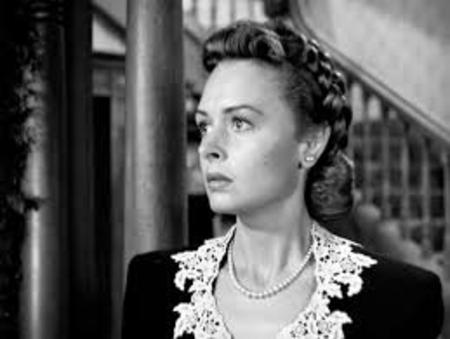 5.  Mary saves the Building and Loan 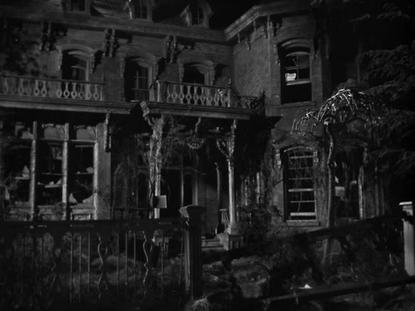 There’s a reason It’s a Wonderful Life has become a holiday classic. Though very little of the film itself takes place during Christmas, the story of George Bailey gets to the heart of the season with its themes of charity, empathy, self-reflection, and the value of family and friends. That said, there is one element—or rather, a character—in the film that never seems to get enough credit. Yes, George is a generous and kind man whose self-sacrifice touches everyone around him, and his wingless angel, Clarence, saves George’s life by showing him an alternative. But what about Mary Hatch Bailey? What about her sacrifices, and her strength? Here are just a few:

4.  Mary renovates the “dream house” practically by herself 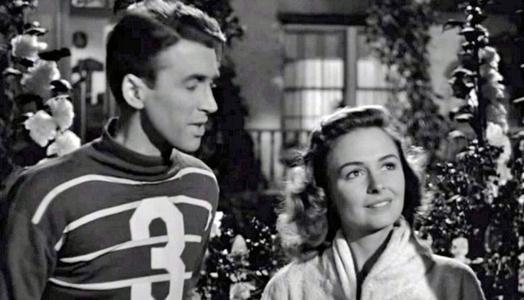