You think the only people who are people

Can you sing with all the voices of the mountains?

And we are all connected to each other

So, Pocahontas is basically a less angry Ororo Munroe.

(Ariel doesn’t count. She got involved in a Ponzi scheme run by a drag queen/failed Japanese erotica actor).

From the get-go, Tiana comes off as quite the Wonder Woman (oops...nevermind. Disney hasn’t bought DC...yet…). She’s a hard worker, pulling multiple shifts as a waitress whilst baking amazing pastries AND designing her OWN restaurant. Her hustle is strong.

Yes, she was based on a historical figure. One who, between the ages of ten and thirteen, in an act of self-sacrifice, only maybe saved the life of a settler. One who may have died from smallpox. But we’re talking Disney, so we’re talking THIS Pocahontas. 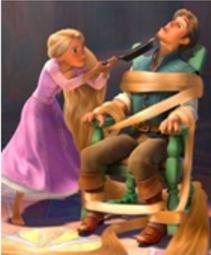 In a circle, in a hoop that never ends

The rainstorm and the river are my brothers 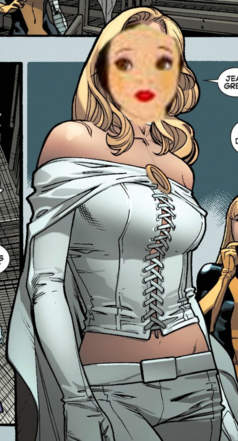 Are the people who look and think like you 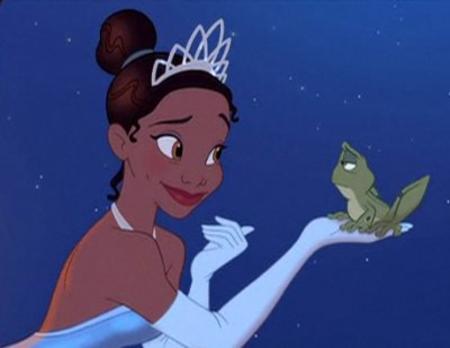 I mean, that’s already a little abnormal. Perhaps even... mutant.

Sure, she can blame Naveen and Shadow Man all she wants, but we all know the truth. She can still get whatever she wants...as a woman, an amphibian, and anything in between.

Let’s start from the very beginning. Sweet, innocent, unassuming little Snow seems unlikely to do much damage to anyone. However, her appearance alone was enough to drive her unstable stepmother RIGHT off the sanity cliff into a homicidal rage.

But did I mention it can HEAL? And provide eternal youth? 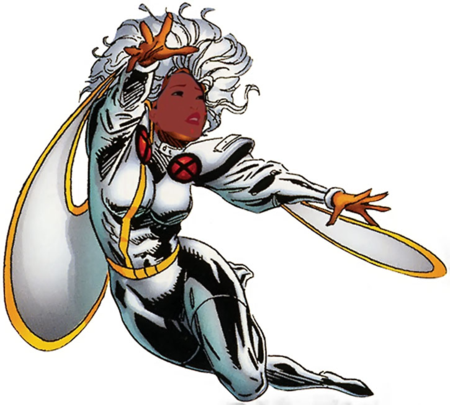 Or asked the grinning bobcat why he grinned?

There’s already been much ado over the fact that Princess/General Leia is now considered by many to be a Disney Princess, technically speaking. So, now that Fox is owned by Disney, that means Disney owns the Misfit Marvels--you know, X-Men, Deadpool, and other superheroes who were Fox assets and therefore not included in the Avengers roster. Thus, I think it’s only appropriate to play a new “what-if?” game…

According to Poison, "Every rose has its thorn." So is the case with Aurora, who was LITERALLY cursed at birth. Sure, being a snotty, horny teenager, she doesn’t listen to her fairy guardians when they try to keep her safe. She runs after some dude in the woods, and (like Snow) seems oblivious of the burden she carries. She is a mutant, cursed to die from a damn needle, of all things (and I don't mean heroin). But, like Snow, she has MAD healing powers. And according to her first origin story, she is able to maintain her youth for 100 years, so there’s that. 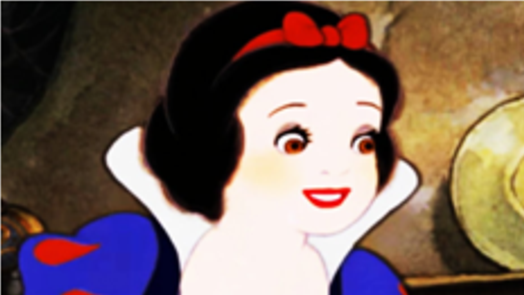 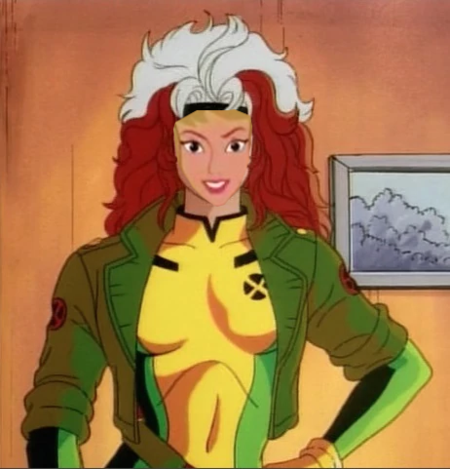 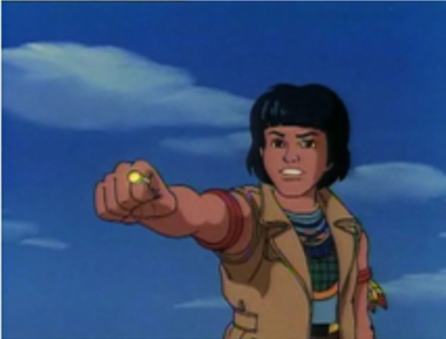 Well, it finally happened. The Mouse now owns the Fox. Early rumors of the merger elicited a “yeah right” from many folks, initially. However, it seemed destiny that the Disney empire, already at the helm of Star Wars, would eventually get ahold of the rest of entertainment. This is only the beginning. 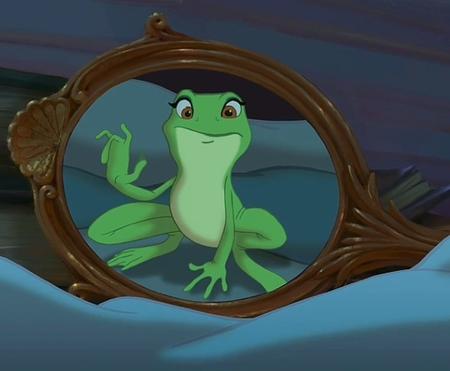 So, let’s play with this concept. Let’s look at some wacky scenarios. Because, let’s face it...anything seems possible now. 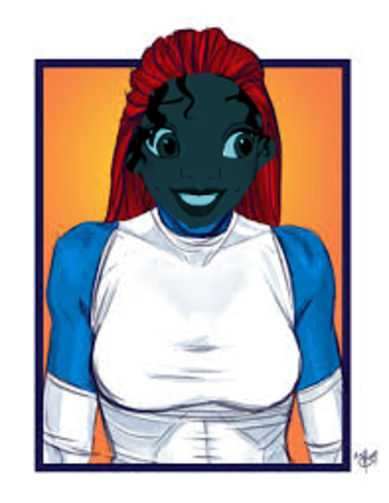 What if the Disney Princesses were superheroes...specifically of the mutant variety? I’d like to think it would look something like this:

Can you paint with all the colors of the wind? 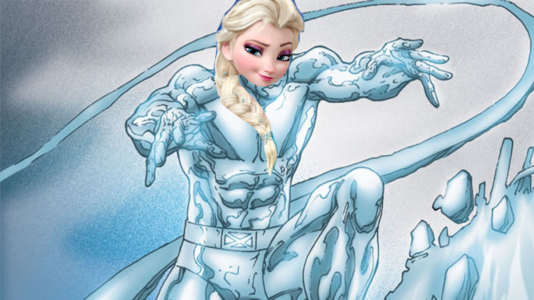 Some of these princesses even taught us new words!

What about the other Princesses? What would their powers be? Who knows... we may find out!

Snow also has pretty solid healing abilities. Let’s face it... nobody is THAT good a kisser. Which brings us to our next mutant. 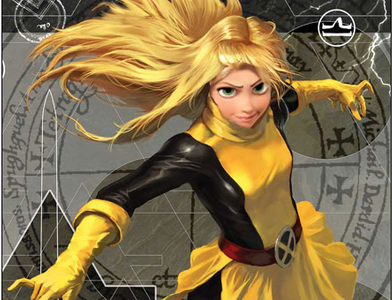 It’s not just the hair, though. Even when she loses her hair, Rapunzel is able to resurrect the dead using her own tears, all because she inherited the properties of a rare, magical flower.. Now THAT’S powerful.

Snow? Frost? GET IT?

Remember the kid from Captain Planet who had Heart? The one who talked to animals? Pocahontas is like that kid, but WAY more powerful (and not a loser). She can paint with WIND.

And to prove her X-Powers, we need only to analyze the lyrics of her signature song, “Colors of the Wind:”

I mean, there has got to be some power housed in there somewhere. The ability to maintain an appearance so striking that it casts a spell? She doesn’t seem to be using her powers for anything negative. Actually, she’s pretty oblivious to it.

She’s also the first Disney Princess to be a shapeshifter. 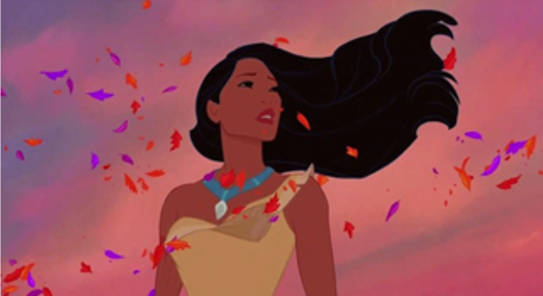 The heron and the otter are my friends

This one is almost too easy. First, there’s the hair. It’s long, strong, and has a life of its own. Disney’s version of Rapunzel makes great use of it, as it serves as everything from a rope swing to prisoner binding.

Have you ever heard the wolf cry to the blue corn moon,