I intended to write one of my favorite stories that the SGOA told through one of our games, but the recorder that I used cut off halfway through the tale.  I caught the beginning, and it illustrates the weird and bad turns a story can take.  I attempted to start a story about a Knight (the card I played for that sentence).  “Once upon a time, there was a noble knight named Kiddiddler.”  It was immediately interrupted, and then interrupted again, turning my story about a noble knight with an unfortunate name into a story about an Old Man with a eponymous name.  The other players continued to tell a story that was very inappropriate for the setting; our proudest moment being when someone played the word “Sad” to describe the situation.

Attempting to play the game with the rules as printed was utter chaos.  Some rules contradicted themselves.  Some rules stated that the rule should not be used.  Attempting to play the game as-is, we found our turns started with numerous questions about he story told so far, in an attempt to steal the turn from the active narrator.  The Special Group Of Assholes (SGOA, what I have now dubbed my regular gaming group) had to quickly amend the rules to allow only clarification questioning when a new active narrator was established.  Turn stealing could only now happen when new cards were being played, or additional sentences were said.  This halted the “bullying” from the other players and allowed the game to actually flow.

Once Upon A Time is a card game that encourages creativity while making you think about sentence structure.  Determined by the amount of players, each person gets a secret “happy ending” (lulz), and a hand of cards representing nouns, adjectives, maybe even an adverb or two.  A  player is chosen to start the story (by using the rules, my beard almost guaranteed me always starting).  With each sentence spoken, ONE Card can be played on the table matching a word in the sentence.  (Yes, Paul, only ONE card can be played per sentence).  If a player has a card in his or her hand matching a word spoken by the active narrator, that player can play the card down on the timeline, and starting with that word, finish the sentence.  That player then becomes that active narrator, and continues the story.  The way to win is by emptying your hand of cards, and finishing the story with your personal “happy ending” (lulz).

Stepmother, cottage, quest, tiny, village, brother or sister, sad.  Using these words, only one word per sentence, tell a story that makes sense.  And it has to end with the sentence, “She defeated her foe, and restored order to the kingdom.” 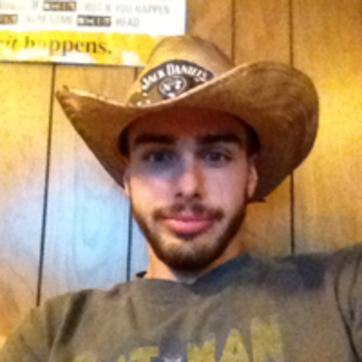 If you have a group of friends who are the creative type, this is a good party game.  The setup is easy, the rules are flexible to adjust to your group's playstyle, and games can be quick.  One real advantage is the speed of a game, allowing multiple stories to be told in a gaming session, or as a quick filler in between other games your group plays.  And please...  keep the noble deeds of Knight Kiddiddler pure.  CBZ Trunks is the one that turned him into Old Man Kiddiddler. 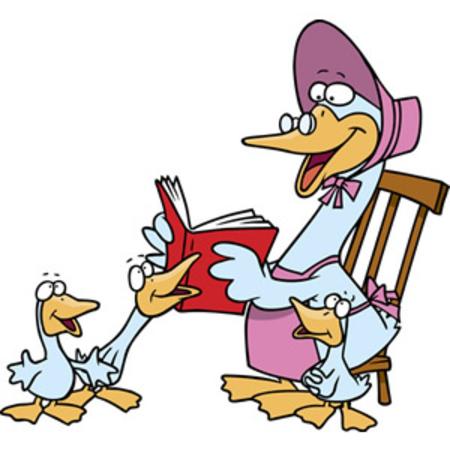 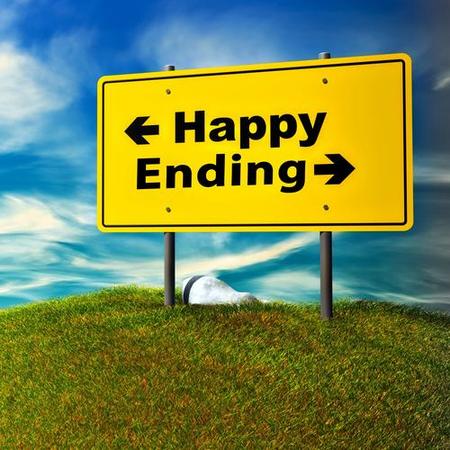 Keep in mind, at any point, any card you play can be interrupted and changed.  And any other word you say, if another player has that word in his or her hand, he or she can play said card, and continue the story to his or her own end goal.  Personally, even inside of a church or “polite” company, I have never been so paranoid of my own words.