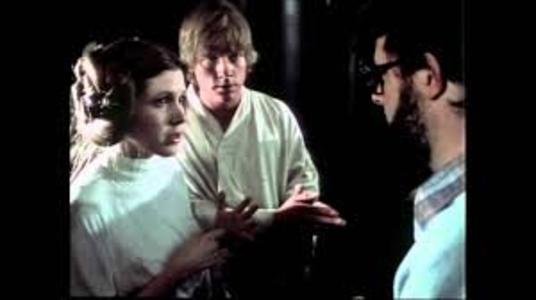 Some of Fisher’s skills came into play during Star Wars, where she would assist with nuances and dialogue. Fisher stated that the actors would call attention to what lines needed to be tweaked, asserting “You can type this shit, but you can’t say it.” Fisher apparently rewrote some of her character’s lines in Return of the Jedi. That said, she was often annoyed by Harrison’s Ford penchant for changing his lines on the fly, since they would often conflict with or complicate hers in some way. Supposedly, Fisher also completed some rewrites for the prequels (if only she had done more). 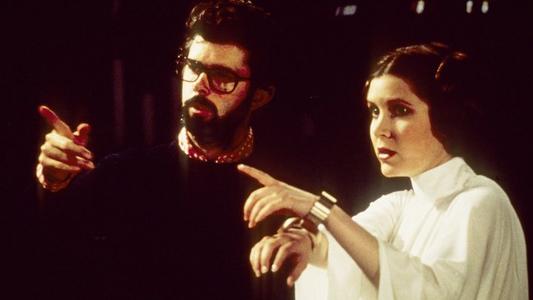 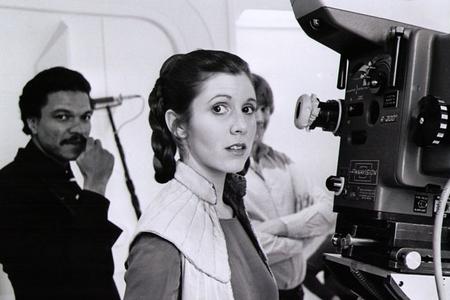 Fisher adapted her own semi-autobiographical novel, Postcards from the Edge, into a film. It dealt with a drug-addicted actress and her conflicts with her domineering mother—a premise to which Fisher obviously had personal ties.  The accolades earned for her screenplay (including two Academy Awards and three Golden Globes) caught the attention of Steven Spielberg, who asked her to write comedic lines for Tinkerbell in Hook (apparently Spielberg was known for using specific writers for specific tasks for his films). From there, Fisher traveled from project to project, doing rewrites for films including Sister Act, Lethal Weapon 3, The River Wild, The Wedding Singer, and, according to Fisher’s own accounts, some other “really bad ones.”

When Carrie Fisher died, the pain it caused her fans was palpable. While Princess/General Leia was her signature role, Fisher was a veritable the Jill of all trades. She was a novelist and essayist with several memoirs and fictional works under her belt. Thought never marketed as a comedian, her sharp wit nearly always reared its head during her public appearances. Her candid accounts of her struggles with drugs, alcohol, and mental illness spurred important conversations that may not have occurred as soon without a famous face behind them. Carrie Fisher was so much more than Star Wars—and chance are, even if you’ve never seen a Star Wars film, you have  been impacted by her work nonetheless, for Fisher spent many years as one of the most sought-after script doctors in Hollywood.

Of course you noticed Carrie Fisher, but do you remember these other celebrities who shuffled off this mortal coil in 2016? 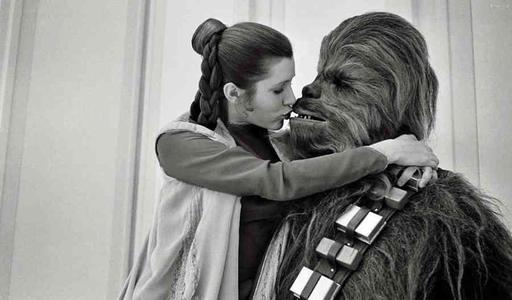 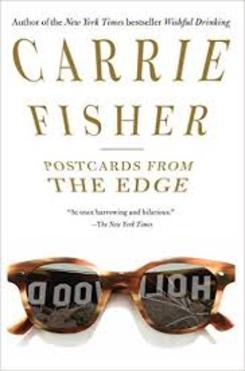 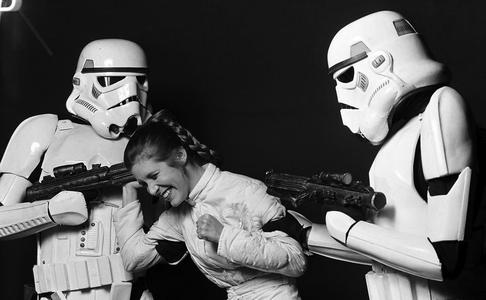 In case you don’t know, a “script doctor” is the unofficial title for an uncredited writer who polishes certain aspects of a screenplay. They may polish characters, rework dialogue, or sharpen punchlines. Big names such as William Goldman, Quentin Tarantino, Joss Whedon, and David Mamet have all played this role before. As a result, a film could, hypothetically, have thirty or so writers who don’t receive a single credit.  According to Whedon, a script doctor is usually contacted “when they are making a movie already, and they should not be.” The idea is not to alter or eliminate the entire existing script, but to make the best of what is already there.

Because of the anonymous nature of the work, a script doctor’s true credits are often unknown. It s even difficult at times to track down what well-known artists participate in script doctoring, which is why Fisher’s work is only now, upon her death, really being acknowledged. Most of this work was revealed by Fisher herself in various interviews, usually as off-hand comments related to her writing career in general. From what most folks could gather, it seemed to be a gig that fell into Fisher’s lap rather than one she truly sought out for herself. It made her a little extra money and allowed her to flex her writing muscles, but it was never anything for which she took much credit or gave much attention for at all.

Fisher claimed that a good script doctor, “Respect(s) the original tone or dialect of the original and (tries) to rewrite it according to what it is already,” and that the key to fixing bad dialogue is to, “Make the women smarter and the love scenes better” (WebMD). That former statement has always been apparent in Fisher's work, especially regarding Princess Leia. Much like her trademark character, Carrie Fisher was capable of doing so much with style, which is why her work will continue to inspire.