Thou Shall Always Let Your Opponent Cut Any Shuffled Deck of Cards.

@tomixfitz is always looking for people to play Heroes of the Storm or Overwatch with.  Feel free to tweet him for his battle.net ID.  You don't have to impress him, because he certainly won't impress you.  Commandment 1.

Thou Shall Not Be A Paul.

Thou Shall Always Have Fun.

The spirit of the Gaming Gods shone upon Tomix and gave him the perfect opening hand.  A chain of card combos ensued.  As the game continued, despair overcame Anthony, as his hopes of securing a victory diminished with each passing moment.  Tomix set up an unstoppable chain to deny his opponent of taking a turn, and within a few minutes, he rested upon the throne of victory.

Anthony became tired of losing, and desired a fun game with at least a possibility of a win.  So he and Tomix agreed to the mutual game of Raw Deal.  Decks were selected.  Game setup began.  Cards were shuffled, and both were offered the chance to cut.  Both cut decks, and gameplay began.  Correction:  gameplay began for Tomix.

Tomix, knowing by faith what had happened that day, thanked his opponent for cutting his shuffled deck, and giving him the keys to victory.

Thou Shall Not Use Another Player's Dice Without Permission.

And lo!  Tomix found inspiration from prime time CBS.  A new season of Lost would be unleashed upon the world.  With this new bundle of episodes of popularized television, a new story arc for Vampire:  The Masquarade.  Tomix considered a possible reference to this beloved show in character creation, but settled on full-fledged copy-pasta.

But then, there was Paul.

Tomix was assigned his tag team partner for the tournament, and Tomix was not pleased.  He knew his own abilities and limitations, and knew the partnership would be toxic.  Formulating his personal strategy, Tomix remembered the 6th Gaming Commandment.  Tomix tempered his rage to forge lulz.  In the first game of the tournament, Tomix forsook his tag team partner, and attacked him at the start of the match.  When asked by his former partner “Why?”, the answer should have been clear to all.  FOR THE LULZ. 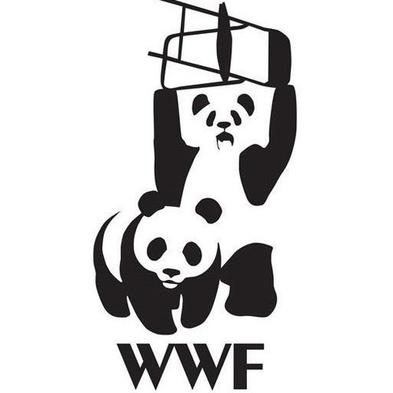 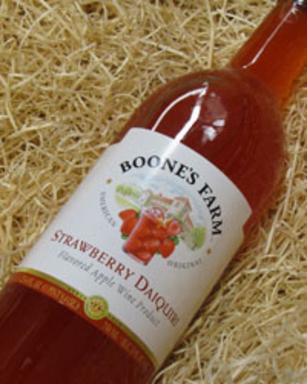 Thou Shall Remember Nerd Rage, and Keep It Lulzy.

And thus, Boone the vampire was born.  The character was Boone in name only.  Actions were derived from the fan-popular Sawyer.  Accent was also thusly derived.  Attitude was thusly derived.  The character was a hit, both in popularity and mechanically.  There being no stat roles such as in Dungeons and Dragons, placement of stats and luck of rolls determined Boone's success.  But the main aspect was hidden from the rest of the players until the end of the first gaming session.  The big reveal being:  Boone owned a farm.

Gaming was enjoyed across the land.  Tabletop groups rejoiced with fond memories, lack of quarrels, and unbroken trust.  But the Gaming Gods felt the lulz, and grew the darkened hearts of gamers.  They planted the seeds of Selfishness, Cheating, Deceit, and Indecency in the minds of all.  Most gamers remembered the rules of their fathers, carrying forth the examples shown to them.

See the rest of the Ten Commandments here!

And James grabbed an errant die, needing to roll, but not caring under whose ownership the die belonged.  The roll was a critical failure, and the Dungeon Master, seeing how James had sinned against the Gaming Gods, punished James accordingly.  His Fighter character would be without weapon or protection for the remainder of the encounter.  James protested the decision made by the wise Dungeon Master, and was further punished by being overburdened, limiting his movement speed.  The wise Dungeon Master dared James to test his faith again.  James saw the light, and knew that it was good.