@tomixfitz has been doing things.  You should do things to.  Start with following him on Twitter.  He sometimes says stuff.

Every declaration has two simple rules to follow.  However many cards you put in your pouch, that is the number of an item you have to declare.  Following that number, you must declare what ONE legal good is in that bag, regardless of what it actually contains.  For example:  Curt (Host of the great show Zero Sum Gaming), Karlene Catastrophe (Host of Two Cent Cinema), Tomix, and a Paul are playing.  Tomix is the Sheriff (though, I more fit the role of Marshal).  Curt puts 4 apples into his bag, and Declares to the Sheriff, “My good man, this bag I present to you contains 4 apples!”  Karlene, whom I suspect is familiar with the aforementioned chicanery, fills her bag with 2 cheeses and 1 crossbow.  She Declares to the Sheriff, “Sheriff, I declare that this bag contains 3 cheeses.  Nothing more.  Nothing less.”  A Paul puts 2 apples, 1 cheese, and a crossbow in his bag and Declares, “Sheriff!  I don't recognize your authority, nor the simple rules to this game!  I declare that I have 2 apples, 1 cheese, 1 chicken, and 1 item you shouldn't worry about!.”  Remember, kids...  Don't Be A Paul.

One common question I get from this gaming group of veterans is “Are there any expansions out for Sheriff of Nottingham?”  As of this time, there aren't.  So, here is my callout to Arcane Wonders: expand this game, but keep it simple.  The game is already open enough to give players the option of house rules, so don't limit us more in any ways.  We'd like to see some unique contraband cards, some unique legal goods, and personally, I'd like to see some sort of “Ability” tied to each of the merchants.  Even something as simple as the baker looking dude getting a +5 bonus to his bread total for calculating King bonus.  Something simple, yet not limiting. 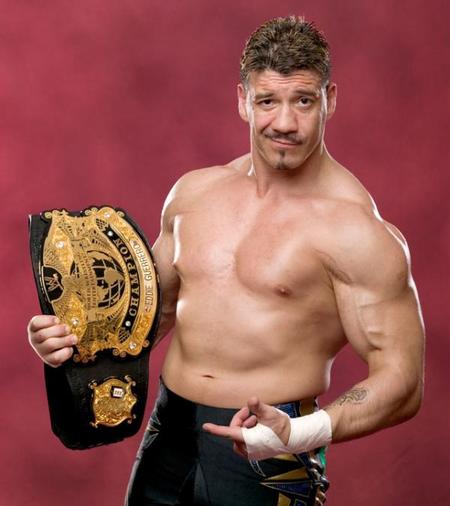 The Distillers - “Beat Your Heart Out”

Each player starts with a hand of cards that represent either legal goods (bread, cheese, etc) or contraband (crossbows, silks, etc.).  Each turn, one player plays as the Sheriff.  The other players go through a Market phase to cycle unwanted cards from their hands.  After all players have done this in order, they then place the goods they wish to bring to their Market into their pouches.  Each player then, in turn, looks the Sheriff right in the eye (actual rule), and Declares the contents.

I forgot the caption I was going to put here.  You all just need to know this picture exists. 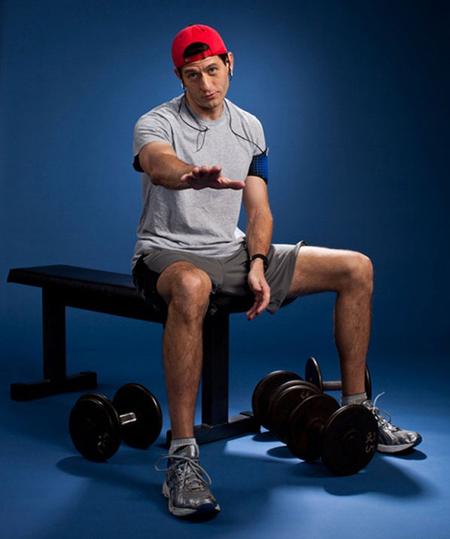 Arcane Wonders, I'm not sure if I should love you or curse you.  Origins award winner for Board Game of The Year.  Featured on Geek and Sundry's Tabletop.  The first title in the Dice Towers Essentials Line.  And most importantly, the current favorite game to play in Tomix's Special Group of Assholes.  You've given us another reason to all lie to each other: Sheriff of Nottingham; and for that, we thank you.

Gameplay is, in some ways, so simple, some of our SGoA tried to make it a lot more complicated than it is.  I'll explain the general rules, for those unfamiliar with the game.  If you wish for me to communicate the full rules, that request can be done over at the <DONATE> page. 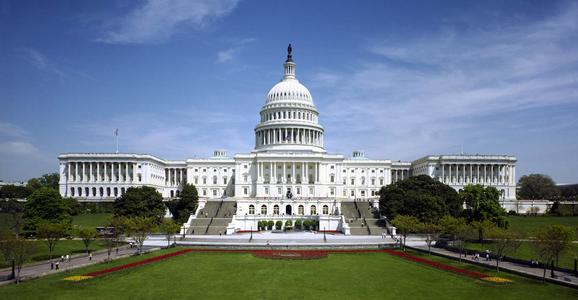 One band in constant rotation during my travels.  Another case of “Do I wish they were around longer?”  Yes.  “Would they have continued being as good as they were?”  How am I to know?  Do I look like a mother<caressing> fortuneteller to you?

We come to what is most important to us here at Punk Rock Tabletop...  is the game fun?  I can say, with 100% confidence, “YES!”  Everyone in this SGoA is enamored with playing this game.  Give us an incentive to lie and cheat each other and you just made us your new best friends.  We have figured out that this is a game we can only play nearer to the end of our gaming days, since we wish to play it until we all have to leave.

At the end of the game, break out your calculators because there is some fun scoring.  For the 4 types of legal goods (apples, bread, cheese, and chickens), decide who has the most of each, and the 2nd most of each.  They each get a King or Queen point bonus, depending on how the numbers work.  Each player adds his or her King or Queen bonuses, the value of all legal and contraband goods, and whatever money that player has.  The player with the highest score wins.  If there is ever a tie in any of the tallying, the tiebreaker is:  Whoever has the most amount of legal goods wins the tie.

The players can offer to bribe, trick, plead...  whatever they wish to convince the Sheriff to not Inspect their bags.  The limits on any sort of bribe or deal is that the deal must be doable in-game, and cannot break any of the rules (what little rules there are).  If the Sheriff decides to not Inspect a player's bag, that player then reveals all legal goods in the bag and places them at his market.  All contraband smuggled through is placed face-down in front of that player's market.  If a player's bag gets Inspected, and he was telling the truth (like Curt in the above example), the player keeps his legal goods, and the Sheriff must pay that player a monetary fine.  If a player's bag is inspected and she was lying (like Karlene above), that player gets to keep her legal goods that were declared truthfully, and that player pays a fine for undeclared/contraband goods to the Sheriff.  The player to the left of the Sheriff takes on that role for the next turn.  Play continues until every player has been the Sheriff twice.

Caption censored by Management.  Keep your politics to yourself, gnome.

As mentioned in my video, players take turns living out their fantasies of being customs agents against each of their friends.  Bribery, chicanery, truthfulness, and deceit are all equally encouraged.  As with many games, the goal is to have the highest score at the end.  Also, as with any game, another goal is to look at other players straight in the eyes and lie to their faces.  I make no attempt to really hide what my favorite aspect of this game is.

Much like how Douchebaggery and Authoritarianism had dinner, made a mistake one drunken night, and Management was born...  Punk, Rock, and Rockabilly had an awesome night together, and gave us The Horrorpops.