Ziggy Stardust. Halloween Jack. Aladdin Sane. The Thin White Duke. Button Eyes. Jareth the Goblin King. Agent Jeffries. Nikola Tesla. Bowie was the ultimate shapeshifter, but at the end of the day, he was one transcendent artist, gracing one canvas after another. From here on out, the stars look very different today. 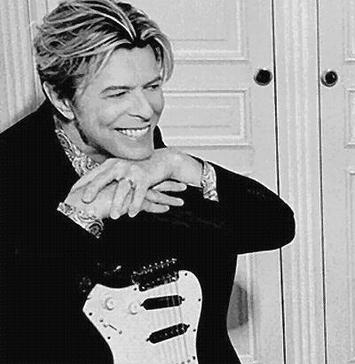 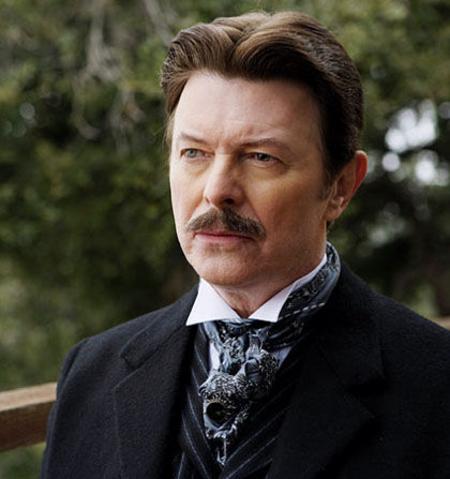 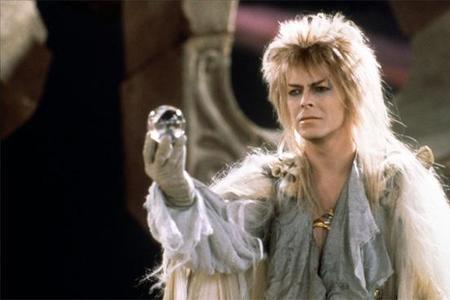 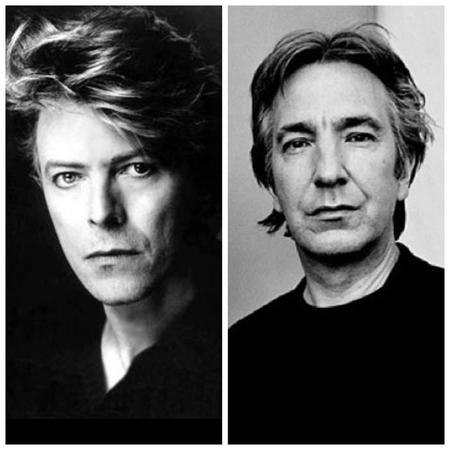 I could go on for days about the music, but as a man of so many talents, he left his mark in the film world as well. Bowie's entire career was inherently theatrical, so it makes sense that he was a good actor. He was a shapeshifter, and it was his uncanny ability to constantly reinvent that landed him quirky, memorable roles on film -- and made him one of my biggest influences. People were always drawn to him, so any time he spent onscreen was impactful. 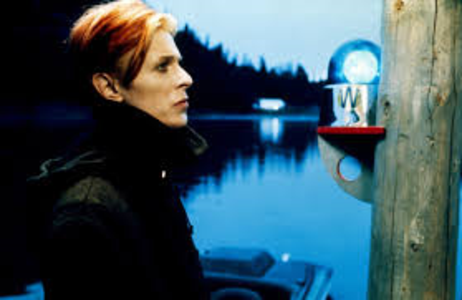 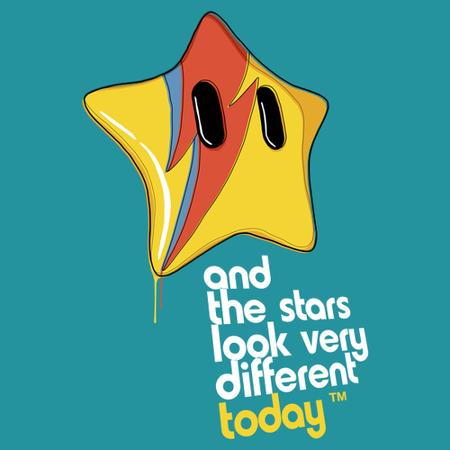 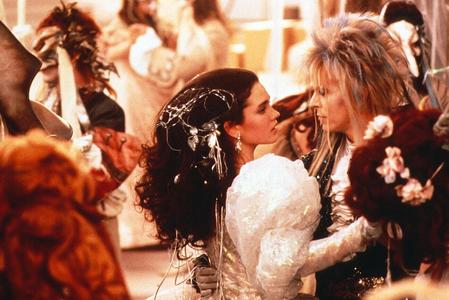 One of my favorite roles Bowie played was that of Nikola Tesla in Christopher Nolan's magician drama The Prestige. This movie was a pleasant surprise in and of itself, made more so by Bowie's appearance in the latter portion of the film. It made perfect since to cast David Bowie as Tesla; they were both visionaries, futurists, and rebels. I love the image of Bowie's Tesla appearing out of the sparks generated by his coil. What better way to illustrate the connection between two rock stars who lived a century apart?

It has been a week of fallen heroes, and your faithful Karlene is suffering from a heavy heart. How else can I feel after losing David Bowie and Alan Rickman in one week? It's just too cruel. I will be honoring Rickman's memory with my video next week. But for now...

His most famous film role, of course, was Jareth the Goblin King in Labyrinth. Much has been written about the deeper implications of what was essentially a Jim Henson children's movie, and the older I get, the more accurate this seems to me. The story of a young girl clinging to childhood, yet having to sink deeper into those very childlike fantasies to find what would be her adult self resonates with me more now than it did when I was a teenager--mainly because I've already been through and out. Who better than Bowie to embody these seductive, scary, confusing, and mysterious elements? He managed to perfectly balance the sinister with the charming, the darkness with the joy, the humor with the aggression. And, of course, provided an amazing soundtrack for all of it!

No. I'm not ready to eulogize Bowie.

The emotions I experienced this past week reinforced what an impact this man's work had on my life. Paeans have already been written by the misfits of the world who embraced his art and found a home within it. The video to "Lazarus," a single from what was, as we now know, an intentional swan song, shows Bowie both fighting and accepting his death. Even now, I am struggling to type his name and the word "death" in the same sentence. It still doesn't seem real. As a friend so aptly put it, it's a shame we don't have David Bowie to help us get through David Bowie's death.

Everyday people do everyday things but I
Can't be one of them
I know you hear me now, we are a different kind
We can do anything
We could be heroes...

His film career was peppered with several eccentric cameos as well. His brief but memorable appearance as agent Phillip Jeffries in the Twin Peaks film, Fire Walk With Me, confuses and unnerves fans to this day, perhaps more than any other scene in the Twin Peaks saga (and, speaking as a Bowie fan who also likes Twin Peaks, that is REALLY saying something). Of course, who could forget his appearance as himself in Zoolander, judging the "walk-off" with a straight face and cringing at Ben Stiller's self-inflicted wedgie from Hell?

Prior to Labyrinth, Bowie appeared in a slate of films that included The Man Who Fell to Earth (which had a plot resembling some of Bowie's music), an odd vampire story called The Hunger, and, of course, his concert film, Ziggy Stardust and the Spiders from Mars. He also provided narration for the bittersweet animated short, The Snowman, a little film that haunted me well into adulthood (seems fitting). Two years after Labyrinth, he appeared as Pontius Pilate in Scorsese's controversial The Last Temptation of Christ.