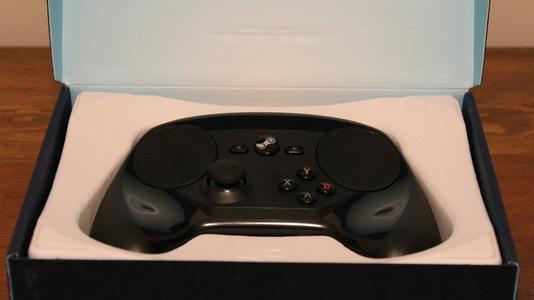 Another really cool aspect of this apparatus is the community oriented approach it takes to the wide and varied control schemes.  There are three different templates from which to choose.  That sounds pretty basic, but, as the last paragraph demonstrated, you can alter each of the three significantly.  Users can also vote (or even upload!) for their favorite control bindings and the top rated one becomes the default for that game.  That’s pretty awesome!

Welcome back to Zero Sum Gaming, here at The Culture Cache!  Harrison Young is back with another Patreon request and he couldn’t be more timely with it.  He wants to find out all about the brand spankin’ new Steam Controller.  Now that mine has arrived from Amazon, I can share what I’ve learned about it with all of you.  If you have an idea for a topic for Zero Sum Gaming, or anything for The Culture Cache at large, feel free to sign up at Patreon and leave us your idea on the message board.  Any and all submissions will be honored.  And now, let’s get handy!  Er…  waitaminute…

Ok, we’ve seen the fancy new bells and whistles, but does it play OK?  I’m happy to report that it does!  If you’re a traditionalist, you could set everything up in schemes you’re used to and only use the excess buttons for specific, situational inputs.  If you’re a bit braver, you can use the haptic pads as a keyboard, allowing each pad to cover half the keys and using the triggers to press them.  That doesn’t totally replace an actual keyboard, but it’s certainly faster than scrolling a cursor all over the place.  Finally, you can fully embrace the new input devices and your shiny, new games, as well as all your old favorites, in an innovative new way.  I’ve been playing through some of mine lately with the Steam Controller and a Logitech PS2 clone controller side-by-side to see which comes out on top for a variety of games.  Next week’s video will showcase the differences.  Until then, enjoy your delicious and moist cake, fellow gamers!

If you like to busy your hands with other things while you play, the unique grip buttons on the controller can free your digits up a bit to do whatever else you have in mind.  While I didn’t get to play any racing games with this controller, I’d wager that the grip buttons make the perfect paddle shifters to more fully immerse players.  The handles curve upward, into  your palms, unlike “normal” controllers where they curve away from your hands.  As before, I’ve heard of some people who said that this was painful, but I experienced nothing of the sort.

The controller itself has a good weight to it.  It’s pretty light, but you’ll know that you’re holding a controller.  I’ve heard some people say that the controller’s buttons are spaced too far apart.  Personally, I don’t get the complaint.  I’m not exactly an NBA player or anything and I never had any trouble reaching all the buttons.  You know what they say about a guy with big hands…  He loves original Xbox controllers!  Actually, this controller seems to have been built with the 360 controller in mind.  Notice the A, B, X, and Y button placement.  They’re a bit smaller and more toward the center than on a typical 360 controller, but they’re probably already familiar to you.  And, yes, if you’re curious, you have LB, LT, RB, and RT buttons as well.

Now that wireless everything has become the norm, the question of battery life is on everyone’s minds.  Valve asserts that the controller can operate for 80 hours on a pair of AA batteries.  I’m rounding the 60 hour bend with the included Duracells now, and I have no reason to doubt this claim.  Inserting and changing the batteries can be a bit of a chore, since you have to remove the back plate of the controller and insert one AA into each of the angled grips.  Still, they’re securely fit, so you’ll not have the fairly common 360 problem of the battery compartment shaking loose in the middle of an intense firefight, so there’s that. 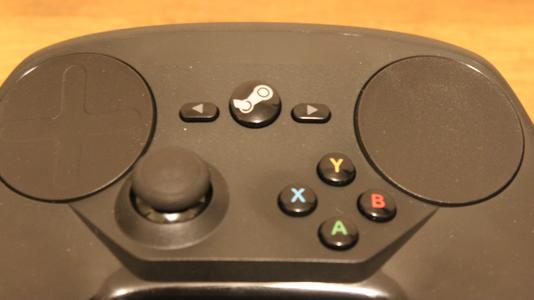 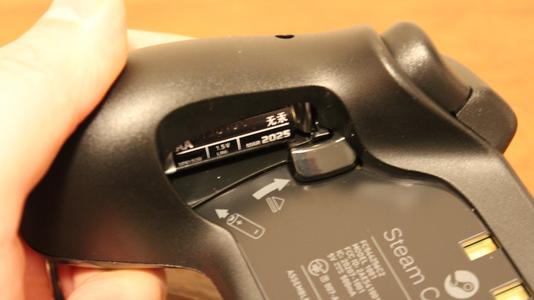 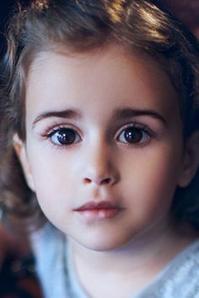 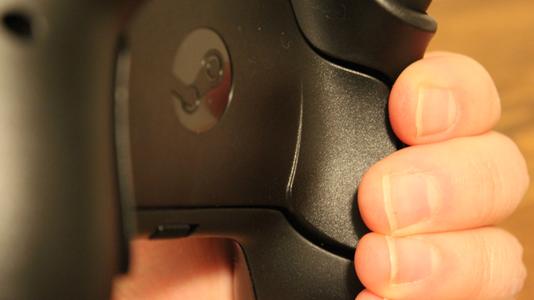 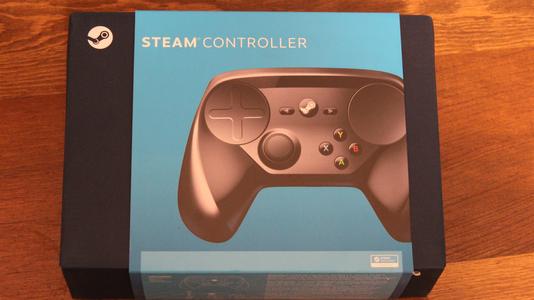 Now that we’ve disemboweled the box, Punisher-style, let’s take a look at what’s actually in there.  As expected, the controller itself occupies the Lion-O’s share of the space.  There’s also the USB wireless dongle (heh heh...  dongle), a pair (yup.  Gotta have a pair to go with your dongle) of AA batteries, and a wired USB adapter, just in case you run dry and want to keep gaming.  It looks like Valve thought of everything!  I guess I could’ve asked them to include a BLT (or an MLT), but I won’t get greedy.

The learning curve instead exists in the form of configuration.  You can set any button on the controller, including clicking in the stick or the haptics pads (in multiple directions), to any key on your keyboard, or mouse click.  Honestly, it’s easy to get lost in the sheer amount of freedom you have to customize the controller to your liking!  You can also assign shift functionality or multiple keys being pressed at once to single buttons on your handy new device.  This level of freedom somewhat allows you to have both a keyboard and a mouse at your disposal in a familiar game controller package!  I should note, however, that the software regarding the controller is still in the beta phase.  In the time I’ve been writing this, it literally had to update twice.  Additionally, when I tried to bind the controls for a game, it did crash Steam on me once.  Still, I fully expect these issues to be problems only for the early adopters, in fact, they may have already been alleviated by the time this article is published.

Before we get to the controller itself, we need to play with our boxes first.  I jest, but honestly, it’s noteworthy.  It’s sturdy and clearly designed to be kept.  It’s also glossy, so it looks great whether it’s on the shelf at your favorite local mom and pop video game store (I picture the people from American Gothic) or on display in a prominent position in your personal gaming shrine.  Crisp and clean with no caffeine! 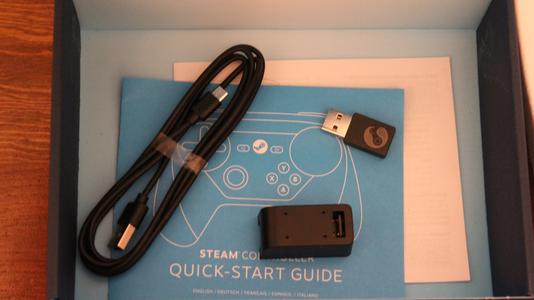 Of course, the most immediately obvious departure from your typical controller would have to be the pair of haptic touch pads staring at you like a saucer-eyed 5 year old.  If you thought that only Nintendo came up with wacky, non-button controller schemes, you thought wrong!  These are the most characteristic part of the input device, in part because they also output.  Manus, I love manipulating haptics!  Like two small laptop touchpads, you can use them to input commands, but they also use tiny vibrations to let you know where your thumbs are in relation to the pads themselves.  This is perfect and it really is a part of making this radical idea work!  What’s more is that you can also depress the pads as you would traditional buttons, so you really do get the best of both worlds!  At first glance, you think that there will be a learning curve to the control scheme, but honestly, there isn’t.