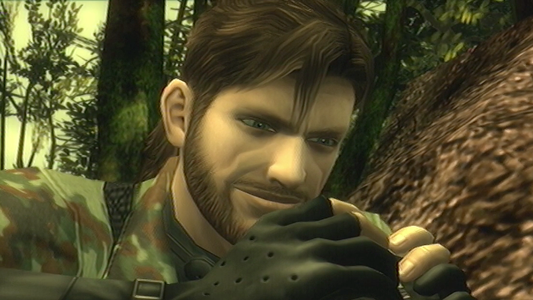 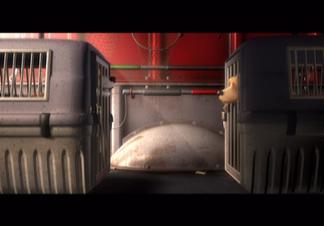 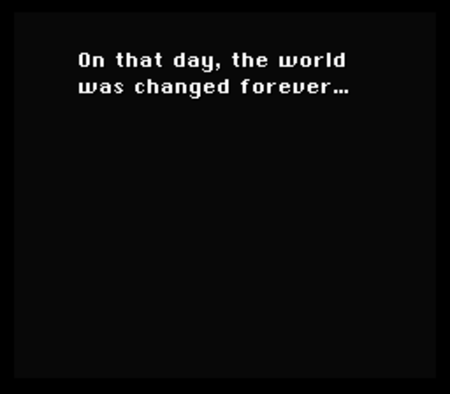 But be honest.  Did you even heed the spoiler tag I put in that last paragraph?  Of course you didn’t.  And did my spoiling of this game’s plot diminish it in any way?  Again, no.  The main appeal of this game is to get to run around, get dirty, bark at stuff, sniff things, eat garbage, etc.  Just have fun being a dog!  Seriously, how often have you wanted to poop in the kitchen?  Is it just me?  I KNOW I’m not the only one who marks territory by peeing.

Sometimes, games will even exploit their own genres to humorous of poignant effect.  If you enjoy RPGs, Undertale will constantly use that against you.  Frankly, if you play First Person Shooter games, Spec Ops:  The Line actively berates you.  These two games represent an interesting way of thinking.  If you mindlessly play through them without synthesizing the story, you get a totally different experience than if you do.  In both cases, it’s actually much easier to play the games without the ramifications of your actions running through your head!

For a more hands-on experience, try the Metal Gear series.  Full disclosure, the story can sometimes get pretty out there, but the ones that are almost plausible offer some amazing stories.  And even as stealth games have gained in popularity over the years, Metal Gear remains the best there is at what it does, even when the plots of some games are rather weak.  I’m looking at you, Metal Gear Solid 4:  Guns of the Patriots!

Then again, the medium of video games and the interactivity it brings with it offers a truly unique way to tell a story.  No book or movie will ever be able to fully immerse the consumer like a video game does.  So…  “Storyline in Video Games – How Important Is It?” 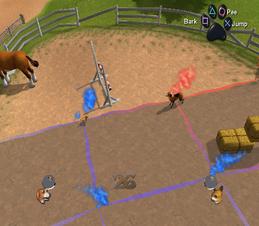 Similarly, the Mega Man X games start off with the same bite size plot.  You have to stop Sigma (the bad guy) and his 8 evil robots.  But if you’ve played Mega Man X4 (and you could stomach the cheesy anime scenes), you realize that you’re actually the one doing evil in that game.  The “villains” (other than Sigma) are totally innocent and you’re manipulated into destroying them anyway.  That should really make you think, especially for a series that’s not often known for that, but…

Another day, another kidnapping.  But the bright side is that we get another Mario game! 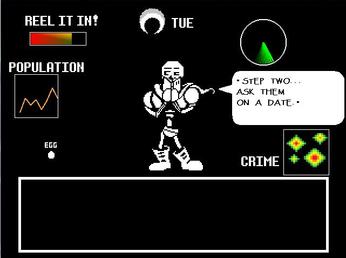 While the individual games in the Mega Man X series often have cookie cutter stories, the long arc over the course of the X, and later, Zero, series is actually quite complex and tragic.  I’d argue that X never fully recovers from slaughtering the innocent in the above paragraph and he bears that weight for the rest of this life.  Oh yeah, and if you play this series long enough, you will eventually see him die.  Whoops.  Maybe I should have spoiler tagged that.  Not like you would’ve heeded it anyway…  But seriously, from the events in X4 forward, X and Zero have an understanding that they will eventually have to kill each other.  Just like in Highlander!  Hmm…  Maybe that story was more important than I initially thought…

Watch this vid on Dog's Life and decide for yourself!

Well, I guess I’ve shamelessly promoted my other work enough for one week.  But I really do want you to think about the (actual) point of this article.  One last little bit of food for thought for you to munch on that may help sway you.  How often do you actually engage the story of the games you play?  Let’s not beat around the bush here.  Even in games where the story is the primary motivating factor, there comes a point where you skip it.  Yes, even you.  Think about that. 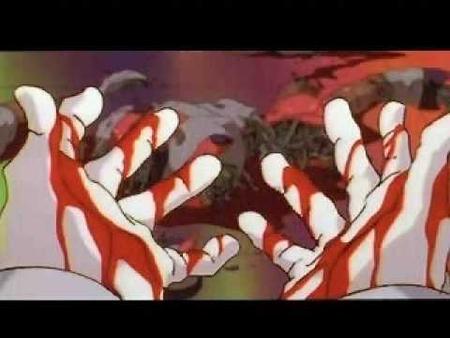 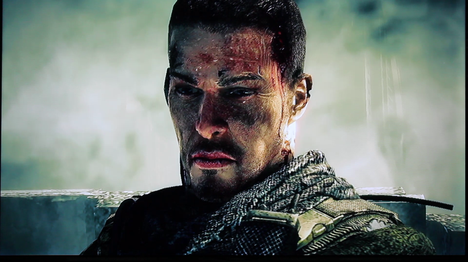 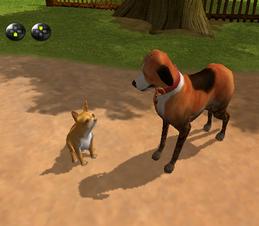 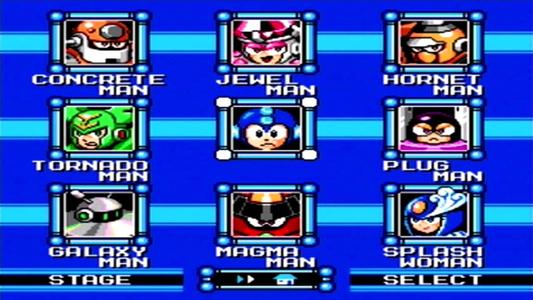 Let’s shift gears, then, and take a quick peek at some games where the story is the primary reason you play them.  Actually, many games I have covered are rather story driven.  The Final Fantasy series didn’t start that way, but it’s become increasingly about the narrative (to its own detriment, actually).  For my money, the sweet spot is Final Fantasy IV through IX to get the best stories mixed with optimal gameplay.  Gameplay seems to be something Square has completely abandoned, given that the criticism that XIII plays itself is absolutely true…

Now that that’s taken care of, I really want to explore this story question more.  At its core, Dog’s Life has the most absolutely bare bones (pun intended.  Deal with it) story possible.  Bad guys kidnapped the Princess/your girlfriend/some chick/your bottom bitch and you have to get her back.  Heck, of all the games I’ve covered so far, 3 of them have some version of this plot (Castlevania:  Dracula X, Kung Fu, and Black Tiger).  Does that make them bad games?  No.  They’re just not games you play to savor the plot, that’s all.  Not all games are Xenogears, nor should they be.

The title says it all:  “Storyline in Video Games – How Important Is It?”  No, really!  I’m seriously asking.  I’ve thought about this a lot while playing the latest donation to come in.  Tomix Fitzgomer sent in Dog’s Life for the Playstation 2.  I told you that he’d still be around in some form or fashion!

How you feel after beating Mega Man X4.  And, yes, this pic is from the game. 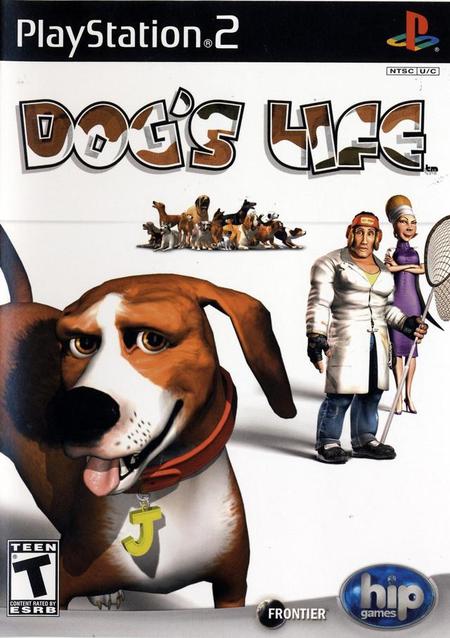 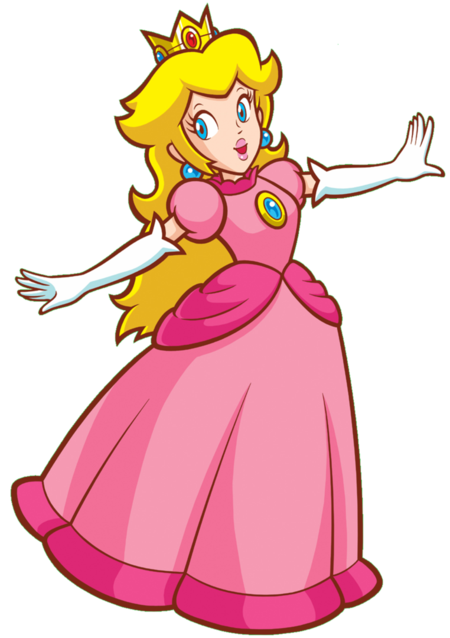 So back to my question.  How important is the story to a video game?  This game’s is paper thin.  You play as Jake and you want to get with Daisy, but she gets dognapped.  Actually, you do too, but the bumbling burglars fail to secure you in the truck, so you manage to escape.  *Spoiler alert!*  The big bad is rounding up hounds to ground them up into cat food.  But don’t worry.  She ultimately gets her just desserts when you send her through her own feline food machine.

Do these faces look evil to you?

Actually, games with incredibly simple plots sometimes twist that to swerve you in unique ways.  Consider the Mega Man games.  How important is the story in them?  Just a smidgen above zero, right?  In 10 games, we have some variation of Dr. Wily has 8 (6 in the first) robots and is using them for his selfish and destructive goals.  If you let your guard down, it’s easy to not notice just how tragic Mega Man 9 really is.  The 8 “evil” Robot Masters in that game are at the end of their “useful” lives, so they’re being decommissioned.  That’s robot talk for being sent to the glue and dog food factory.  They aren’t really evil at all.  They’re literally fighting for their lives.  It makes you wonder what Mega Man himself will do when his expiration date comes up…