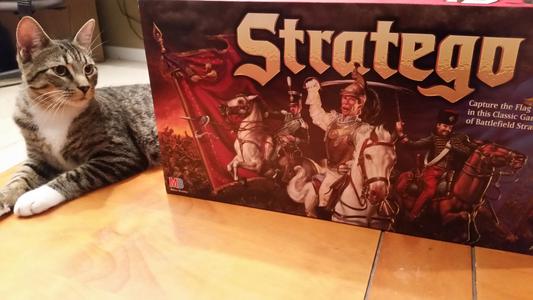 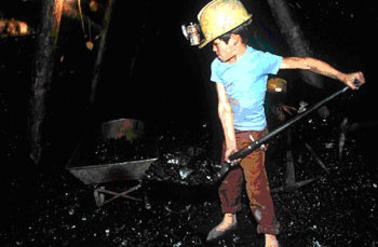 Hate war as much as I'm starting to hate that [marshmallowy] [gentle caress] we call “The Management?”  Welcome to your new theme song.  Off of one of my favorite albums of the same name, “A New Kind of Army” allows Justin Sane to express his opinion on war, in a way less vague than Hemingway. 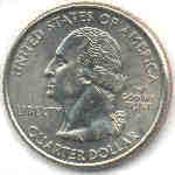 Strategy.  Deception.  False security.  Battlefields.  Spies.  Explosives.  Either I am writing about the one prom I attended, or I'm talking about Stratego.  I'll leave it up to fate as to which I cover today.  I'll flip a coin, henceforth named Esther.  Well, Esther.  Which am I covering today?  Heads:  Stratego.  Tails:  Prom.

One other variant that I would like to mention is Random Secret.  In this rules set, all of a player's pieces are placed face-down and shuffled or otherwise randomized.  Then, the player's pieces are randomly placed in that player's starting lines.  Play as you normally would, only revealing what the pieces are when one piece attacks another.  This could create situations where one player is unknowingly attacking with a Flag, which would mean that the attacking player would immediately lose the game.  This thought to me is part of the fun of the Random Secret rules, only knowing where your own items are when they have entered the fray of battle.

The version I own is the 1996 Milton Bradley version which includes a privacy board for the set-up phase.  There are two camps of thinking about this feature.  Traditionally, nothing blocked the view of either player setting up their army lines.  This has an added element of pre-game strategy, since obviously placing where your flag and bombs are up-front does not lead to an easy victory.  With the privacy board, both players are free to place their game pieces without having to worry about giving away where key pieces are on the board.  This allows both players, two competing armies, to face each other on a level playing field, having no prior knowledge of which pieces were placed first and where.  There are merits to both styles, so it just depends on the preferences of you and your opponent.

He sees more Game than you ever will.

Another popular variant is the Silent Defender rule set.  I also refer to it as “Don't Be A Paul” play.  In this variant, when a player attacks an opponent's piece, only the attacker reveals the attacking unit and it's strength number.  The defender simply informs the attacker if their unit succeeds or fails at it's attack.  Again, this creates a fun situation with bombs.  But, this variant plays with a different strategy than playing with Classic or Referee rules, as long as your opponent is not a Paul. 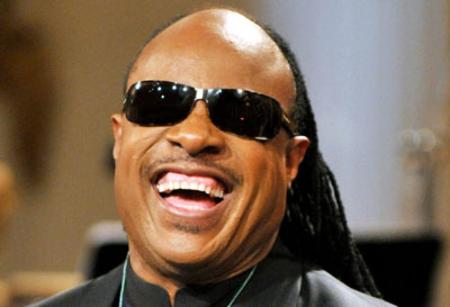 If you enjoy games of strategy, this game should already be on your shelf.  If you don't have it yet, the question you should ask yourself is what version of the game you should add to your collection.  With each printing and variant, there are slight changes.  One of the more notable ones is the difference between the European / Traditional numbering of pieces vs the American numbering.  The Traditional numbering places lower numbers for the lower powered troops.  For example, Scouts are 2, Miners 3, etc.  The American numbering shifted this so that the lower the number, the more powerful.  To contrast, Scouts are 9, Miners 8, etc.  This difference doesn't really affect gameplay, just the way you compare numbers.

Well, prom, maybe next time.  On the bright side, there will be less talk about a suicide attempt (No joke).  Stratego is a classic board game that combines the depth of strategy in chess with a presentation that is much more approachable than chess itself.  There have been many different printings and variants to grace our shelves, so you can easily find a flavour and style that fits you and your SGoA.

Stratego is quickly getting as many variants as Monopoly.  Available already through retailers (moreso my favorite retailer, Amazon.com), are many different flavors of Stratego.  There is a popular Fire and Ice variant with a few shifted rules.  There are also themed editions, a small sampling including Civil War, Lord of The Rings, Waterloo, Transformers, Democrats vs Republicans, and several more.  Personally, I enjoy my '96 version of Stratego with the Traditional numbering.  I hope to one day replace it with a www.TheCultureCache.com version, which would obviously pit the undead armies of Tomix Fitzgomer against the evil forces of The Management.

That's right, same band, two songs, both from the same album.  Like it or not.  I don't give a [gentle caress].

There are a several rules variants that may warrant your attention if you are looking to change the game.  The first I'll discuss is the Referee variant I have previously mentioned.  In this, a third party acts as a referee for the attacks.  When one player's piece attacks an opponent's piece, only the referee looks at both pieces secretly and determines the victor.  This tends to mimic a “Fog of War” popular in military games.  The players will not know the value of an enemy unit until that unit is defeated.  One of the more interesting parts of this variant is how bombs are affected.  A player may lose a few high-value units until the thought of sending in a miner becomes the obvious choice.

Pictured:  Minor miner.  They can easily disconnect the little wires.

@Tomix is not immune to Rage.  Tomix is giving a shout out to Raiding With a Smile.  Tomix is also typing.  Not right now, as you read this.  That would be kinda weird to know.