To go back and watch the evolution of the anti-hero happen is actually a fun little adventure I recommend anyone go study up on. Many moons ago, if you had suggested the idea of a Doctor Doom only book, or Lex Luthor only title, comic companies would have told you they don’t work. While a few did try, the style of writing back then just didn’t work for a villain only book. Who wants to read up on a character who every month breaks out of prison, hatches a plan and then loses all the time? A “villain perspective” story every now and then was one thing, but you couldn’t really sell a book that followed this mindset all the time. People wanted to read about their heroes overcoming the odds, defeating the villans, getting the girls, and saving the world. Today is a far different environment, and the idea of the anti-hero flourishes greatly nowadays. Some former villains, or even current villains, are forced into teams and put into harms way by the government. Villains have to face rival villains, and sneak around those same heroes from before to reach a goal or be excecuted. Not even counting said team-ups, villains such as Deadpool, Deadshot, and Deathstroke thrive on the use of one term in their histories, mercenary. 9 times out of 10 your big badass dark heroes are mercs. In other cases, such as Logan, they are the old school “I do what I want” dark morals type characters, but now are able to back it up where before they fell to the wayside of your super heroic demigods.

Last week, I discussed who I would place in my version of the Suicide Squad and why. I’m really hoping several of you liked my two cents there, but why does a team of villains make such an interesting thing to read? I mean they are the bad guys, the ones we want to see lose, the ones we want to see in jail and defeated while our glorious super hero stands tall! Well comic fans, for those of you who don’t know, the key answer to this question can be summed up in one word, anti-hero. Thats right the anti-hero, from wrestling to video games and definitely in comics the anti-hero is a fan favorite that has always left many heads scratching. While some people would like to think the anti-hero originated in the slightly edgier 90‘s era, that actually isn’t the case. If you go back farther in many different entertainment forms you’ll see where you usually have the lawful good “I can do no harm except to evil” hero and then theres always the “I’ll do what I have to to win the day” hero. While, over time, the form of the anti-hero has changed, the overall personality type and life view has not. 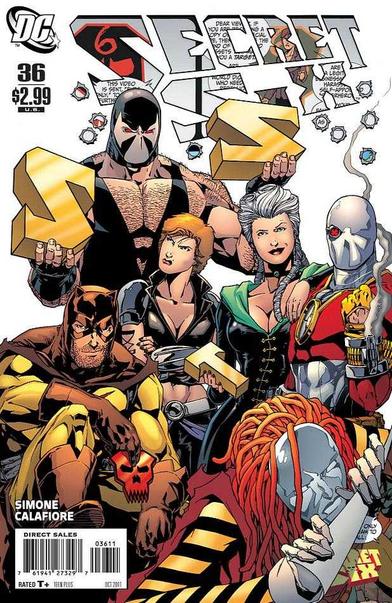 So let me start this out by saying no, this is not a bashing of the new movie. In fact, I have yet to see it, honestly. I've been a little caught up in work activities, Gen Con championships and upcoming Dragon Con plans. That’s not to say I won't watch it, oh no. I shall, but all in due time. Besides, while this is the comic book podcast/article section of The Culture Cache, that does not mean all comic book movies go through me. Likewise comicbook games also would be found on other parts of this website. With those words of wisdom said, let us move on to the main event. 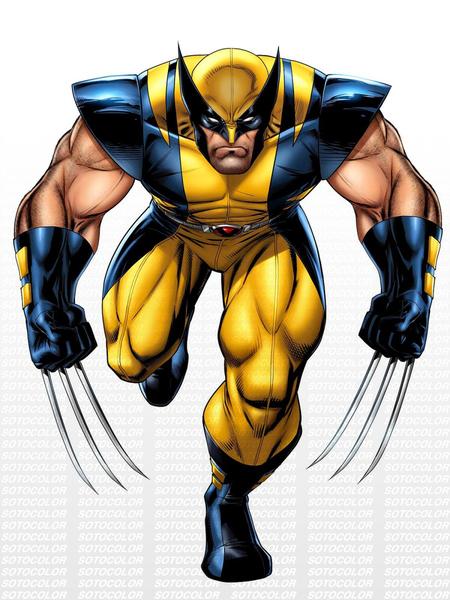 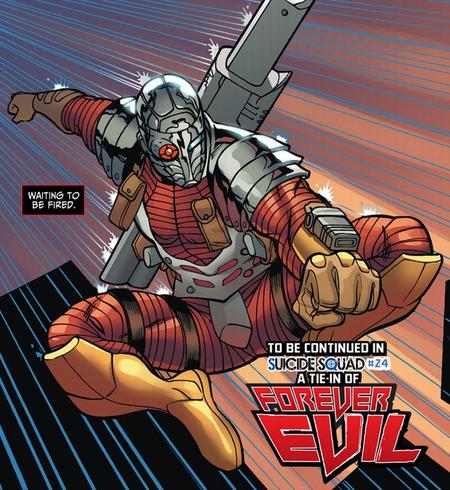 Whew! This has definitely been a fun dive into a darker world! If anyone would like me to continue on, please let me know in the comments or on Patreon. Thanks again for reading and I’ll see you all again next week for The Next Issue! 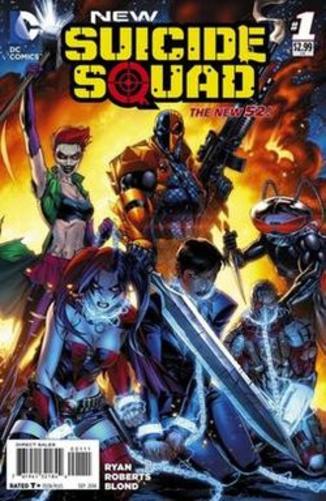 Back in the day, the anti-hero was used more as a plot device to show why you should always be on the side of true good because the darker hero with loose morals will always fall to evil or fail to get the real victory. Today, this plot device has evolved as a way to change established villains into a more heroic style character. Take, for instance, Deadshot, an established villain for many years. Over time, he did grow his own fan base, but he didn’t really get a lot of his current popularity until he joined the Suicide Squad and the Secret Six. Here, we got to see more of a fleshed out backstory for the character, letting us actually see what made him turn to his evil ways and even feel for his losses. Where once was a monster with a gun now stands a broken MAN who isn’t entirely evil. He still chooses money over most things, but he saves his long established teammates more often than not. Yes, he’ll kill whomever he is hired to kill, but he’ll save that little girl caught in the cross fire.

Deadshot isn’t the only one out there either. Deadpool, the old merc with a mouth, may be one of the most popular anti-heroes of the current era. Technically, that title would have actually still stayed on Logan, the Wolverine, but sadly, the true MCU Logan died a few years ago, so the overall title belt is currently held by this man. Deadpool started as a villan and stayed that way for a very long time, but over time, fan popularity and his own random insanity led to him establishing himself as an odd form of hero. He has been an Avenger, an X-man, and he even currently works side-by-side with a certain web slinger. All the while still killing, maiming, breaking, and swearing his way into peoples hearts and wallets.