In case you were curious about any of the games mentioned, the articles that follow the more “interview” or “podcast” formatted variants of PRTT will provide a quick summary and/or thoughts of a selection of games mentioned. 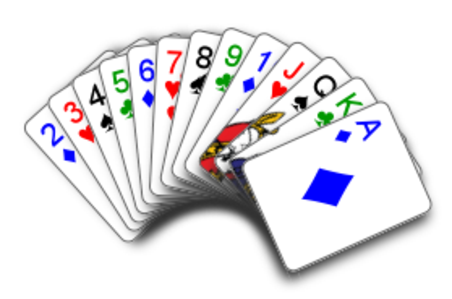 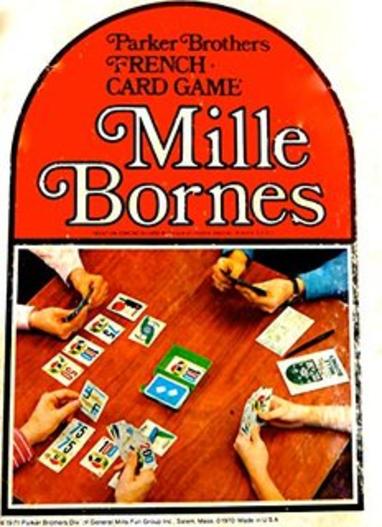 Last week, I changed the formula for Punk Rock TableTop.  Instead of talking about a specific game, or playing a specific game, I sat with favored guest Brii-Squared and we talked about some of her favorite games.  Think of it as a variant version of the PRTT that you love, like a travel card-game version of Trivial Pursuit, or playing Heroes of The Storm in the form of a BANG! Variant.

Fast and Furious...  the card game!  For real, why did no game company like Wizard of the Coast make a themed CCG taking the Mille Bornes formula and throw a Paul Walker coat of paint on it?  Mille Bornes is a French card game all about a road race.  Cards represent mileage traveled along with road hazards and remedies (out of gas, flat tire, spare tires, etc.)  You can play either as individuals or teams, and, similar to Uno, there are various themes and alternate rules that can add variety to your game.  One of the more amusing alternates is in the Netherlands where they have a game called Stap op.  Same game, but with bicycles instead of cars.  Those silly Netherlandians.

Personally, this one of my favorite games.  Tomix is always willing to throw down with some UNO.  Tomix also doesn't really refer to himself in the 3rd person.  Tomix is confused.  UNO is unique in that not only are there multiple ways to play the game, but other games also take and utilize UNO cards for their gameplay (ie:  Limonada).  My favorite variant rule is the “staking draws” rule.  Further details will be available in the future.  Tomix likes making people draw 12-16 cards.

The universal tabletop tool.  I dare you to find someone in the modern age who has never seen or held some playing cards.  The history of these type of cards go back to Imperial China, since they needed some game time between inventing everything else we use in our modern day.  If you want to do some of your own research before I delve into standard playing cards here at The Culture Cache, look into Persian Ganjifeh decks.  The standard is 8 suits, though some in their history have had as many as 32. 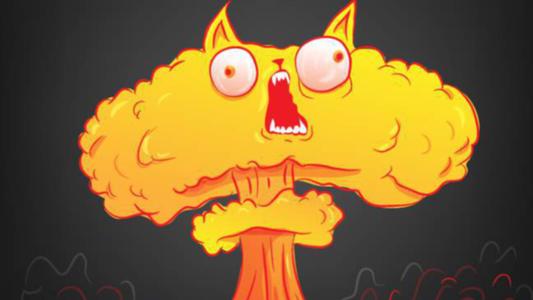 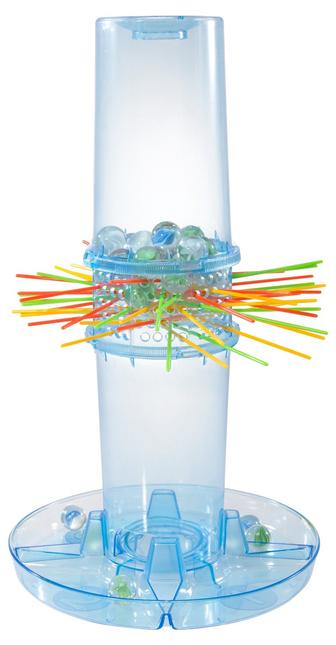 Symphonic metal, <maternal gentle caressers>!!!  Like how peanut butter and chocolate go together in sweet harmony, metal and opera go together in sweet harmonic symphony.  They are Dutch, so don't expect everything to be in English.  Don't expect it all to be in Dutch-talk.  Translated, they talk about aspects of philosophy, society, religion, etc.  But if you just want to enjoy good backing metal with a wonderful operatic vocalist, you'll be just fine starting with Epica. 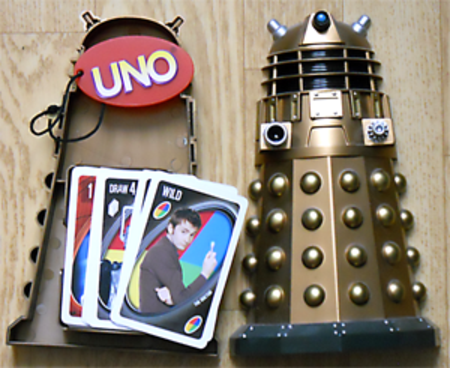 Punk Rock For Your TableTop:

@tomixfitz finally got to enjoy some Overwatch.  He will be missing from the world starting on May 24th.  Except for when he plays Heroes of the Storm, which he sometimes streams at twitch.tv/tomixfitz.

Neither of us can stop playing this game.  It has been featured previously here at The Culture Cache.  If you missed me ranting and raving about this wonderful game, check out my video and article.  I'll add that the Not Safe For Work deck isn't as offensive as one could imagine, but you definitely don't want to play it with the kids on family game night.