Vader is well written here, as each time he speaks, I read it in his voice, and the writers did such a good job of keeping him the exact way you would expect this former Jedi to act. As with any tale told from the perspective of the Sith side of things, there is alot of deception, death, and destruction. Vader shows not only why he made such a great apprentice in the use of all things he has learned, but also how well he has developed into a strong leader. 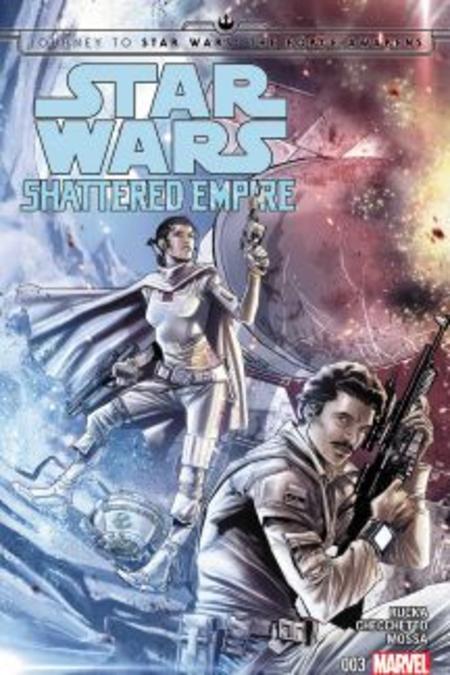 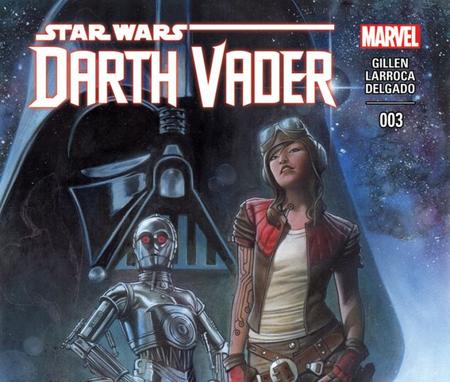 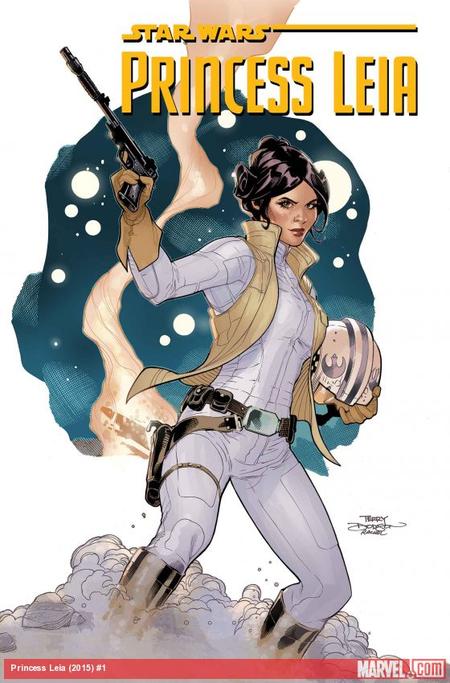 So as I have said, I will not go into the depth of the stories as they are canon to the movie plots and may or may not hold some weight going in. You can find the collections of these and other great Star Wars tales at any book store, and, as I have mentioned previously in my Christmas video, these would make for wonderful holiday gifts for any Star Wars fans. With that said, I will not say more as excitement for this coming weekend grows. I hope everyone enjoys the legendary event that is about to occur the world over. And make sure to be here next week, as I will be going more into the actual history of the Star Wars comic franchise. I’ll see you then for The Next Issue. May the force be with you. 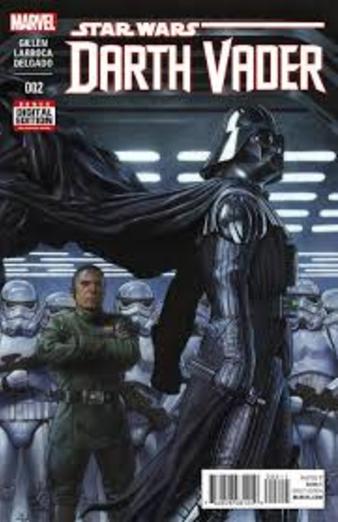 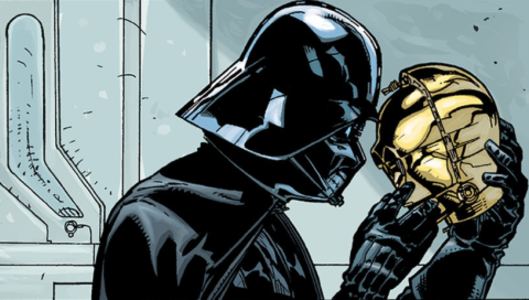 With this said, I shall only slightly touch upon any of the past universe, focusing mainly on the current canon material as only it really follows up to the new movie. Though there are still many that have come and gone over the couple of years, all have been very enjoyable and well written. “Star Wars: Darth Vader” is as epic a tale as you would expect of a book following the man who destroyed the Jedi. The story with this tale takes place not long after Episode IV, with the Empire reeling from the loss of the Death Star. Vader, having lost the trust of his master, must find a way to show he is not the failure he is accused of being, all while trying to keep up with the Emperor’s new plan. Through this tale we get to see dark versions of people from young Anakin's life. Some familiar looking droids (similar, yet not the same) and a brash young rogue are only a few of the stellar characters introduced in this series which fleshes out the history of the “between movie moments.”

A long time ago, in a galaxy far, far away from where I reside, the epic force known the world over as “Star Wars” erupted into the comic world. From 1977 to 1986, Marvel comics expanded the universe for all Star Wars fans. This was later complimented by a Dark Horse comics take from 1991 to 2014. Finally, the universe was split into a multiversal phenomenon when Disney/Marvel regained the rights and eliminated its extended universe from canon and dubbed the older tales “Legends”. This made anything printed after April 2014 through today as the only canon comics to the current universe.

The other two books I’m going to mention this week are Star Wars: Princess Leia and Star Wars: Shattered Empire. Each book complements the other and even has some parts crossing over. Without going in depth with these stories, as they are canon and are slightly lead up to the new movie, I’ll say I have very much enjoyed following these stories. Leia is as strong, if not stronger than, her mother ever was, Luke is ever hopeful in his quest to better himself, and Han is...Han. These three books are great reads and wonderful complements to the movies themselves. Having this universe in print also allows me to see interactions and events I felt I would never see done in movie form. Once again, not going into details, but when Leia mentions going to Nabuu my heart jumped at the fact that a later story referenced a prequel story! Likewise, as you follow Vader's stories, he keeps remembering parts of his past which mostly end up bringing tears to my eyes.