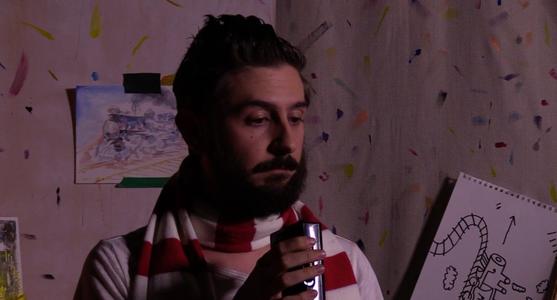 Like any experiment, The Cry of Mann had its kinks and flaws. While the nature of the live-stream made it easier to participate in as close to real time as possible, there obviously had to be a delay. The operator answering your call made it clear that there should be no outside noise, and that included feedback from the show itself. Thus, you had to mute the scene, which usually meant missing information. On top of that, the delay made it so that the moment in which your phone call took place was always a moment that had not occurred onscreen yet. Obviously, it is disorienting to watch something on the screen while dealing with an event that had not happened yet on the phone. 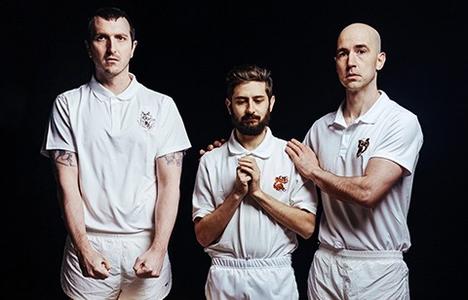 The Cry of Mann: Entertainment Experimentation

Many of us are craving sheer originality in our entertainment. With the ever-increasing possibilities of interaction with art, we are constantly seeking new ways to connect with art and media. Luckily, there are some niche artists who are taking advantage of these possibilities.

The latest output from Wham City, The Cry of Mann: A Trool Day Holiday Spectacular, was a truly bizarre eight-part miniseries/satirical soap opera, written and directed by Rackleff. The series itself is traditional Wham City fare in that it unfolds in an over-the top, surreal manner, dealing with a family empire, the Mann family, thrown into chaos by the disappearance of its patriarch, Tank Mann. The novelty truly lies in its presentation, as the series takes audience participation to a whole new level. The show was live-streamed on Adult Swim at 11 PM, and viewers were provided a phone number to call during the stream. An operator (possibly one of the WCC members) answered the call, provided the caller with basic ground rules, then placed the caller on hold. Eventually, if the caller was lucky (like I was), an actor would answer the phone, in character, and speak to the caller. The depth and breadth of these interactions varied, dependent mostly upon what was happening in the scene and which character answered the phone. Phones appear throughout the set, and when the call was answered, the viewer on the line was invited to improvise until the actor/character felt like hanging up. If the character was irritable, like the histrionic and vapid Courtney, she would get “bored of you” and hang up. If you got Jack, the young artist (played by Resnick), he might take a liking to you and talk for awhile, or get intimidated by you and say goodbye (his favorite caller, Katie, made such an impression that he started addressing basically all subsequent callers as “Katie”). In addition to these calls, you could send fan art, and if you were lucky, your art was displayed in various scenes (along with an ever-growing collage of art by other fans).

Even with the occasional issues, The Cry of Mann proved to be a fascinating experience for late-night viewers who were willing to not only step into absurdity, but also become a direct participant. Hopefully Wham City will continue to thrill fans with innovation and inspire more mainstream artists to take similar risks. 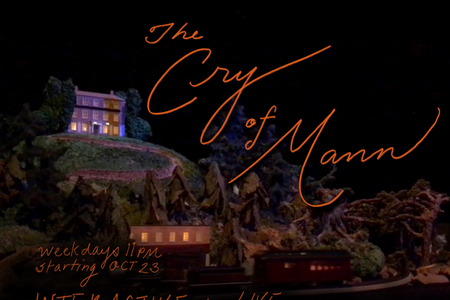 The art collective Wham City Comedy is a bit tough to categorize (hence my use of the term “art collective”). Run by artists Alan Resnick, Ben O’Brien, and Robby Rackleff, among others, Wham City started in sketch comedy and  viral video, increasingly making their way to cable television, where they used the Adult Swim platform on Cartoon Network to plant the seeds of their experimental film and media. Short films such as “Unedited Footage of a Bear” and “This House Has People in It” began airing in the wee hours on the offbeat program block, throwing viewers for a loop with a surreal mix of horror, comedy, and multimedia. Both programs incorporated an ARG, or alternate reality game, an interactive form of storytelling which invites audiences to unlock pieces of the experience via real-world platforms (i.e. website/social media) and the quest for Easter eggs.

The other recurring issue (and one that the show’s fans seem the most vocal about) was the quality of the phone interactions. Due to the improvisational nature of the show, the content of the calls were not pre-approved. Obviously, they could avoid playing a bad phone call, but the window for this was small. While some interactions made lasting impacts on the story’s nuances (and caller names, like Katie, became known to fans and were sometimes referred to later in the show), there were many calls that fell flat because they were boring or incoherent. This was sometimes due to the quality of the prompts by actors, but often, the callers themselves were blamed. The live chat that coincided with the stream was constantly full of rants from users who were tired of “bad callers.” 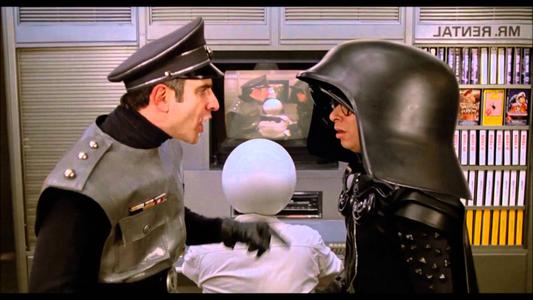 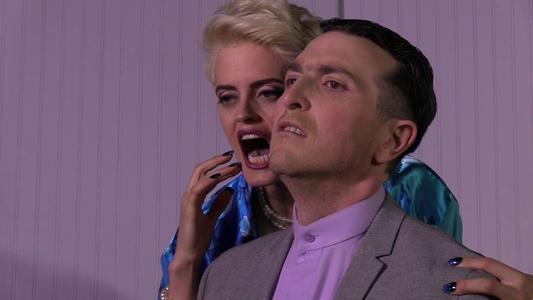 “When will then be now?”