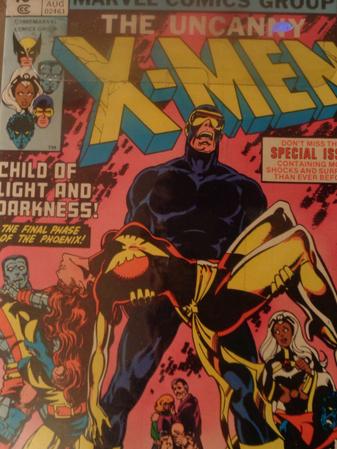 This week on The Next Issue, I want to discuss one of the many changes the comic industry has gone through over the years, namely the growth and accessibility of comics in general. It’s amusing to think that there is a level of shock value held by both ends of the age spectrum in the comic community. I’m referring to where people get their comics now compared to where people picked up their comics back in the 30‘s and 40‘s. Try to imagine you’re in the year 1946, and you’re at the local drug store. You happen to see a kid picking up a Superman comic. Now imagine what that kid's parents would think of you if you were to tell them that 70 years from then they would have access to a device that received information “through the air” and allowed you to read a comic book from behind a screen with no paper involved. Honestly I’d say you’d lose them just trying to describe the tablet or Internet to them. Today, go into a comic book store or even just talk with one of your tech savvy friends that get all their books digitally, and regale them with tales of how your parents or grandparents could only find comics by going to the local drug store and hoping that store carried the one book they wanted, let alone any comics at all.

The Ever Changing Environment 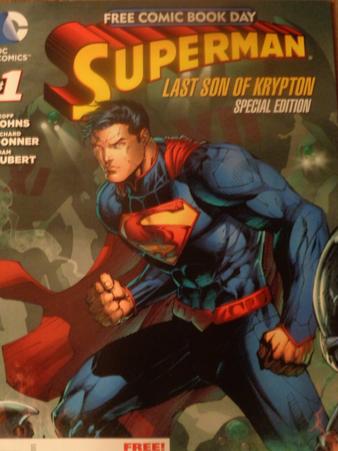 Whatever your fancy in comics, today's world can and constantly does adapt to the needs of its audience. Where long ago, the only way to know if a book was aimed at a child or an older reader was to basically read it, nowadays, the comic code authority lets you know on the cover if the book is meant for children, teens, or adults. For many years now, comic companies and shops both have enjoyed a special holiday known as Free Comic Book Day--A special day in May that was created to bring in new readers. Comic fans don’t even have to worry about picking up each and every issue. Whether you just love the stories, but are not a fan of the graphic novels or “collections” are right up your ally, collecting entire story arcs into one large book for you to read over and over again can be a perfect solution. Times have changed, as I personally have gone from picking up my first Superman comic in a grocery store and getting excited as I saw the first ads for Doomsday, to being able to hop on my tablet today and download the newest issue of Superman as he handles “The Truth”. I can only imagine what's next for the world of comics and the companies that bring them to us. Looking at how everything has changed in 70 odd years I can say this, nothing will surprise me. I’m the Powertrip, and I hope YOU can’t wait for The Next Issue. 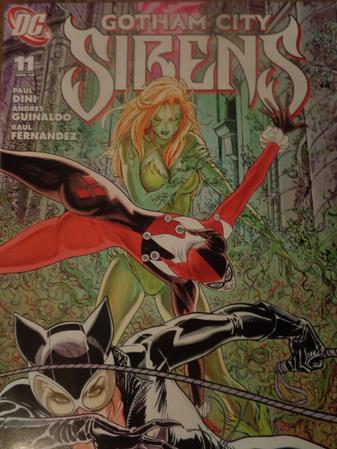 Not to fall behind the times, comic book stores and comic companies alike jumped head-first into the world of online business. Fast foward to today, and you’re seeing books that are “digital first” or “online only”. The Internet went from a tool used by local comic shops to grow their business to a requirement for survival in today’s world. The industry has set it up to where they can keep up with today’s audience, while still keeping with the nostalgia of their older fans. While I still have a file at my local comic shop, buying bags and boards while I’m there, and I kick up a conversation with fellow patrons, there are others that can just download and read the same issue that came out for me physically in the comfort of their home. Both worlds have pros and cons: that issue of Rocket Racoon, Transformers, or Megaman I pick up will gain value over time as a collectors item. On the other hand, digital readers keep their stories electronically, always able to pull them up anywhere and read them without having hundreds of books taking up space in their homes. I get to enjoy the atmosphere of being around fellow comic book enthusiasts. A digital collector doesn’t have to go anywhere and often times digital copies of comics release online a week before the physical, thus giving a digital reader the edge of knowing the story before a hardback/paperback collector. 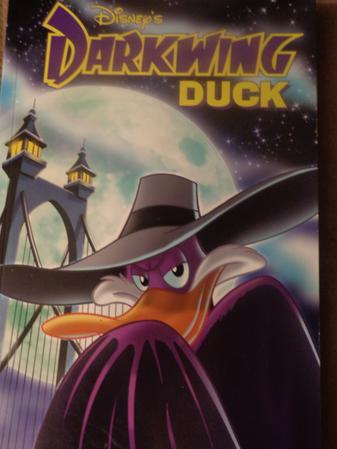 Comic book stores themselves were no different, using the Internet mostly to advertise their store or maybe an event or sale they were having as well as their location. As people started to get online more, the business of comics picked up. You started to see fewer and fewer non-collectable stores carry comics and comic memorabilia. Then the unthinkable occurred: Superman died. It was an event so large that even news media covered it, which was unheard of at the time. Sales at most comic book stores skyrocketed and the comic industry itself launched higher than it had in a very long time. Both brick-and-mortar stores as well as the companies themselves took note of what such large nationwide advertising could do for their businesses. You started to see more and more companies try more and more things online. All of a sudden, people were selling collectible comics on eBay as well as opening up their own “online” shops. 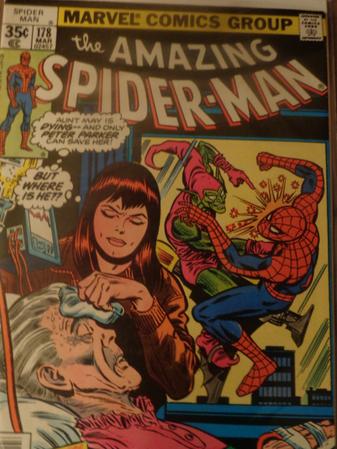 Not having the ability to just read the issue they want at the touch of a screen within seconds of downloading it would be rough enough, but not even being sure when or where you could find the comic YOU are interested in? Times have changed immensely, even just in my lifetime. When I was growing up, comic book stores were fairly numerous, as they are today, but you could still pick up that newest issue of “Spiderman” at a gas station or pharmacy. While growing up in the 80s and 90s, I got to see the birth of the world wide web. When it started, people were not really sure what to do with it. It took time and experimenting for the masses to start diving into the potential the web held. At first, the comic industry itself did not use it for much more than just advertising that they exist--Maybe some splash pages of Superman or Thor on a web page and telling you to pick up the latest book at your local store.