Hello everyone! Here we are again, this week to talk about the importance of good photography and your work.

My T-Zou costume! To this day I think I may be the only person to actually cosplay as the sassy sheep from KKM. I think this picture is adorable. However, it was taken under a tree, so you can’t really see my legs because they’re so dark. Awkward. Not the best way to show off some work. The face is super shadowed also, which is sad. This picture is just too dark to really see what’s going on. 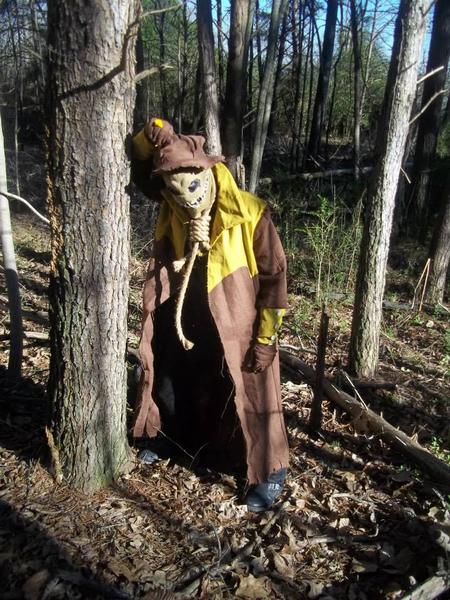 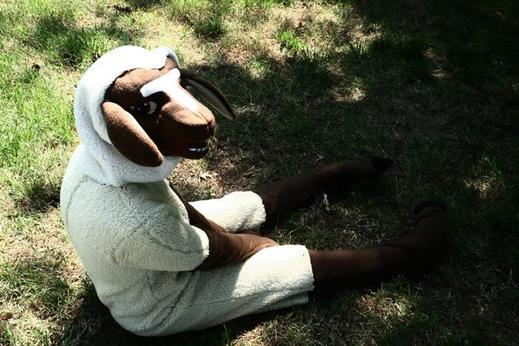 I hope you enjoyed this. I need to learn to follow my own advice though!

This is not the best picture! It’s done with a self timer because I didn’t have anyone to take the photo at the time. However, you can clearly see the work, so at least it’s a good example of that! While it doesn’t have the most character, this is a good picture to show somebody and say, "Hey, this is what I can do, and this is what it looks like," and they can really see it!

Really, you don’t have to, I guess. However, I want people to see all the hard work I put into the things I’ve made! Some simple things to think about include lighting and making sure you don’t have a cluttered background. Keep in mind all of these examples are meant to help you at home! If you’re wanting super pro photos, consider hiring a photographer!

In contrast to a picture of me in a Mistoffelees costume, an (unhealthy) thirty pounds ago! I love taking pictures in the snow, because where I live it rarely happens. But, ugh, it’s so hard to see where I start and the snow ends! This was the worst costume to take pictures of on a snowy day. The way the black and white in the costume is broken up completely camouflages with the dark trees and white snow. Is it still a cool picture? Totally! Can you really see what the costume looks like? Not really!

This is kind of an important topic! Even if you’re not into selling prints of yourself, don’t you want to put your best foot forward? I could understand why it may not seem totally important. You don’t plan to sell photos of yourself, you don’t plan on selling any of your work, so why bother?

And don’t forget taking pictures of other things you’ve made! I only take pictures of my amigurumi on sunny days because they look so nice! Yes there are a few things in the background, but there is no denying what the focal point is here!

Sometimes there’s a big difference in a ‘"cool" photo and a "good" one! 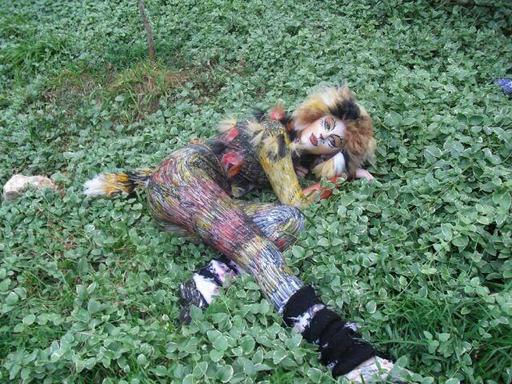 Here’s a couple examples of some pictures that I love, buuut aren’t exactly the best show of my work...

This picture is more of the embodiment of the character. To me, this is a lot more like something someone would sell as a print, but the costume is still pretty clear! Because of the way the lighting fell, it gave me a bit of that feeling like the actual comics do, and, of course, Scarecrow is just awesome anyway! 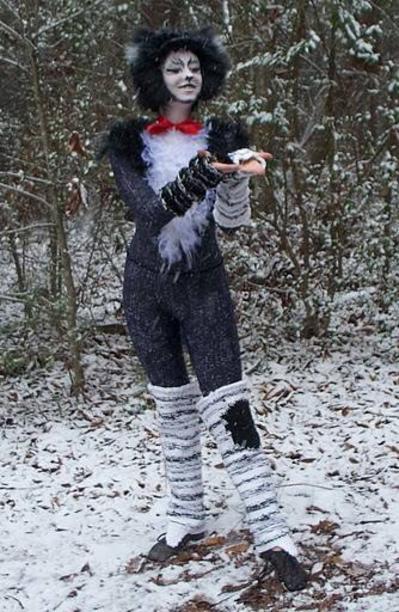 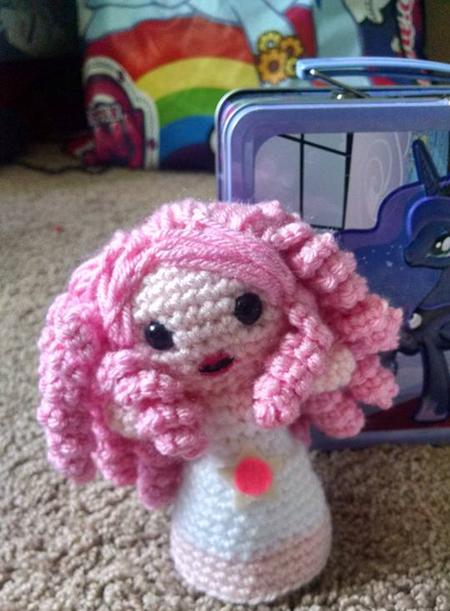