Hello everyone, and welcome to another exciting week of The Next Issue. As always, I am your host, The Power Trip, and this week, in anticipation for the upcoming onslaught of comic book movies to come, I felt I’d continue our discussion of the effect these movies are having on the comic book continuity we all love. It is no mystery that one of the benefits of having a movie based on a comic book is the advertising you can do for the movie within your own comics. As the year goes on, I expect to see many ads for every Marvel, DC, and IDW (Ninja Turtles anyone?) movie within the pages of their source material. Of course, we also know that without the amazing stories we have grown up with over the years, we wouldn’t have the amazing, spectacular, sensational movies we are receiving. But what happens when the publishers start to take it to the next level? When the comic industry sees our eyes pop out and hears our “oohs and aahhhs” and decide to add some of that flair to the books themselves? What happens when the movies start to shape the books instead of the other way around?

Well, plenty to be honest. Plenty good and plenty bad. Most, if not all of it, is trial by fire, of course. “Fans LOVED this in the movie! Let's try it in the book and see if it sticks there as well!” And from Spider-mans biological arm shooters to Nick Fury’s illegitimate son, we have seen a plethora of ideas come and go, and some of them even stay. But is this something the companies honestly should be attempting? Of course, everyone is in the business to make money, and many love what they do when they get into the dream job they want, but by the end of the day, no matter how much you may enjoy the job, if you were given the option to just do what you love at home and never have to do anything for money again well....long of the short of it is this, no matter how much the people who write comics love their jobs, their first priority will always be to make bank. And often times that means trying some fresh, new off-the-wall ideas. I’m looking at you, DC....”NewFifty-Twocoughcough”. 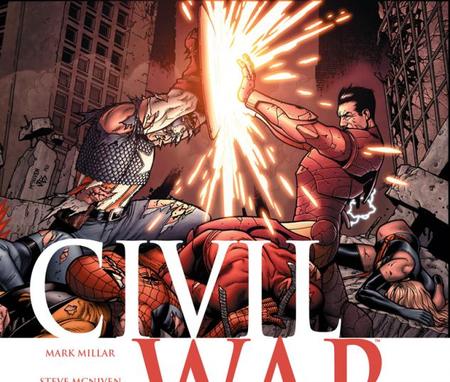 I think that’s what makes the changes comics make for the sake of movies so hard to accept sometimes. When they just do it to bring about a similarity to the movie and not for the sake of a good story. It’s like when you're following a great story line where some major changes occur to a character, and then everything goes back to like it never happened a month or so later JUST so that the book can match the movie that is releasing. We get it, it's like free advertising for  both the movie and the comics. “Oh you loved how Superman was in the movie? Well check out that same version in the comic book!” “Oh! Bruce Wayne has lost his memory, and James Gordon is now Batman? Don’t worry BVS is coming out on this particular date, and oh, look...Bruce is now Batman again, right at the same time!” Such “coincidences” end up being far more annoying than they are helpful, especially when they can take an established character, change a few things to make sense in a two hour movie, and then decide to change that character's entire history in three pages to show he was exactly like the movie counterpart all the time.

He definitely did not disappoint either. But I’m rambling, which happens way too often, and I need to get back on point. This is a great case of “from paper to screen to paper again” and it did not quite come off as Marvel had hoped. You see, Marvel saw how well received the MCU’s Fury was and wanted to bring that back to the comics. The issue was that they already had him in the comics. But Marvel knew, somewhere down the line they were going to eventually end off the Ultimate line, and instead of just carrying over Ultimate Fury to the main universe they came up with an out of nowhere story line that just left readers scratching their heads. In the comics, the original Nick Fury has a son who, of course, looks exactly like Samuel L. Jackson. Even finding out his name is Nick Fury Jr., and he became a member of shield with his right hand man: Phil Coulson! To a lot of readers, this just seemed to come off as Marvel riding the hype train. It was a story line that did not really need to exist, especially when you already had an established alternate Fury for years.

How many people actually knew that after the “Ragnarok” story line in Thor, Loki was reborn a woman? And actually stayed that way for awhile, up until he was cast in the movie? Then, out went the gender change and back came the old established Loki, just because of the movie. I will give props to Marvel for breaking this trend to a degree though. At the time of Avengers: Age of Ultron, the person holding the mantle of Thor was a female. She still is, in fact.  See, some, not all but some, of the biggest complaints your average comic book movie fan has with the films is their differences from the original source material or continuity. One of the easiest ways I’ve come to deal with this issue is to look upon the movie universe as an alternate reality. The main continuity is still around, but this is like a “what if.” What if Spider-man grew up today and had organic web shooters, what if Magneto helped Xavier found the first X-men. And therein lies the issue, as my acceptance that this is just another universe gets smashed to the ground when the industry tries to force things that should not happen or attempt to establish movie characters or elements with just a quick mini story into the main universe. Sometimes it’s best to just let the two separate entities stay apart. 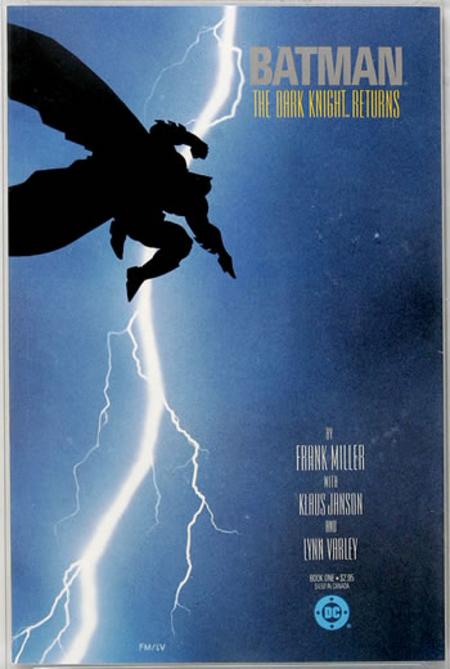 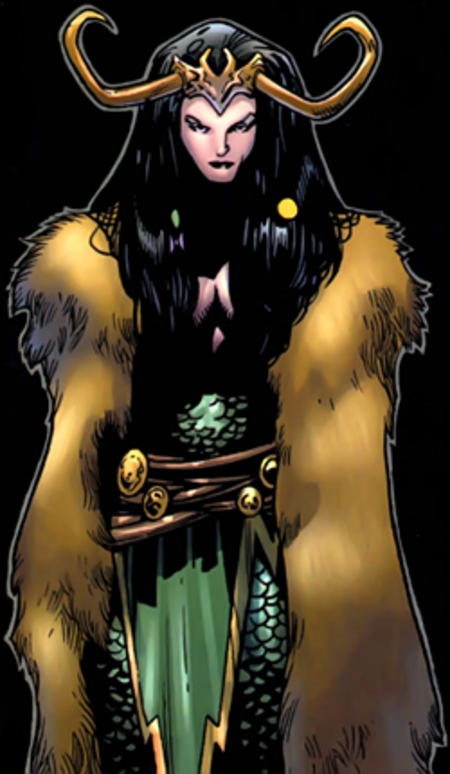 Most of the time, comics have the best success in these ventures with bringing a character from the movies into the books. The best example I can give of this, of course, is agent Coulson. Not often does a small character in a movie grow so huge so quickly, and then also translate pretty well straight to the page. You can find Phil leading several shield agents in the current Shield ongoing. This is a similar event to what happen to the ever popular Harly Quinn over in DC. Given, Phil’s comic introduction brought along with it a few more movie elements that didn’t quite go over as well. You see, the MCU takes a lot of cues from Marvels Ultimate universe where everything happens in more of an updated style, such as Peter Parker being 16 today and not back in the 40‘s. It also let them reinvent some characters for a newer audience. In this case, Nick Fury of the Ultimate universe was modeled after Samuel L. Jackson. This gave him a much fresher look, and since Jackson is very popular with today’s youth, it gave us a Nick Fury that brought in a new audience. Ultimate Nick Fury also gave us something we hadn’t had in awhile, a Nick Fury that actually showed up on a regular basis and kicked some butt. As anyone can tell you, for the last 10 years, if not more, Nick Fury in the main universe has only really shown up for large scale events. He’s been around for so long that Marvel only really uses him to show off just how dire the situation is. Ultimate Nick Fury gave us a regular face in charge and not the “man behind the curtain” we had gotten use to. So, of course, when the MCU decided to cast Mr. Jackson for the part, so many people were excited. Here was the badass Nick Fury so many readers had come to know for seven years. 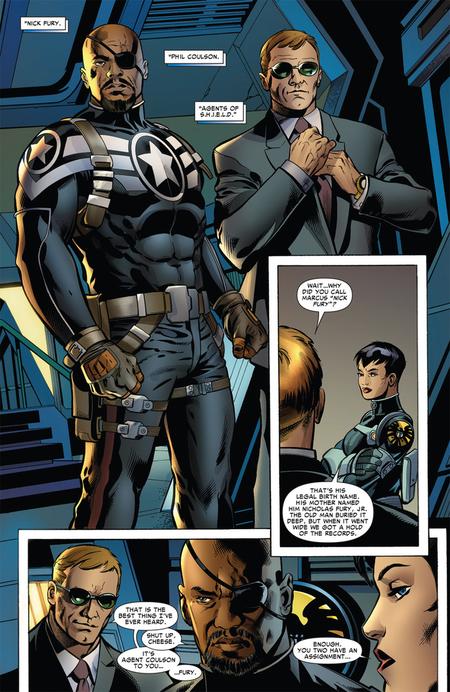 The Impact of Comic book Movies