Speaking of the costumes themselves, as you can see, there isn’t as much armor as you’ll see on most standard Batman costumes today. In fact, every character in Gothtopia tends to be more spandex and padding than grit and armor. That makes this a much more accessible and easier to create/wear outfit. That's good news for those who are weeks away and still scrambling for their outfits! So take these amazing outfits into consideration, my readers, and, of course, if you find the time, give this story a read. I highly recommend it!

So we already know that due to the newest installment in the Arkham series, there will more than likely be many Arkham Knights and Arkham-style Batmen running around. But how many Gothtopia Batmen and crew has anyone seen? This is a chance to don the cape and cowl of a similar story and be the Batman no one has yet seen! Do you have a group? Then make them the Wings of Truth! A trusty female sidekick? Catbird is your choice! Of course, the obscurity of this style of Batman is the second big reason to try it. Much like my last video, when I mentioned not just being the same in an entire room of Powergirls and Harley Quinns, this does the same for all those Batman, Catwoman, and Batgirl styles, not to mention the lighter hearted costumes work well for family and kids photos! Of course, everyone loves Batman, but if you or someone with you feels that he’s just a tad too dark, well, this is the perfect route to go! 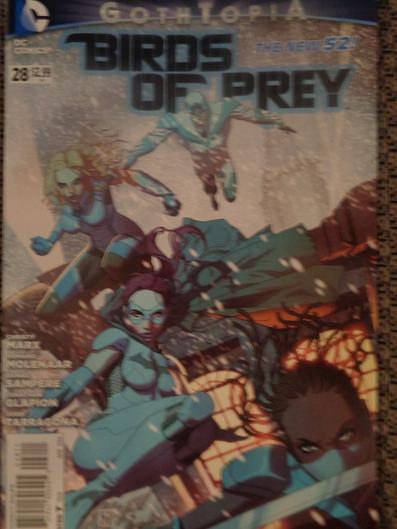 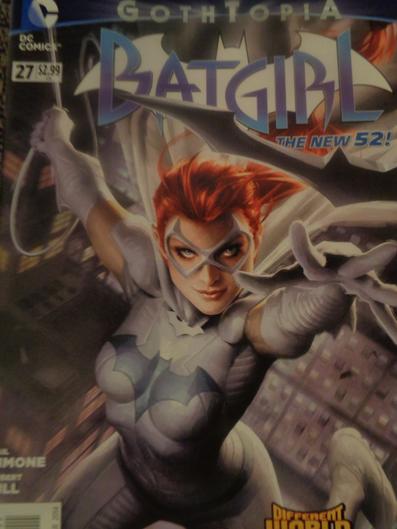 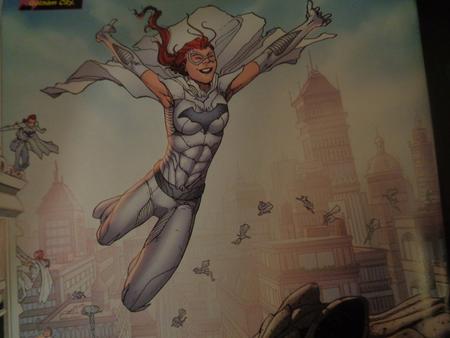 The Birds of Prey and Batgirl are affected too as they become the Wings of Truth and Bluebelle. 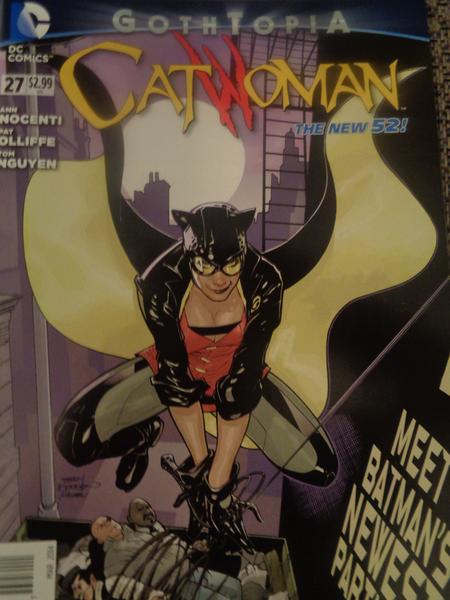 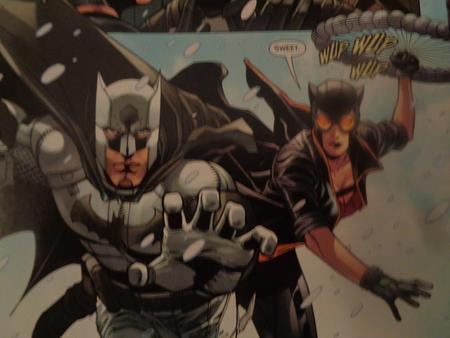 “What is Gothtopia?” you may ask. Why, it’s an interesting little story done in the “New 52“ universe of DC Comics. Each issue begins with an entry that gives you everything you need to know going in. It reads “Gotham City, America’s safest city, an almost completely crime-free utopia where dreams come true, and everyone leads the life they want to lead. A place of sunny skies, safe streets, gleaming skyscrapers, and brightly costumed heroes. This is Gotham City. This has always been Gotham City. And if you want to survive you have to believe....” Interesting little piece there that was only part of an interesting tale. I have chosen this “light hearted” Batman story for several reasons. 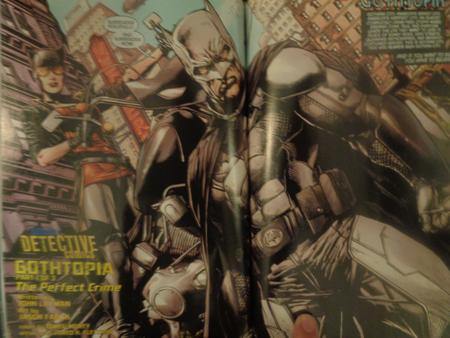 Welcome back, my fellow comic book fans! The Power Trip is here to drive us down the long road to Dragon*Con. As I mentioned in my previous installment, this month's articles are useful for any convention whether it’s gaming, sci-fi, comic book, or otherwise. I’ve chosen Dragon*Con as it is one of my favorite conventions to attend. The costumes I’ll be suggesting over the entire month are fun ideas rarely or even never seen that people may not even know about, like The Next Issue we have this week, Gothtopia!

The March to dragon*con:  Gothtopia 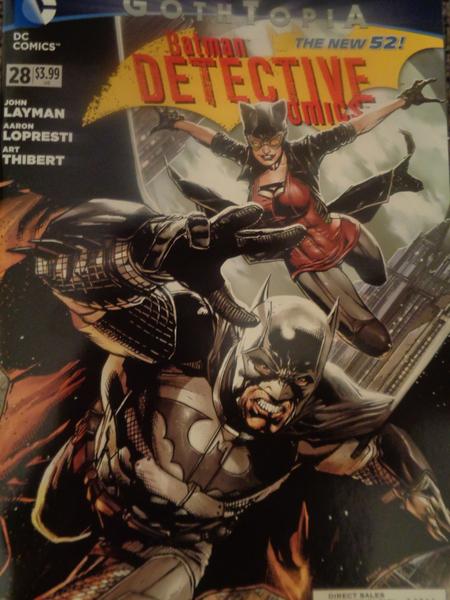 Thats it for this go around, comic fans! Next week, we are halfway to Dragon*Con and we’re going to be hitting a huge topic for video, Harley Quinn! Be ready, everyone, as we are going to be covering the full wardrobe of the clown princess of crime to make sure you are as unique a Harley Quinn as can possibly be! I’ll see you next time for The Next Issue!

First off, if any of you are Batman fans AND gamers, then you have, more than likely, played any one of the Arkham series. The newest installment, Arkham Knight, has you trying to save Gotham from the Scarecrow on Halloween as he attempts to unleash his ultimate fear gas upon the world. Gothtopia actually runs a similar story, in which you find out that the reason everyone is living a bright shiny world in Gothtopia is because scarecrow has come across a new variation of fear gas. It eliminates your everyday stress and fears during the day....so that at night his fear gas is even more lethal. This introduces us to a much lighter Batman, as you can see, and changes some of the dynamics other characters have, such as Catwoman becoming Batman’s sidekick and lover, Catbird.