Around the time Poppy was gaining traction, a creepy video of Mars, entitled “Everybody Wants it All,” made the rounds. In it, Mars is monologuing to a webcam with a gun to her head, ending the video by coughing up blood. It was around this time people started noticing the references to Mars in Poppy’s videos and music. Poppy released a song with the same title as Mars’ strange video, and references to the number 336/3:36 (the length of the Mars video) popped up (no pun intended) repeatedly. This was just the tip of the iceberg when it came to similarities between the Poppy character and the Mars character. So what was this? Were they all connected as a massive art project and/or ARG?

I discovered the Mars Argo project in the same manner as many others. I started watching a YouTuber named Poppy, a cute, yet almost android-like character who released short, avant-garde videos that skewered the music industry and celebrity culture. 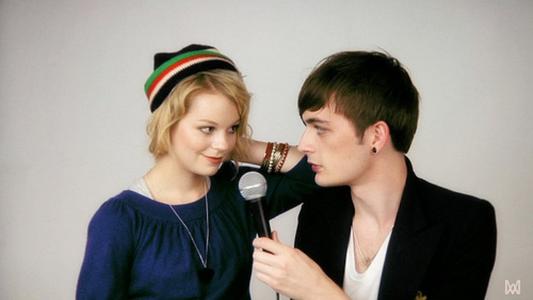 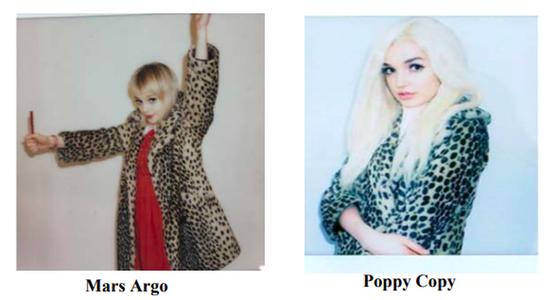 I’m sure that there are many fans (self included) who still hold out the faintest hope that this IS just a big ARG, but that’s looking unlikely, to say the least. And while the truth will eventually come out, and consequences will (hopefully) be given according to the law, where does that put us as fans? What’s the moral step to take?

The Mars Argo Lawsuit: Where Does This Leave the Fans?

On their eccentric Computer Show, Titanic and Mars served up indictments of pop culture and modern American society, especially concerning the Internet (arguably their best-known video is called “Delete Your Facebook”). People were immediately drawn to the character of Mars herself, a twee, impish young lady in doll-like clothing with a sharp wit and a sweet voice. Soon after their channel debuted, the duo formed a band, out of some necessity (they were attempting to dodge copyright strikes by using only original music). They were an art fairy tale for the Internet era...until they disappeared, and Poppy filled the void. Titanic was still around, but Mars Argo had vanished.

One thing is certain: to fans, the work of Mars Argo was refreshing and remarkable. Personally, while I found their videos to be hit or miss, their catalogue of music (the volume of which, for the tiny amount of time they worked as a band, is rather impressive) has become one of my favorites in the past decade. Additionally the Poppy project, though now irreparably blighted by reality, is fascinating and highly entertaining. So now, we ask ourselves: What makes us true fans? Can we separate the art from the artist? SHOULD we do so? This, like the result of the case itself, remains to be seen.

This led me down a rabbit hole, chasing what I could find about the channel’s creator, a young man named Titanic Sinclair. Beneath his hipster facade, he seemed to house some real aptitude for telling truths in a uniquely entertaining manner. Eventually, I found his slightly older work, on a now-defunct channel called Grocerybag.tv. That was when I found his former partner, Mars Argo.

Things are already murky, considering the fact that a large chunk of the fanbase (which, again, includes me) discovered Mars Argo via the reuploads, which Mars herself pulled from public view. In that respect, aren’t we already in the wrong for viewing them? Even if they were still legitimately available, should we still enjoy something that was created as a result, possibly, of a harmful situation? And what about Poppy? If that project (and the work of the actress who plays Poppy, Moriah Pereira, who is alleged to have participated in the stalking and identity theft) is really just a means of continuing this harmful situation, should we continue to support it because we enjoy the art? In light of the #MeToo movement and the roll call of high-profile abusers in the entertainment industry, this is a question we seem to be facing a lot lately.

Since her departure, Mars had gained a cult following. People dug and dug for any trace of her. Some thought she had died. Aside from the occasional, vague posts on Instagram and Tumblr, she had hidden herself from public view. The majority of Computer Show and Mars Argo songs had either been deleted or made private (although it took no time at all for the bootlegs and reuploads to emerge from fans). 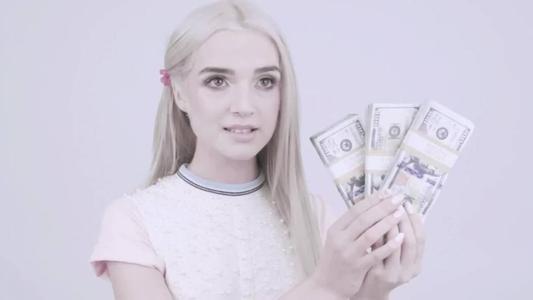 Have you noticed how similar this is playing out to the movie, Vertigo?​  Well we certainly have!

This past April, after years of speculation, fans received some answers. Mars Argo, aka Brittany Sheets, had been hiding. A lawsuit emerged from Sheets, claiming that her partner, Titanic Sinclair (real name Corey Mixter) had not only stalked and abused her during (and after) their romantic relationship, but had also created the Poppy character as a means of revenge and ridicule toward her. 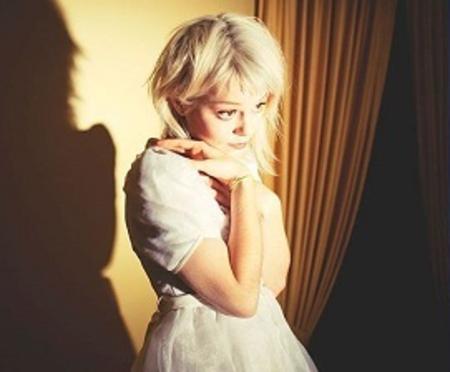 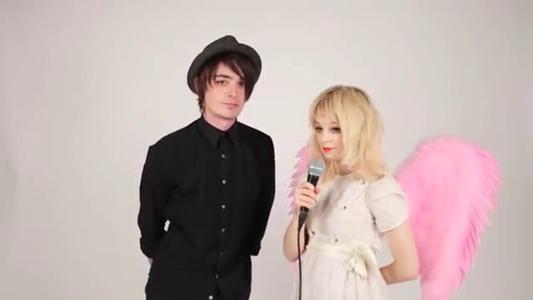 (As for the cryptic video? It was an unrelated art project Mars had done on her own. A frequent collaborator on Computer Show had released it without her permission).

One of the strangest parts of the whole situation is how accurate fan speculation turned out to be. Many fans were not surprised by the contents of the lawsuit, as rumors had circulated about Titanic’s behavior online for years. Still, for those who had been following the story and forming communities to discuss it, seeing it appear in mainstream media and not on a message board or comment section was surreal. 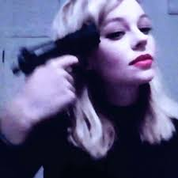