Trust... or the lack thereof... of people with the power to change your life forever... and you don’t have the power to do anything about it... 'cause you are just one of the normal, powerless,  people. That is the scariest thing from a comic book. Reality.

When people think about super heroes in comics, movies, or games, they think about it from the take of themselves. As in, “Man, if I was Superman, if I was born a mutant, if I was chosen to be a Green Lantern..." Many of you probably also think of it as in the character itself. “If I got to meet Superman or Batman. If I could chill with Spiderman, ride with Optimus Prime, hit on Power Girl.” Flip it around, though, and what you find is something not so fun to think about. Reality is always scarier than fantasy. Because once something hits reality you no longer have control. That meeting with Green Arrow, that whistle at Storm, that going up and asking to hang with Buffy... will not go as you think it would. And because it’s in reality, it will not be the fantasy you make it.

You hear about a guy with the ability to open portals to other worlds, that demons are real, and that that man is joining a team of other people with crazy abilities. And our government isn’t stopping them, just letting them operate out of a mansion. You hear of a team of “heroes:” more people you don’t actually know, but their base is on the moon. Their leader can fly from the moon straight down to your front door... and hear every word you say on his way. Here's a scary one for you. how many of you would trust a person with the ability to impose his will over you through a ring on his hand and there's nothing you can do about it? Ever read an X-men book? You always look down at those people who are persecuting them, and, honestly, you should never look down on anyone because of how they were born. When your kid goes to school with a another kid who can teleport wherever he wants, when you find out there's someone who can not only read your mind but also get inside your head, change your memories, and make you do whatever he wants with only a thought, and it's not someone you know, it's not a friend, family member, or yourself. Not such a great fantasy now is it? How many of you would go online on your phone and read an article about sentient robots from space who can transform into vehicles and even believe it? We KNOW these characters, and we follow them story to story. We feel for the pain mutants are put through, we trust the kryptonian with our lives, we know Prime will not let us down. But... if beings such as these were real, that bulletproof flying man wasn’t a kryptonian named Kal’El or Clark. He's just an alien of a race you DON’T know and you DON’T know if he has a secret identity or what it is if he does. What would you do when that Lantern with a ring isn’t someone from a comic but someone from OUR reality.

The Next Halloween Issue

Ah, the spookiest night of the year. I’m sure most people by now are wondering which character, story, or book in general will make my final entry to this year's Halloween list. Well, everyone, this year, we are going with a something a little more out there. When you think of scary and comic books, what do YOU think about: Friday the Thirteenth, Scarecrow, The Red Skull, Mr. Sinister, Zombies, Monsters? To me, scary and comics aren’t really a thing. The Walking Dead always seems more like a “Who Dies Next” kind of thriller, and Scarecrow (while chilling in his own ways) is just a fun little guy to read about. No... what I want to cover this week to finish off our scare fest with comics is simple. The scariest things in comics are the super powered beings themselves, both heroes AND villans. 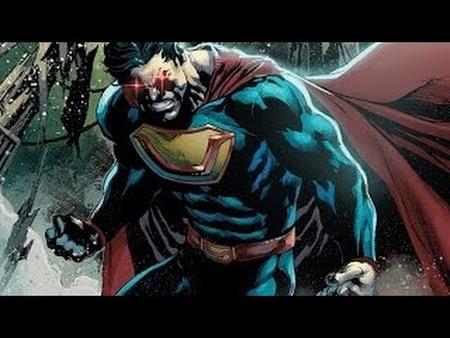 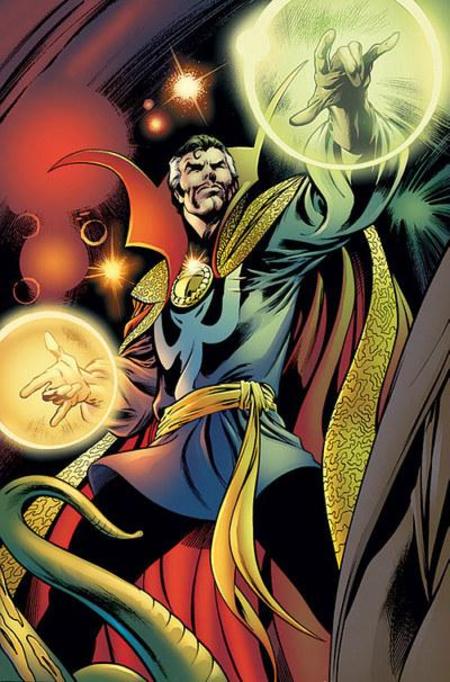 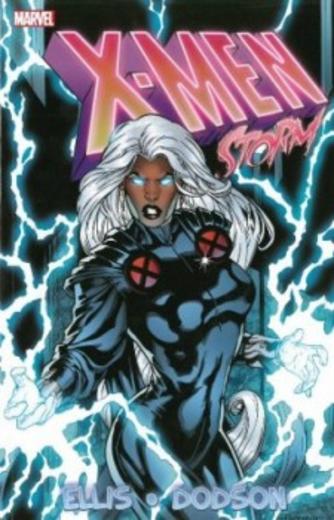 Imagine, if you will, what it would be like to turn on your tv when you get home, and on the news you see footage of a flying man who is lifting cars. You see in the local paper, an article covering a woman who can shoot out lightning bolts from her hands. At first, you may find this fascinating, but that's because it has yet to affect YOU. Let's say any of these people are seen in your city, near your home. You rush out because you can’t believe you may see it, and you're in awe when you do. Then the devastation comes with the fights with criminals and the attacks from other super powered beings. The neighbor's house is burning; there's a tornado nearby that is being controlled by another human being. It hits you then: you don’t KNOW these people! You know nothing about who they are. You are making assumptions by their current actions, but you don’t know their pasts. What little they do reveal is in news articles to famous reporters or publicly mentioned upon trying to gain your trust. You know who else tries to gain trust? Politicians. Every day, we mention how we do not trust those with the power to create new laws that dictate how we live. We drown in the fears of what our officials will do regarding policies, other countries, and the like. Even people we just pass by on our way home, those people driving beside us, we watch them to make sure they don’t swerve into our car and kill us or our families. Simple people coming up to us in a mall wanting to just sell us things? We try to get away from them as quickly as possible. That man with an S on his chest... We don’t know who he really is, only what he says he is. When was the last time you trusted someone at face value? I bet he didn’t have the ability to lift a train over his head and toss it across the continent.