Here's the first foray into The Nostalgia Experiment.  It's Ferngully:  The Last Rainforest.

I am particularly interested in watching films that were intended for children, such as many animated features. Media for youngsters has taken a turn—often, not for the better. I seem to recall sharper, smarter dialogue, better stories, and more compelling characters. That being said—how much of this is the view from my nostalgia goggles? Am I correct in assuming there has been a cultural downgrade.

Obviously, this can set up problems. Clinging to the past can sometimes hinder invention. For years, the common complaint was, “Hollywood is out of good ideas!” It seems as if that has dissipated slightly in the past couple of years, as folks seem more than content to wrap themselves in the comfort of the media with which they came of age—albeit repacked and distributed through varying mediums. 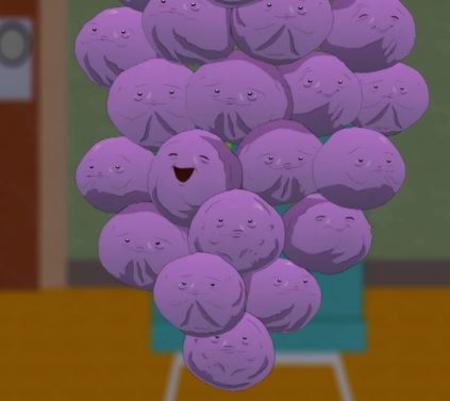 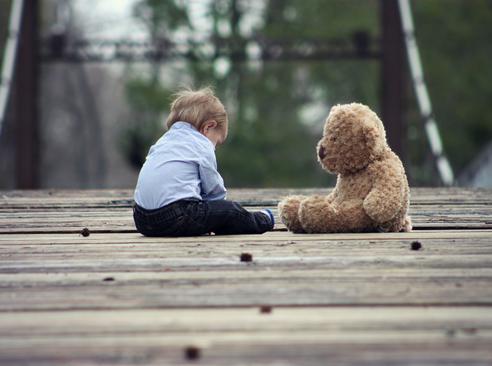 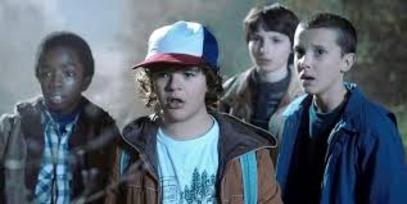 For the next few articles/videos, I would like to revisit some films that held value for me as a child or young adult and discuss how they shaped (or did NOT shape) the way I watch films now. As a millennial, the target audience of this trend, I want to answer a few questions:

Is that such a negative thing, though? Clearly, if it is worth revisiting, it holds some value, right?

This past season of South Park had a running joke that, frankly, they ran into the ground. They were little sentient grape-like creatures called “Memberberries,” and they constantly reminisced about pop culture. “’Member Star Wars?” they would say. “’Member Chewbacca?” Then, others would respond, “I member!” It was cute the first time, but it tried my patience pretty quickly. Still, it was a reflection of something my generation—the millenials—seems to thrive upon. New Star Wars films. Stranger Things. Live action re-imaginings of Disney animated films. Comic book movies. The return of television shows like X-Files, Gilmore Girls, and Twin Peaks. We are a generation steeped in nostalgia. There are entire YouTube channels devoted to it. It is in our blood.