How's that sponsorship deal going with us and Anheuser-Busch, Curt?

“Tomix, my opinion differs from yours, but I will respect your opinion as another gamer in the grand scheme of entertainment.”  Thank you, dear reader, and keep having opinions of your own, especially if they differ from mine.  I'll argue my point, you argue yours, and we'll both sit down and enjoy a beverage over a game of checkers or Jenga.

@tomixfitz is hoping Lucha Underground gets a deal with Netflix.  He sometimes streams stuff no one wants to watch on Twitch.tv/tomixfitz.

This means a few things for players.  It gives them a back-up out of an impossible situation that they may have dug themselves into.  Players should have the flexibility to move the story however they want, and its your job as DM to unfold that story for them.  Sometimes, they go down the wrong hole.  And sometimes, that hole might have a beholder, dragon, and mind flayer.  This isn't King's Quest or Return To Zork.  They shouldn't get 10 hours into something to find that progress is impossible. 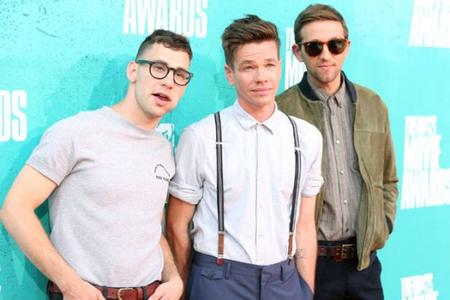 First of all, I'll tell you prospective and active DMs out there one of my favorite rules additions to any RPG I run.  I allow every single player to have one automatic success on one roll for the whole gaming session for that day.  Players in any of my campaigns, no matter alignment, class, race, etc...  all have one thing in common.  They are Heroes.  They're supposed to pull wildly impossible stuff out of their asses every once in a while during a story.  The next time you watch any action movie with one clear protagonist, I dare you to never once think “he rolled a natural 20” during or after an intense action scene.

Weight.  I ignore 99% of carry weight.  If I wanted players and myself to keep track of item weight as part of a game, I'd create an accounting RPG.  (Look for Taxes and Write-Offs, coming 2018!).  If keeping track of weight down to the hundredth of a pound is your idea of a good time, more power to you.  I don't let item weight factor into my gaming when I play Final Fantasy or most other RPGs out there unless it plays a positive factor into gameplay.  For the record, I love Fallout, so I'll stop that backlash right there.  But in the DnD engine, there are a lot more fun things to do than figure out if your character is over burdened.  They have enough on their hands, trying to find the secret lair of Clarence the Dragon so they can save Gerard the Sodomizing Unicorn (real campaign, that existed for one SGoA) than trying to figure out if carrying one more candle will cause slow status effects.  As with everything else in life and gaming, if its bull<pewp>, cut it out.

I'll briefly rage about one aspect in most versions of DnD that I never pay attention to because it lacks fun.

The Vandals - “My Girlfriend's Dead”

Speaking of players and their inevitable ends, I throw a wrench into the standard rules of creating characters.  You have 6 base stats on your character sheet that form the basis of your character:  Strength, Constitution, Dexterity, Intelligence, Wisdom, and Charisma (not a dump stat!).  To figure out your base stats, you “roll” them.  You take 4 6-sided dice, and roll them.  You remove whichever die is the lowest number.  You total what the 3 other dice show, and write that number down.  Repeat this process 5 more times, take the numbers you have (all between 3 and 18) and assign them to the stats that you want to.  On average, your stats should be slightly above 10.  But you're not average....  you're Heroes!

Tomix's Modified System For More Fun Statistical Rolling (or TMSFMFSR, for short):  Roll 4 dice like normal.  If any 1s show up, you can reroll each 1 once.  You then remove the lowest number, add the other 3, and etc. just like normal.  This provides statistically higher stats, since you're supposed to be Heroes.  If bad luck falls upon you with that, then hey, buddy...  that's how Random Number Generation (henceforth known as RNG, or RNJesus) works.  But for those of you that are really unlucky, it's your lucky day!  If you naturally roll 4 1's (no rerolls, just your chosen Divinity treating you like Job), I'll give the player a 20 as a base stat.  That's right, if you roll the worst possible roll, you'll get a stat 2 points higher than is actually possible.  Don't tell me I'm not a fair and loving DM.

Unlike Punk Rock Tabletop, who cannot seem to get rid of these assholes

As the name of the album implies, Hitler Bad, Vandals Good.  Sure, there is only one original member with the group by that album, but it doesn't make the music any less good.  I'd say Management would agree, but that Management should just <REST OF OPINION DELETED BY MANAGEMENT>! 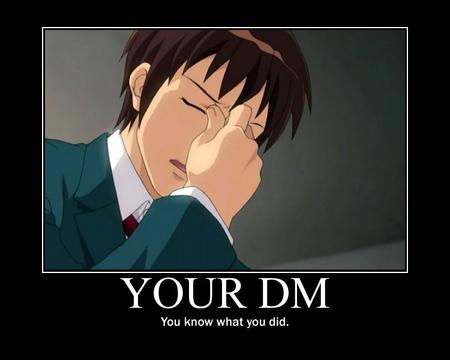 No RPG system is perfect for all gamers.  One criticism I have heard a lot about 4th Edition when compared to 3.5 is that 4th lacked flexibility and depth.  Nothing could be further from the truth.  That previous sentence assumes you have the tiniest inkling of punk rock in you, and you have no fear to do things your own way to make it more fun for you and your SGoA.

Scared of Chaka – “All My Friends Are Ghosts”

Now, I know that the 5th Edition of DnD has been out for a while now,  But, I have no experience with it, and I enjoy the engine of 4th Edition.  That doesn't mean that 5th Edition is a bad or inferior version.  Many people play and enjoy 5th, the same way people enjoy 3.5, and the same way no one enjoys Bud Light with Lime.

Even Tomix didn't need to visit the internet this past week to hear the reactions for my defense of the 4th Edition of Dungeons and Dragons.  “Tomix, you are obviously dumb.  3.5 is the only edition of DnD that matters, because technically, Pathfinder isn't Dungeons and Dragons.”  Well, proverbial person, your opinion is only that: your opinion.  Pathfinder is DnD 3.75.  Also, a quick read-through of Plato's Phaedrus might help you better in your future rhetoric endeavors.

Conversely, while they do have one automatic success, they do not get all of the benefits of a “natural 20” roll.  This means that if it was uses as a “hit” roll, they do not get automatic full critical damage.  If it is a roll to determine HOW successful something is (ie:  10-13 passable, 13-17 great, 18-19 expertly, 20 You're a <expletive deleted> Natural!), my players would automatically get passable.  I flat-out would not allow it to be used as a saving throw against death, because that just takes all the fun out of a player realizing the errors of his or her ways.

Punk Rock For Your Tabletop: 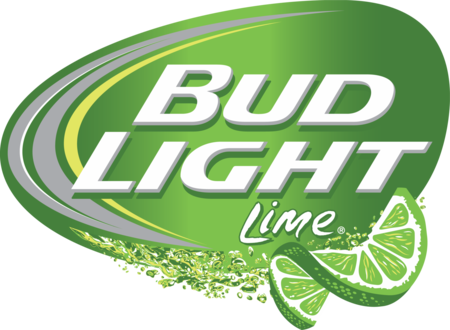 “Tomix, every word you speak is truth.  Would you please sign my baby, so I have your autograph tattooed on my first born child?”  While I will admit to being a truth speaker, I disagree with your parenting method, and suggest you seek counseling before your make it a requirement for your child so he/she/it (I don't know what gender your baby identifies as, and neither do you) can live as a functional result.