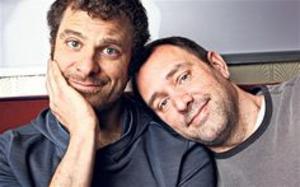 While the creative duo has covered Mormonism several times over in various capacities, the two best known projects are the South Park episode “All About Mormons” and its spiritual (no pun intended) successor/extension, the Broadway hit, The Book of Mormon. Both capture the pair’s bizarre, contradictory and twisted fascination with the religion, and they also utilize a genre near and dear to the creators’ hearts—musical theatre.

What happens when you mix South Park and Les Miserables?  A marriage made in Heaven! 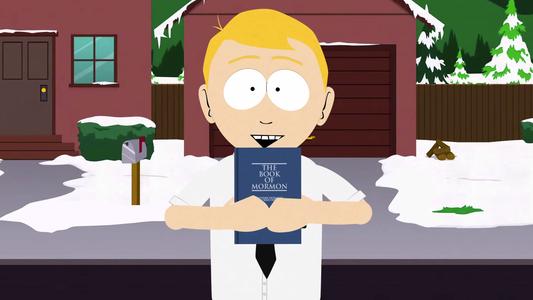 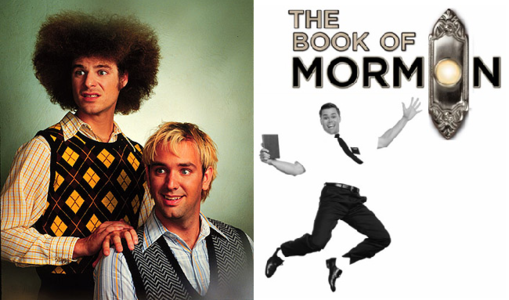 A Mormon family called The Harrison’s move to South Park. Gary, who is positive to a fault and seems to be great at everything, draws the ire of the other boys, who ask Stan to beat him up. Stan instead strikes up a tentative friendship with Gary and accepts an invitation to dinner with the Harrisons. As various characters ask questions about the Mormons, we are treated to a sub-story depicting the origins of the religion. While Parker and Stone embellish for comedic purposes, much of the story reflects actual Mormon teachings and lifestyle choices. The lyrical narration includes an upbeat chorus of “dum, dum, dum, dum, dum), and it later becomes clear based on the placement of the chorus that the lyrics are actually “dumb” rather than “dum.” 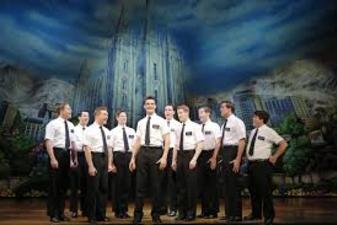 Parker and Stone collaborated on the wildly-successful The Book of Mormon, which ended up winning a Tony for Best Musical in 2011. They coined it as “an atheist love letter to religion,” which turns out to be highly accurate. Two missionaries are sent to a Ugandan village, which is plagued by AIDS, famine, and violence. When their initial attempts to convert the villagers to Mormonism fail, one of them begins changing the scriptures to make them more relatable to both the villagers’ plight and his own nerdy interests. While the primary result is a confused mess of misunderstanding that completely perverts the teachings of the Book of Mormon, there is a surprisingly optimistic (if tenuous) outcome as the villagers embrace hope for the first time.

Parker and Stone have always been equal-opportunity offenders, lampooning religion, celebrities, politics…really, everything. Their agenda seems to be that nothing is sacred, and it is refreshing, really. The oddly charming thing about the Mormon fixation is the tone; they criticize the religion HEAVILY (taking special interest in the convoluted natured of the doctrine and the practices) and they are brutal. Strangely, though, even when the humor is at its most offensive (The Book of Mormon has a song about hating God, another about Brigham Young having a clitoris for a nose and Joseph Smith threatening to rape a baby, and a scene in which Jesus calls someone a “dick”), it never seems to be coming from a place of malice. Even when they repeatedly call founder Joseph Smith and his followers dumb, it doesn’t seem to be because they hate Mormons. On the contrary; the Mormons themselves are usually portrayed as kind and endearing, if saccharine and naïve (and in some cases, flamboyantly gay).

In both the South Park episode and the musical, the theme seems to be one of acceptance. From Parker and Stone’s point of view, religion, though fanciful and ridiculous in their minds, is not an inherently negative element. Faith alone can be a positive influence on the world. In both, the Mormons themselves are not portrayed as villainous. Rather, they are seen as well-meaning and sincere, and their attempt to share their religion through word and deed is, overall, positive. If you peel back the layers of these works, they are prime examples of the many ways in which Trey Parker and Matt Stone continue to challenge us with their art.

Oh, and they are atheists. Atheists who love LDS. (editor's note:  They get really evasive about this question, though it is safe to say they're somewhere between atheist and agnostic) 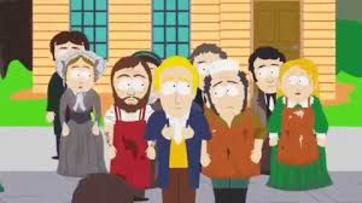 Trey Parker, Matt Stone, and Their Crush on the Mormon Faith 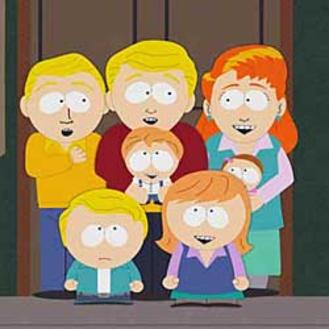 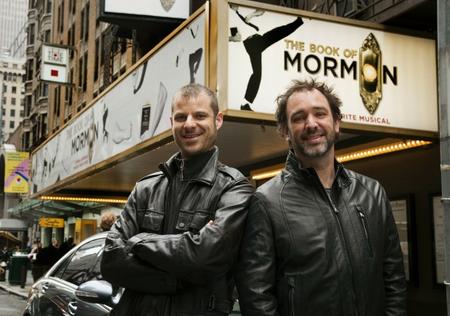 It makes sense. They grew up in Colorado, frequented Utah, and personally know many Mormons. Parker actually dated a Mormon girl in high school who invited him over for Family Home Evening (the weekly institution in which Mormon families spend time together engaged in religious activities). 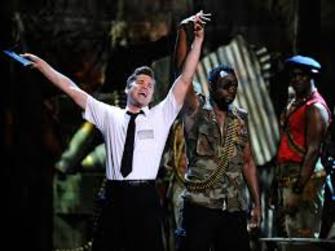 Trey Parker and Matt Stone are obsessed with Mormons.