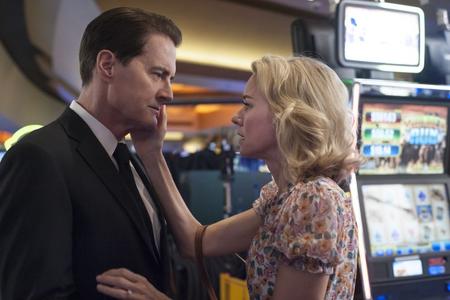 Just the previous Sunday, devoted fans who chose to stick it out for 16 hour-long episodes were treated to the ultimate reward: Agent Dale Cooper, who escaped from the Black Lodge and has been in a monosyllabic stupor, living as Dougie Jones, finally awake and with full awareness (in his own words, “100%”). The length of his time as Dougie has been a hot point of contention for many fans, who merely wanted to see their beloved hero in action.  The manner of his return was pitch-perfect, punctuated by his declaration, “I am the FBI,” and the refreshing notes of “Falling,” the series theme song. It was an emotional moment for fans, reminding them how much they loved Dale Cooper and the series as a whole. For some fans, it was too little, too late, but it’s tough to deny that it was one Hell of a payoff. I’d like to think this was Lynch getting us nice and comfortable before completely turning our world upside down. 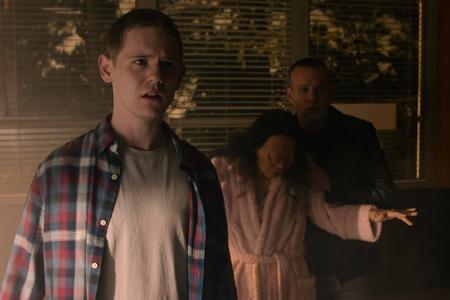 As a fan myself, I have found the experience frustrating, yet ultimately worthwhile. The mythology that has emerged from this series since its original airing is vast and difficult, full of loose ends and occasional contradictions. To be a fan of Frost and especially Lynch is not always an easy task, and the Return has proven this. 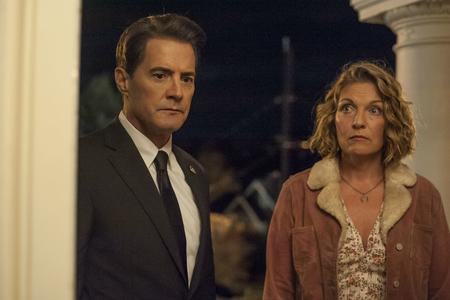 It’s easy to be angry, to be sad, or to feel cheated by this experience in which we were all so heavily invested. Those are all valid emotions, but they come with the territory if you choose to follow the work of Frost and especially Lynch. That said, even with that expectation, we are still taken by surprise.  Who knew that a series, once essentially perceived as a prime-time soap opera, could pull us in and make us care so much, could make us question so many things about life itself?

Twin Peaks: Recovering from the Return 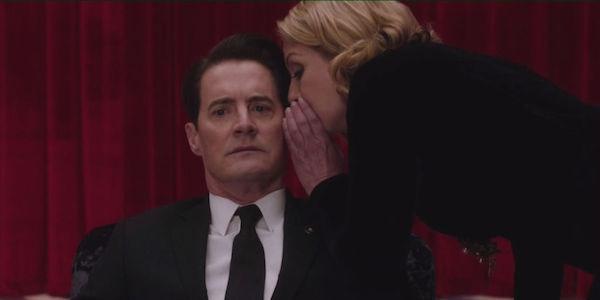 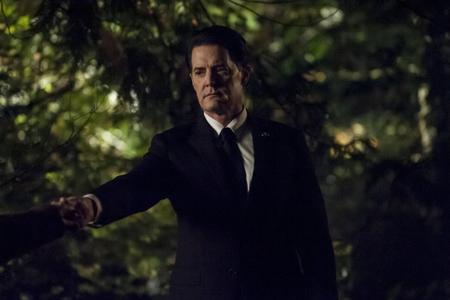 P.S.  The Last Dossier hits shelves on Halloween. I will probably preorder. Damn you, Lynch and Frost.

The main issue that seems to preside over that last hour is that this is, was, and will always be Laura Palmer’s story. Everything else was just on the fringe. If Laura had not been killed, Dale Cooper would never have arrived in Twin Peaks. We would never have multiple Coopers. So much knowledge about the goings-on of The Black Lodge and BOB would not have existed on this plane. Or would it have? 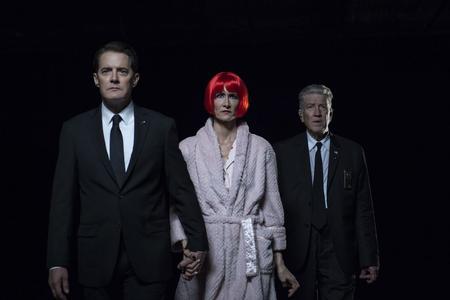 To say that responses to this whole new season have been mixed would be an understatement. Many fans of the original run had the new luxury of discussing new episodes online, generating memes, and having expectations turned completely backwards. Others found it tedious and weird for the sake of weirdness (further emphasizing the line that separates some Twin Peaks aficionados from fans of Lynch’s other work).

The Return seems an appropriate subtitle—less because it was a return to Twin Peaks, but more because it will keep us returning for answers. I know I’ll be writing about it again before too long.

Having just watched the mind-boggling final two episodes, I am going to make an effort to talk about Twin Peaks: The Return. This is risky because, as many of you have figured out right now, the last two hours created more questions than answers, and many of us are feeling a bit at a loss right now. One thing I’ll say for it—we’ll be discussing this for a long time.

As for the final two episodes, I am not going to attempt any sort of full summary here, because a) my mind and heart can’t manage this right now, and b) whatever I say will not do justice to the events. They must be experienced. I will also not attempt theorizing, as I am still trying to decide where I stand.

As upset as I was initially, this ending was to be expected from Lynch and Frost. It’s been apparent for a long time that Lynch exists on a higher plane as an artist. He drifts into places we are afraid to touch, but he brings us with him. When Cooper goes back in time to save Laura, he undoes everything. All the events from which we lifted our favorite quotes from the series, the fates of our beloved Twin Peaks residents, and even the new characters we have gotten to know over the course of the 18-episode journey have all either disappeared or become something else entirely. Cooper says multiple times that things will change. This is Lynch’s warning to us, from the mouth of a character we have come to trust and to truly, truly love, as if he actually existed.

First of all, Part 17 brought us a lot of the closure we were craving. It should have been apparent that things were going to get crazy when the storylines started to converge and resolved rather cleanly when there was still an hour and a half of the series left. Cooper’s face is superimposed over the reunion for several minutes—another sign that things, like the owls, are not what they seem. Lynch doesn’t deal in happily-ever-after. There must always be a question…or multiple questions.