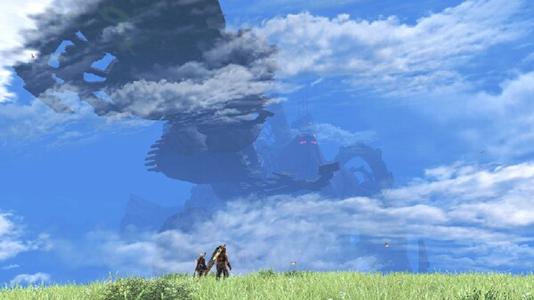 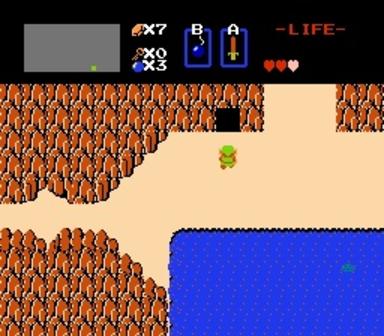 I already mentioned that this game provides you with a map, and that’s because you’ll need it.  Games of this size were quite rare back then.  Games like Super Mario Bros. with their fancy scrolling were so much bigger than previous platformers such as Donkey Kong.  Similarly, large, grand adventure titles like Zelda seemed (and, well, were) so much bigger than the fast-paced action entries that preceded them.

The Legend of Zelda comes from an era where games wanted YOU to play them, rather than playing themselves (is that a euphemism?  I write, you decide).  This is a game where you name your character and within seconds, you’re dropped right into the game.  No lengthy opening movie.  No loading screens (masked or otherwise).  No having to sell me on playing the game I’m already actively playing…  NO PAINFULLY BORING TUTORIAL!  God, how I miss those days…

And with that, Internet history is made.

This is a scan I found online.  Mine’s in much worse shape. 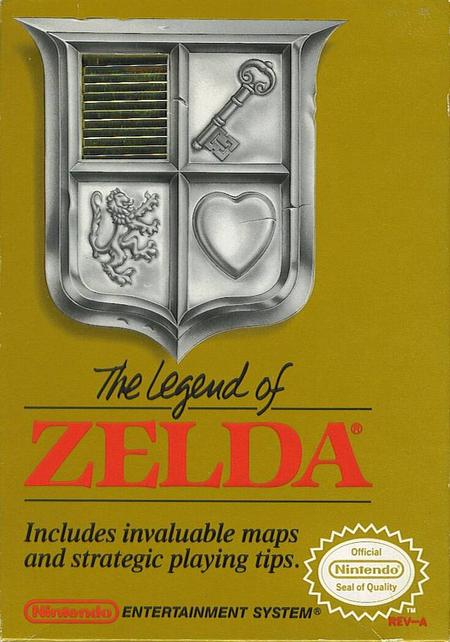 So what all could you find in these clandestine crannies?  Most of the time you find money.  Some spots conceal Heart Containers that increase your maximum life.  Occasionally, you’ll find special items or shops that sell them to you.  You may even find the entrance to a dungeon!  Just be warned that not all findings are good.  Every now and then, you’ll stumble across an irate cave-dweller who demands money from you to repair his “door.” 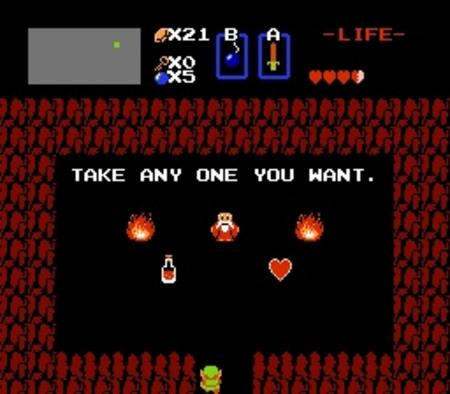 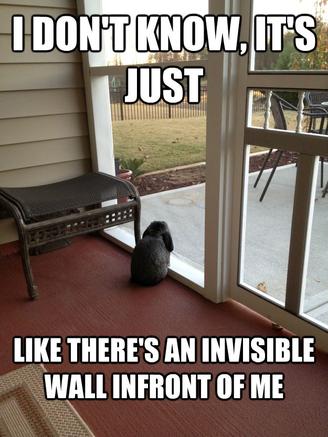 I’m not saying exploration is gone from the medium.  It certainly isn’t.  It’s just deemphasized, even in the genres in which it used to thrive.  There are still plenty of games where it’s alive and well.  But for every Fallout or Skyrim, how many Final Fantasy XIIIs do we have to deal with?  Give me the tried and true classics like this game any day of the week.  Not only is the world much more fun to explore, but just when you think you’ve seen it all, you go and beat the game only to discover there’s a complete second quest in it where nearly every single location is different.  Two whole gamesworth of worlds to explore on a single cart?  Yes, please!

Don’t lose that map!  Or write on it and destroy its value like I did…  But it’s more important to not lose it!  Ok, in 2016 we have this little thing called the Internet.  Maybe you’ve heard of it?  I supposed you could use it to look up the (more complete than the provided one) map of the game, but you wouldn’t want to do that.  Anyway, the first Zelda game’s map shows how different screens are connected and the locations of some of the dungeons.

Let's explore The Legend of Zelda in this video!

And this problem has even infected the more recent Zelda games.  *SPOILER ALERT*  I’M GOING TO CRITICIZE OCARINA OF TIME!  OoT, the single video game most often heralded as the greatest of all time, features a large enough world and all, but there’s not really all that much to do in it.  Well, there is, but comparatively, there isn’t.  Hyrule field is huge!  But for the most part, it’s pretty empty.  Contrast Oot’s dungeons with those in the first Zelda.  Trying to contend with 8 Wizzrobes in a small, cramped space is much more pulse-pounding than a spacious cave with a couple of bats in it like you see in Ocarina.  For the record, I don’t think Ocarina of Time is a bad game, but it starts this series’ departure from how great the older entries were. 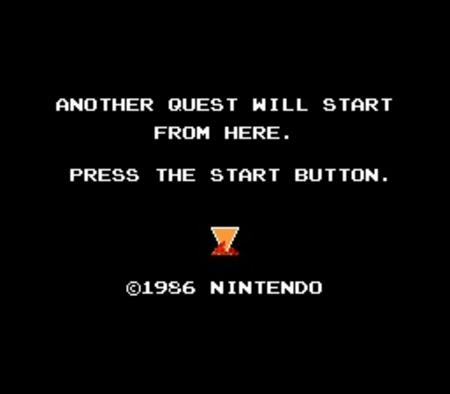 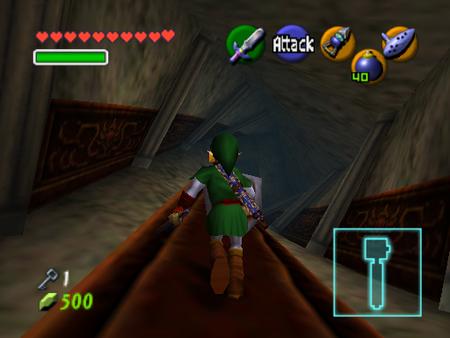 Granted, some games today use that to great effect.  Xenoblade Chronicles is a perfect example of a current (ish) game that does exploration well, rewarding players for finding landmarks and having two enormous worlds to orienteer.  It’s also the kind of game where everything you see in the “background” can actually be WALKED to, given enough determination to do so.  There’s a reason this was my favorite RPG of last gen!

But what is it missing?  A boatload of secrets!  And not just a miserable little pile of them either!  This is a game where literally every tree could be hiding something.  I spent hours as a kid using my candle on every single tree to find the secrets they held (or usually, didn’t).  Every rock has the potential to store an awesome secret, so keep a healthy supply of bombs on hand (good advice for life in general). 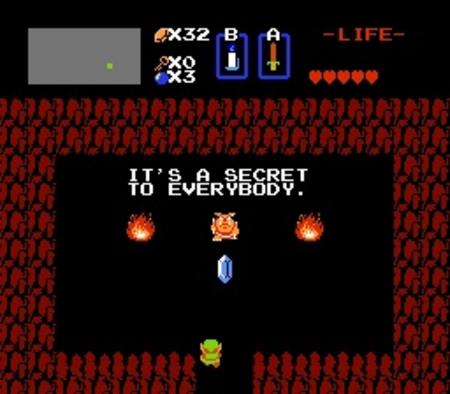 Classical conditioning and you:  finding secrets in Zelda games

Cool visuals aside, all you’re actually doing in this room is walking in a straight line.

See those red dots waaaaaay in the background?  You can walk there.  Literally. 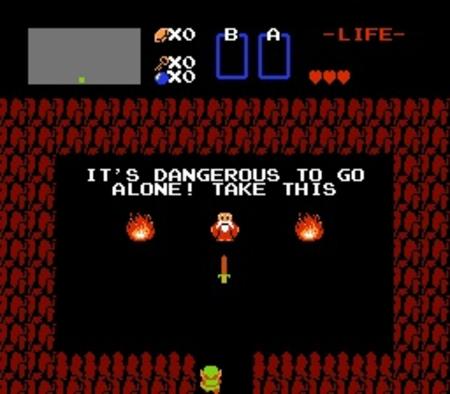 When you hear that all-too-familiar jingle that means “you did something mysterious and cool,” you get a special feeling every time (that or it’s just gas).  There’s a reason Nintendo still uses this piece of music in the series even now.  It’s true that nostalgia is a factor (not that I know anyone affected by nostalgia…), but the chime offers the perfect mix of secrecy and triumph that starts players salivating over their soon-to-be-discovered riches.  Pavlov would be proud.

This is where we get into the real magic of the Zelda franchise, especially the older entries.  The world is large and practically every object on every screen potentially hides a treasure.  The setting is full of fantasy and very fun.  The music presents the perfect blend of conquest and heroism that just won’t let you put the controller down.  You always have to try just one more rock, just one more tree.  In all honesty, the rewards aren’t usually even what keep you going.  It’s the thought that you might find something cool. 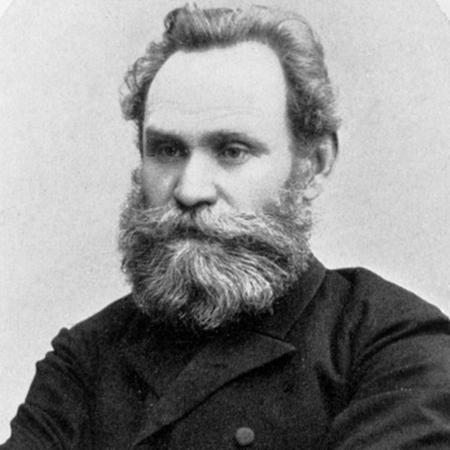 While this is true for far too many series today, the one where it seems most abundantly clear to me is Zelda.  As luck would have it, Chip from Knoxville, TN recently donated The Legend of Zelda to us.  As someone who grew up with this game (and, unfortunately, wrote notes on the included map…), I know just how daunting it can be.  But that’s why we love it! 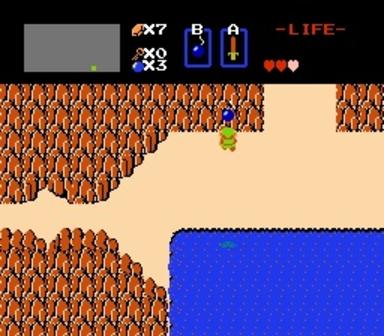 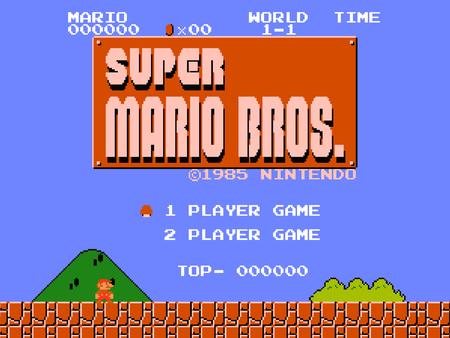 Now contrast this with many modern games.  Most games to have come out in the last 15 years or so have all but eliminated exploration.  Far too frequently, games today feature in-game maps with your trail practically highlighted the entire time.  There’s little reason to deviate, when it’s even possible to do so.  And, strangely, graphical improvements over time are one reason for this.  In the 80s and 90s, boundaries to the play area were clearly delineated.  Now it’s often impossible to tell where the foreground ends and the background begins.  And don’t even get me started on invisible walls…

When I look out across the video game landscape today, there’s a question I often end up asking myself.  What ever happened to exploration in video games?  As a proud, card-carrying (it’s the 3 of clubs) child of the 80s, many video games of my youth saw me having to find things out on my own.  Sadly, it seems like this is less and less the case with each passing gaming generation…