Let's start this off with probably the genre that benefits the most from being in comics, the crime mystery. Noir style comics have been around since the beginning, and while the style has changed a little over time, these books show no real sign of slowing down. For those of you who love reading noir style novels, you can appreciate what a comic book adds to the mix. A novel lets you create the world from the story in your head, which is absolutely awesome, but a comic lets you have the visual right there in front of you. You still get sucked in, and the writer has to take a hard shift on the focus of explaining the characters to the overall mystery in front of you. With each turn of the page, you are locked into finding out “Who did it?” And there is something special about getting to see this mystery unfold on the pages right in front of you! Unlike a novel though, you are at the mercy of the build up the author of the comic leaves you with. In a novel, you can stop yourself, or not, and catch up later. With a comic, you don’t have that choice month in and month out. If the book leaves off on a massive cliff hanger, you are forced to wait a month before you are allowed to see the next chapter! Also in a novel, authors will leave subtle clues through the books... but they have to write it in... thus, if it's written in the book, no matter how small a thing, you should probably remember it. In a comic mystery, though, you have to pay attention to every little thing going on in the background, much like a a mystery movie or show.

The importance of genre in comic books is about 50/50 when you ask around. About half of the people you ask will tell you they love a good mystery or detective story. Others will probably say they love a great action heavy book with not a lot of story. The other side of this coin is all about who is in the book or who is writing it. Some people will just read anything Batman regardless of whether he’s in the action heavy Justice League or the more film noir style Detective Comics. Neither is a better way to look at books than the other, but genre does affect most of my personal buy piles. Now I actually do go about 70/30 on this “genre importance” thing. If you look at my selection of books, you’ll notice I’m mostly big into the heavy action event books while the person who shares this collection with me tends to favor the crime/mystery style books. With that said, I’ll buy almost anything Superman. I have more Superman comics than probably any other book. Wait, what's that you say? Why would anyone care about genre in a comic book? Well... I’m so glad you asked! 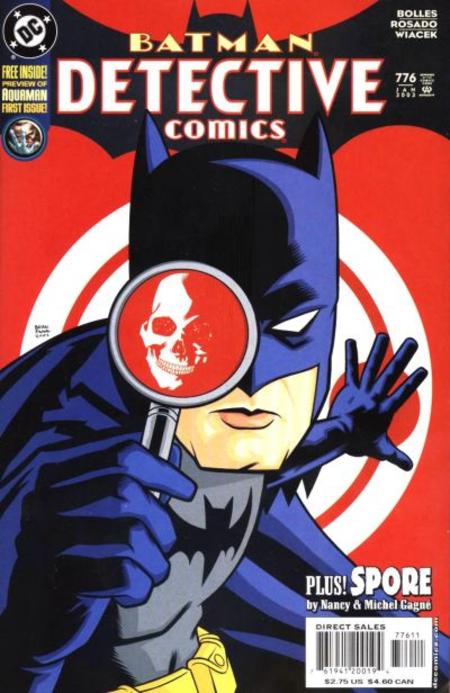 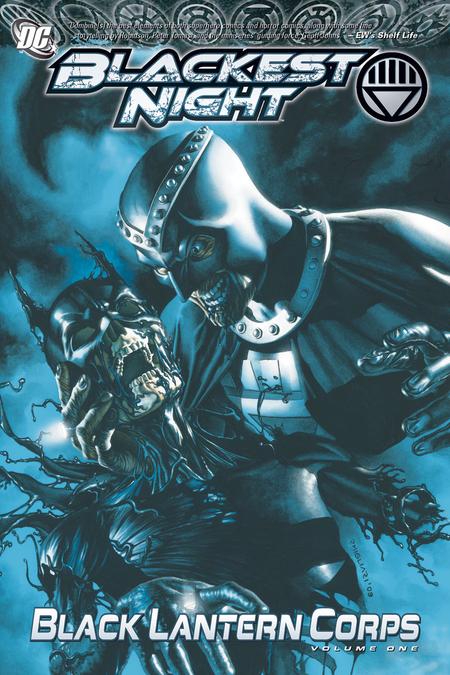 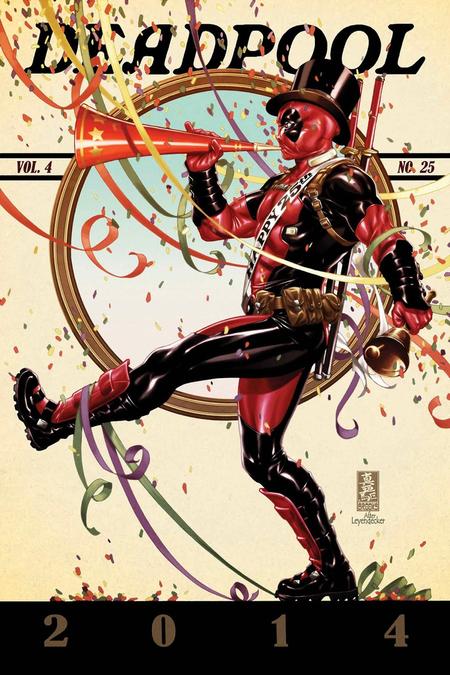 Comedy in comics can make you laugh out loud so hard that people will probably check to see if you're ok. Getting to visually see the build up of good joke and have it epically delivered on page is so gratifying. The only real problem I personally have ever had with books like these is when they try to fit them into the main continuity. Books like Deadpool have so many outs that it can go in and out of continuity whenever it wants, but books like Harley Quinn have to be very careful. Her current solo title teased for the longest time that it did, in fact, connect to the overall DCU at large, though it made it hard to believe when she is being held captive by Waller the entire time she’s in the Suicide Squad book and living on her own with roomies in her solo book. It wasn’t until right before the Rebirth event that we got a slight explanation of how this could be possible, which also cemented that her title IS in the main continuity no matter how outrageous it has gotten over time.

Romance in comics is not a difficult thing to get into, nor is it uncommon. The issue with romance is that it very rarely can carry its own ongoing title. Even in Superman/Wonder Woman, which was a title where the two main characters were an involved couple with their relationship being one of the major plot points to the book, romance did not carry itself on its own very well. In said title, a lot of heavy action had to be added in. I say had to, honestly, because I feel this book could have done well with less action and more romance, but I, for one, like to see the romance genre take center stage when it's a major factor to the story. More often than not, we get more romance when the hero or heroes of the book are in their teen years. While this does play to the target audience of today s comics, it does leave out a pretty big amount of audience that likes to see the established couples of many years show how well they handle things together to lead as an example for the younger generation.

What Genre Do You Identify With?

Ahh, the action/adventure genre. Filled with explosions, violence, and epic one liners. As a child of the 80‘s, I find myself gravitating to this genre more than most. I love almost any style honestly, but this is my bread and butter. From watching the J.L. band together to topple Darksied to sitting on the edge of my seat as the Avengers wrestle Galactus. There is nothing quite like just sitting back and immersing myself into these epic battles. The bigger the stakes, the higher the crisis, the more massive the war, nothing is quite like it. This style doesn’t really have you thinking and searching quite like its noir bretheren, but sometimes you don’t want to be caught in something that is going to keep you up all night trying to figure it out. Sometimes, you just want to see Superman punch Thor through a few buildings!

The last genre I’ll be covering today is horror. This genre also suffers from the lack of ability to carry itself in its own books, but not as badly as romance. Horror titles do like to mix in some comedy and action (Jason vs Freddy vs Ash), and sometimes it takes an event to really play it up (Blackest Night). But with the right artist and writer, horror has kept center stage in several high profile stories and books. Marvel Zombies and Justice League Dark are just two of the best horror titles you can find out there. Though JLU is not really labeled as primarily a horror title, several story arcs and characters found throughout are right up that ally. Hell, they deal with HELL on a regular basis! Horror does have to be tip-toed around though, sometimes, as the amount of gore a book shows can damage its sales if it hasn’t carried the right story to show it.

Oh.  And here's that video I was just talking about. 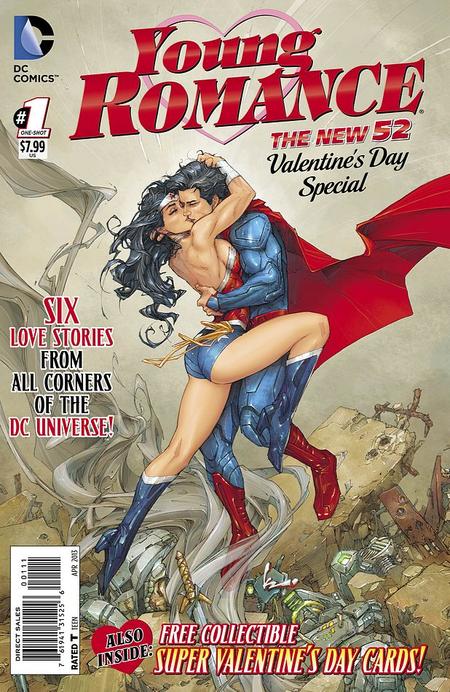 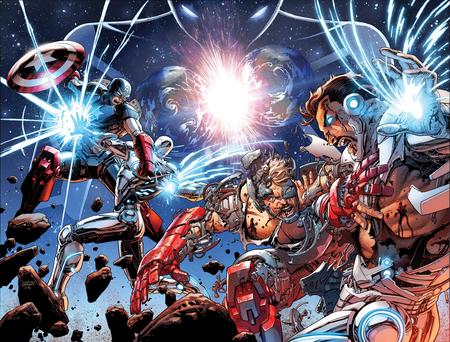