Quiz: Which Forgotten Disney Side Character Are You? 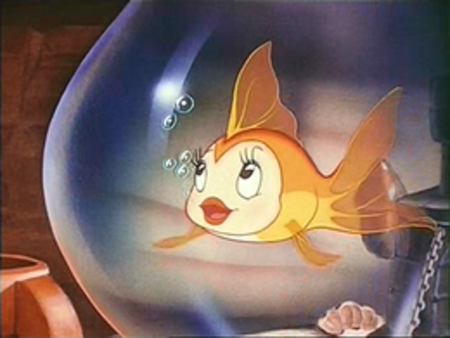 9.  Which of these famous people do you most relate to? 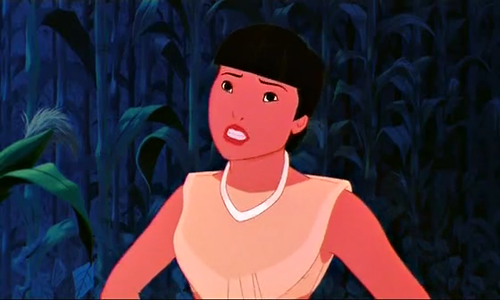 8.  What is your favorite way to spend a day off? 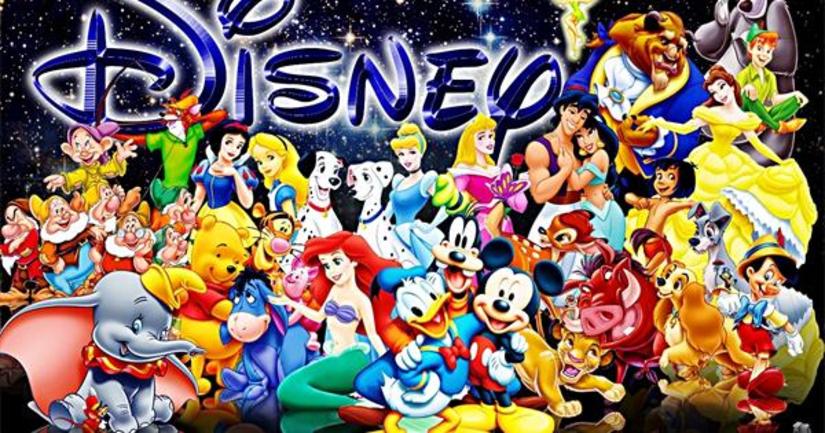 Nakoma is the best friend of Pocahontas. Unlike her free-spirited bestie,Nakoma is responsible, patient, and soft-spoken. However, she is an extremely loyal friend who will do whatever it takes to help the people she loves.

Jaques (short for Jaq) is one of Cinderella’s loyal mouse sidekicks. While folks often remember his bumbling right-hand man, Gus-Gus, Jaq is really the leader of the mouse community. He never lets his size keep him from protecting Cinderella, Gus-Gus, or anyone else who needs protection, and he is a mouse of action. Sometimes he gets a little reckless, but he always finds his way out of trouble.

1.  Where would you most like to go on vacation? 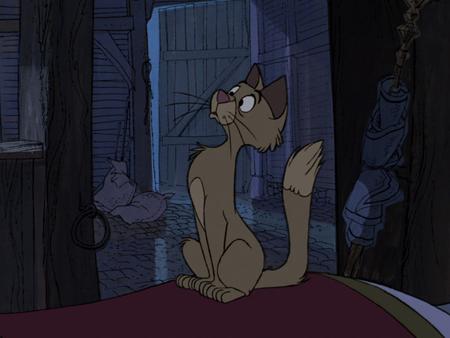 A.  Courage
B.  Loyalty
C.  Compassion
D.  A sense of humor
E.  Intelligence

Archimedes is the owl sidekick of the wizard Merlin and a mentor for young Arthur (the future king). He values education, but is easily annoyed with Merlin’s eccentricity and Arthur’s naiveté. He might seem grumpy, but it’s usually because he’s right. 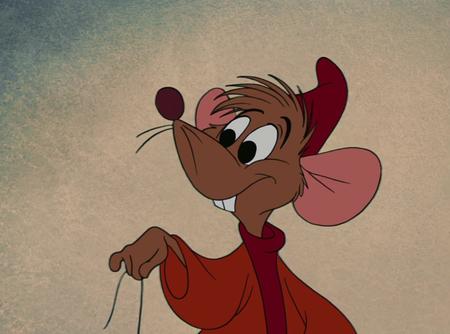 4.  What qualities do you seek out in a friend?

A.  My inability to let loose
B.  My constant anxiety
C.  My brutal honesty
D.  My bossiness
E.  My crankiness

A.  I’d prefer to stay at home
B.  I’m too busy for a vacation
C.  Anywhere near the ocean
D.  Somewhere exciting, with lots of food
E.  I’ve already been everywhere

Sergeant Tibbs is the orange Tabby who is instrumental in the rescue of Pongo and Perdita’s kidnapped puppies in 101 Dalmations. He works under Colonel the dog and expertly carries out any order he receives from his commanding officer. He stays pretty busy, but he is quite heroic.

When dealing with a universe as expansive as Disney’s, it is easy to forget that some characters even exist. These are not the characters that end up on merchandise. Many of them don’t even have costumed equivalents at the theme parks. They might have a memorable line or two in their respective films, and if they’re lucky, someone might even remember their names.

Cleo is the gorgeous goldfish of Geppetto and Pinocchio and housemate to Figaro the cat. She can’t talk, but Gepetto asks her opinion on things (such as the name “Pinocchio”), and she makes her feelings known. She is sweet and affectionate and loves to dance (as much as she is able to with fins). 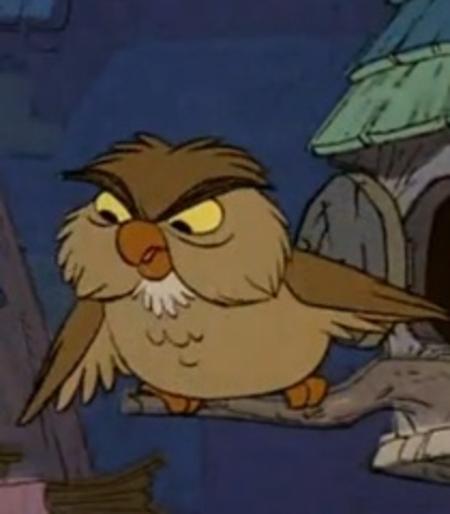 3.  Which of the following do you like to eat most? 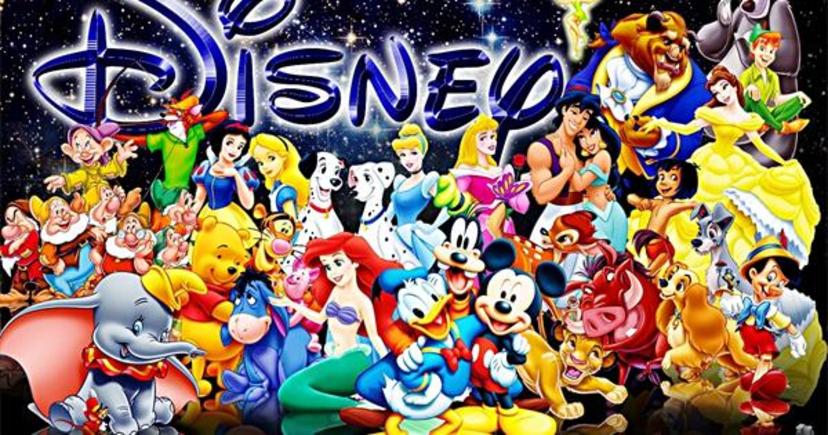