Who Is Your Batman? 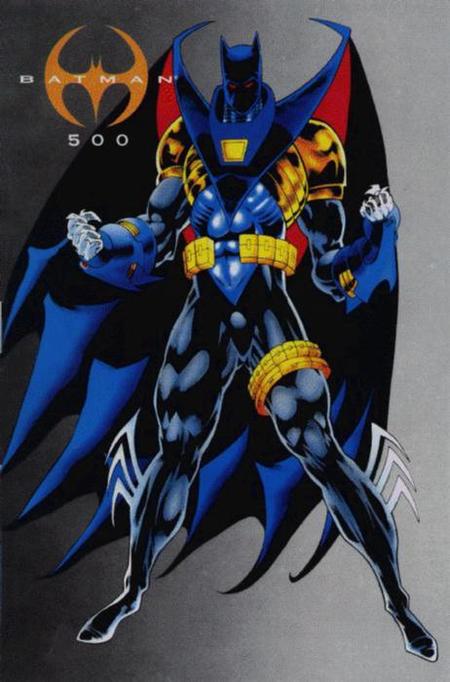 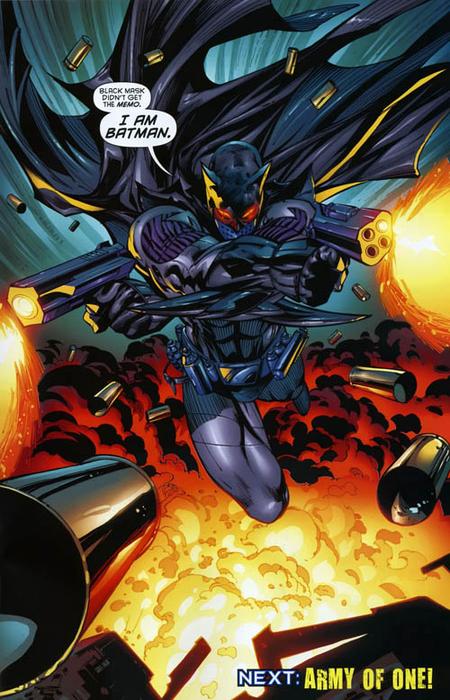 Of course, with all these other Robins getting a shot at being Batman, everyone knew at some point Grayson would earn his shot at the coveted title. Originally, Dick took on the role for the Prodigal story arc, which followed after Bruce managed to dethrone Azreal as Batman. Unfortunately, this takeover was short lived, and after one story arc, Grayson gave back the mantle of The Bat to Bruce. We later got the run we all wanted as Dick Grayson was the one who won the Battle for the Cowl and took over as Batman with Damien Wayne as his Robin. Dick would give us a lighter hearted, more team oriented and friendlier Batman than we had before. At this point, Dick had been Nightwing so long that he had far beyond proven his ability to hold his own as his own man, but he knew the city needed Batman and did not want someone else taking the mantle and ruining Batman’s reputation. This time, Dick's run as Batman ended as part of the universe spanning reboot, Flashpoint and The New 52. Grayson had done so well as Batman that, until the reboot, he carried on the mantle even after Bruce had returned and become Batman again. Dick was more of the Batman specific to Gotham while Bruce used this opportunity to make Batman inc., a global crime fighting organization led by the original Batman. Speaking of the original..... 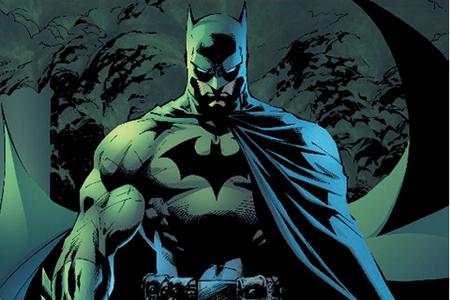 Several of the Batmen on this list appear in a large story arc called Battle for the Cowl. Here, Bruce has died a valiant comic book death at the hands of Darkseid. Nightwing is honoring Batman’s wish by not becoming the next Batman and instead protecting Gotham under his own guise. That is, until a couple men decide to attempt taking the mantle of The Bat as their own. One of these men was Jason Todd, Bruce’s old partner and former Robin. This Batman is similar to Azreal in being lethal to villans, but this version carries two pistols and a much more intimidating “today” look of evil on the Batman's face. Thankfully enough, Jason did not carry the mantle all the way through Battle for the Cowl and someone else would win that prize.

I know this list is a little short, but that is all I have time for this week. Please write in and let us know who your favorite Batman is, whether it's someone from our list or someone who did not make it up this week. Be back here next week as we’ll be covering more ground on The Next Issue.

This version of Batman is very reminiscent of his look in the 1970‘s and focused a lot more on Batman’s detective skills. Tim Drake has always been one of the smartest characters in Bruce’s army. Tim was able to deduce Batman AND the original Robin's secret identity when he was very young. This helped to win Bruce over, and allowed for a new Robin to come about, as none had taken up the mantle since Jason Todd’s death. This version of Batman was also around only for the Battle for the Cowl, and, sadly, did not last past the final issue. I, for one, would have loved to have seen what this Batman could have done. This was also the moment Tim gave up the role of Robin and later became Red Robin.

Taking over during the Knightfall story arc, Jean Paul Valley was Batman's answer to stopping the powerhouse, Bane. Starting in Batman issue 500, Az-bats wore a heavy armor costume with sharp razor claws and multi-firing bat-ninja stars. He was brutal, and swift, upholding justice in Gotham city until his once mind controlled brain got the better of him and he left a villan to die. For many fans of The Caped Crusader in the 90's, this was the definitive Batman of the time.

Over the years, several versions of The Dark Knight have surfaced. Whether because of a psycho trying to ruin The Bat's reputation or a prodigal son carrying on his legacy, everyone agrees the world needs a Batman. 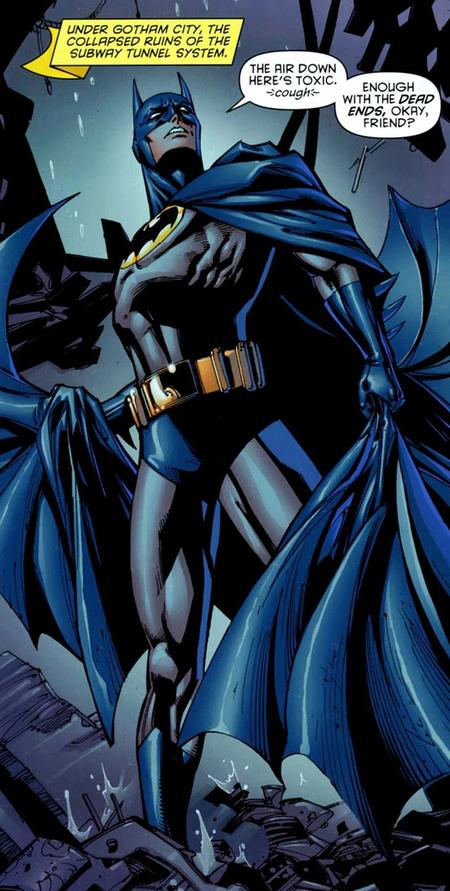 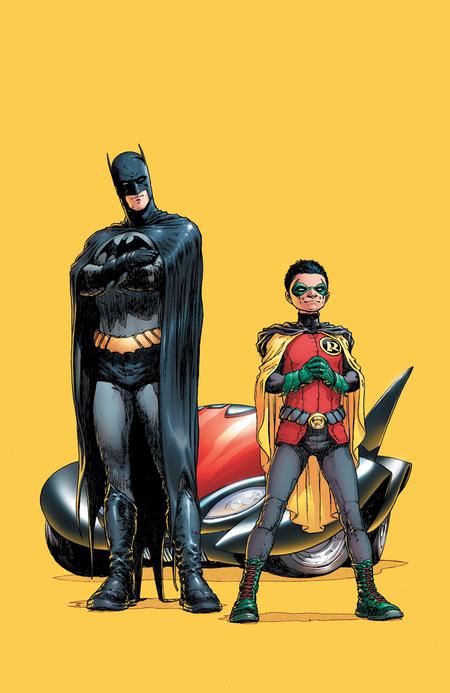 The Power Trip discusses various Batmen in this video! 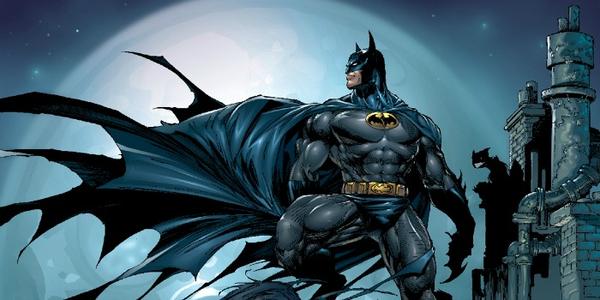 The-one-and-only orphaned crime fighter. He is vengeance. He is the night, and he is without equal. Though his overly paranoid nature has led to many major problems for his friends and family, it has also given him an edge no other hero holds a candle to. Bruce over prepares for any situation and manages to hold his own with gods, aliens, and every powerhouse you can imagine in the DC universe. Though being merely human, Bruce is one of the most feared and dangerous beings the DC universe has to offer.